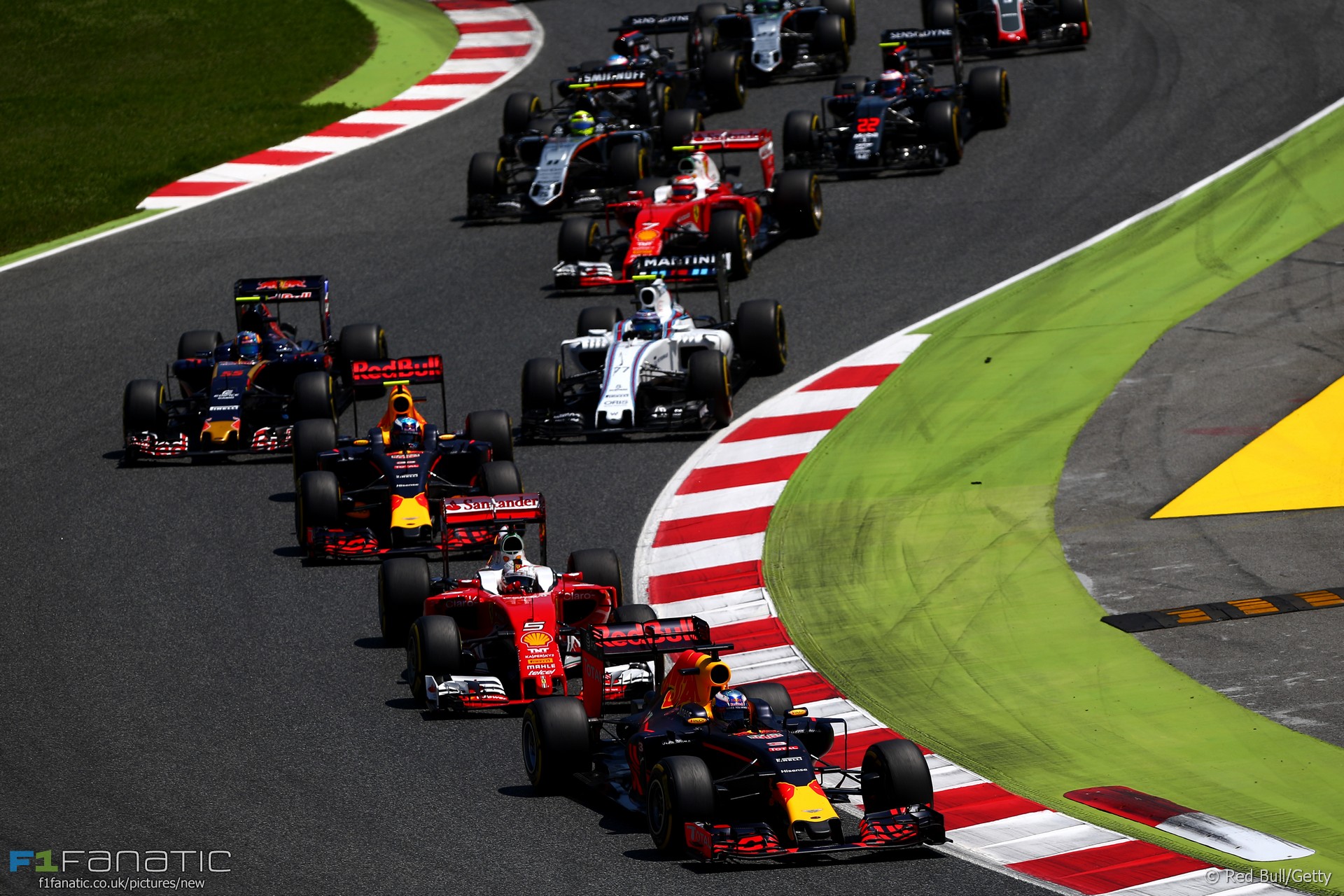 Formula One should model its prize money structure on the English football Premier League according to Force India’s deputy team principal Robert Fernley.

F1’s distribution of funds has been criticised by some teams due to the large bonuses paid to teams such as Ferrari and Red Bull irrespective of their performance. Force India and Sauber has made the matter a subject of a complaint to the European Union.

However the commercial deals which underpin the sport are due to be renewed in 2020, presenting an opportunity for the prize fund to be altered. During today’s FIA press conference Fernley said he “hopes we do things differently” when the time comes.

“The idea of privileged teams going away, negotiating with CVC and deciding how much to skim off the top before distribution to the other teams for me is not acceptable. I would like to think that the commercial rights holder this time does it in a more transparent way.”

Fernley argued for F1 to use a similar structure to the Premier League, where revenues are distributed based on performance and the differences between what each team is paid is much smaller.

“The Premier League is a perfect example of the way you’ve got a performance-related programme that’s very fair and transparent. There’s no need for negotiations. We’ve got a pot of money that needs to be done, split it in a proper manner, make it transparent, teams take it or leave it.”

Fernley’s view was echoed by Manor’s Dave Ryan. “It’d be nice to think it could be made more equitable,” said the team’s racing director.

“The difference between the front teams and the back teams is too big. I do believe the leading teams should get more money. I think the gap is just massive at the moment and it needs to be looked at in a slightly different manner.”

However Red Bull team principal Christian Horner said it was up to Bernie Ecclestone to distribute the money as he sees fit.

“Of course if it was a world like all the journalists live in where I’m sure you’re all paid the same for doing exactly the same job then it’ll be a very easy scenario for distributing the money,” said Horner.

“As with all these things the commercial rights holder holds the financial keys. It’s down to the rights holder to decide how to distribute the revenue and then it’s down to the teams to decide whether they want to compete or not. So it’s still some way away, 2020 we’re talking about which is the end of this agreement. But I would envisage that talks will probably start over the next 12 or 24 months.

Haas, which entered F1 at the beginning of the season, does not have a commercial agreement with Formula One Management and cannot receive any prize money. Team principal Guenther Steiner said the team have to accept that arrangement until the new deal is negotiated.

“Next time we will be involved,” he said. “This time we knew what we were getting into so we cannot be happy or unhappy, we took the fact it is what it is because the other people negotiated.”

“But next time we will play a part in it and then we will voice our opinion.”

25 comments on “F1 ‘should use Premier League prize money model’”