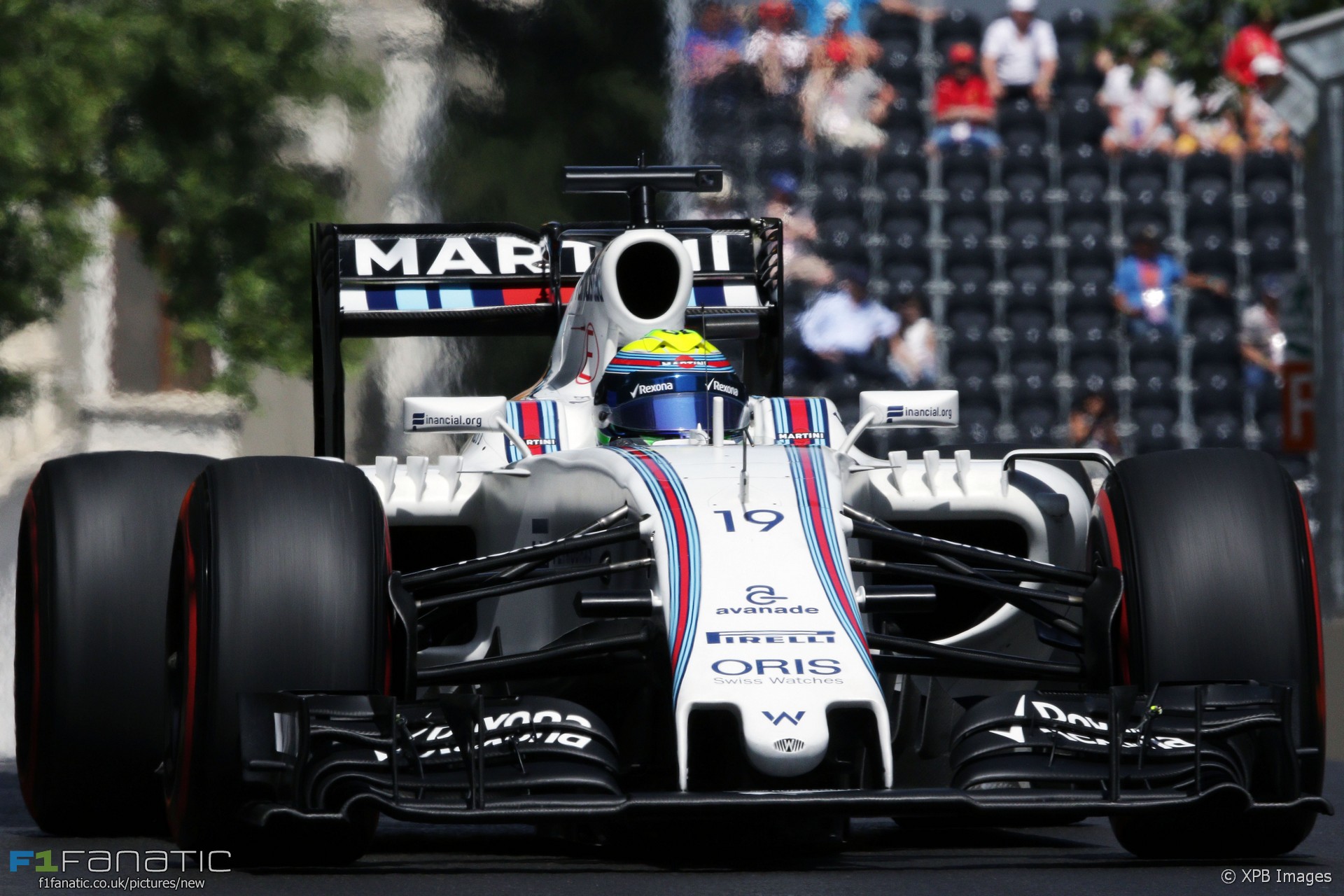 He slipped from fifth on the grid to tenth at the chequered flag after an early visit to the pits followed by a return for a second set of soft tyres.

A one-stop strategy was overwhelmingly the preferred choice of the front-runners but not everyone was able to get the performance necessary to make it work. Surprisingly that included the Red Bulls, who finished in the lower reaches of the top ten.