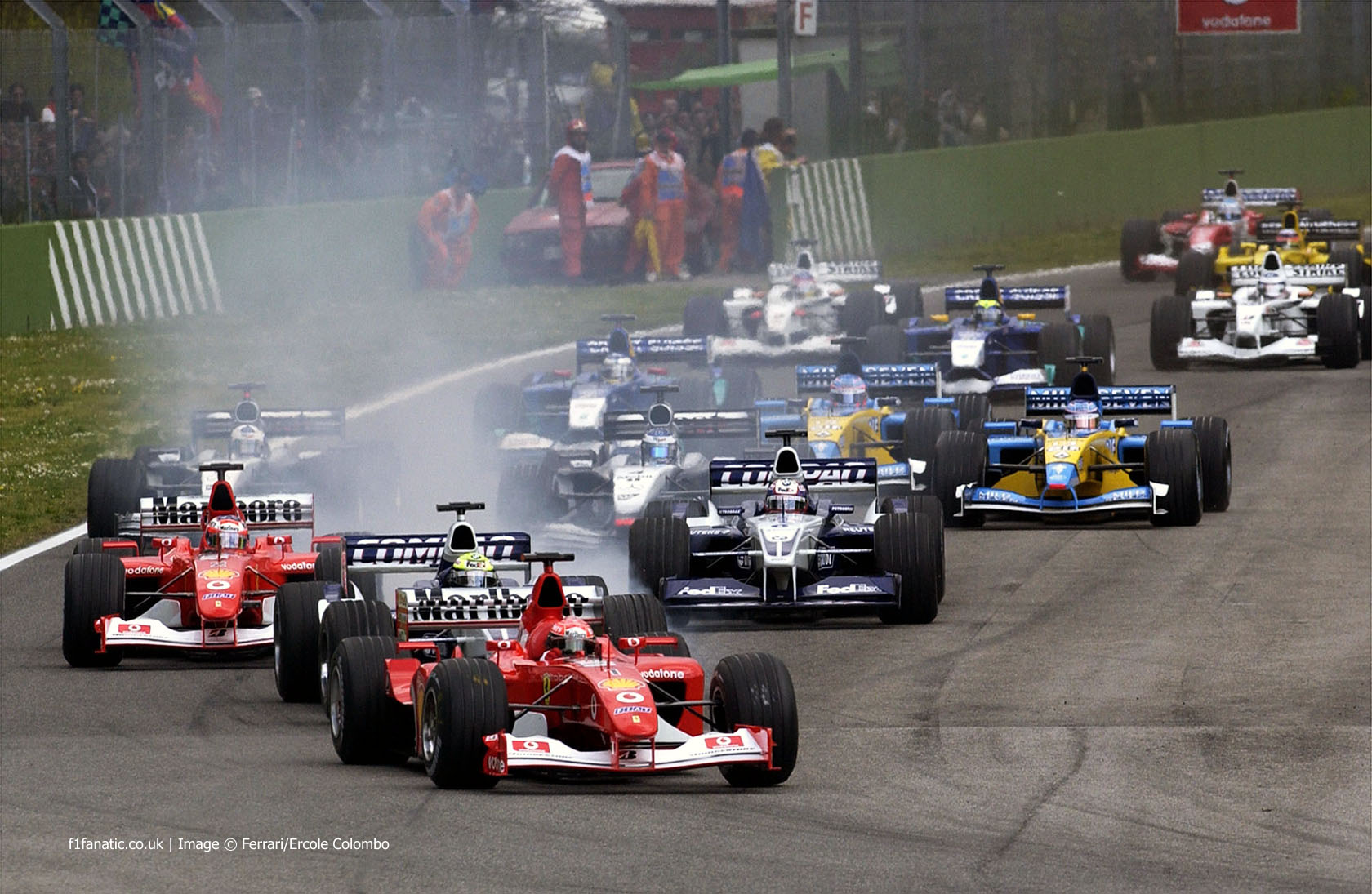 The Italian Grand Prix is unlikely to move from Monza to Imola due to Italian legislation according to the president of the Automobile Club of Italy.

Monza’s contract to hold Italy’s round of the world championship expires after this year’s race but the race promoters have not yet agreed terms with F1 commercial head Bernie Ecclestone.

The possibility of a return to Imola, which F1 last visited a decade ago and where the Italian Gran Prix was held in 1980, has been raised in recent weeks. However ACI president Angelo Sticchi Damiani doubts that will happen.

“In the Italian financial law it is written that the grand prix should be Monza, not Imola,” he said at the FIA’s Sport Conference in Turin today.

“The involvement of the Automobile Club of Italy, who is involved directly in the running of the grand prix starting next year, is for an Italian Grand Prix running in Monza, not in Imola. This is a new law, a financial law, that was approved at the beginning of the year.”

Responsibility for promoting the race is due to pass from the Automobile Club of Milan, which is organising this year’s race, to the ACI.

Earlier this month Formula One Management announced its new sponsor Heineken will have naming rights for this year’s Italian Grand Prix. However Damiani indicated details of this deal are yet to be finalised.

“Thanks to the support of the Lombardy regional authority, and hopefully also thanks to a national sponsor – although these have to be defined in the details – thanks to these supports, we managed to begin [negotiations] in February.”

“In Monte Carlo we found many common points with Ecclestone,” he added. “There are things that still have to be defined, but I dare say we are very close to an agreement despite some actions which have not helped the negotiations. Quite the opposite, it has made it difficult.”

Monza is also planning to revise its track layout for next year and replace the existing Rettifilio chicane at the start of the lap with a new configuration.