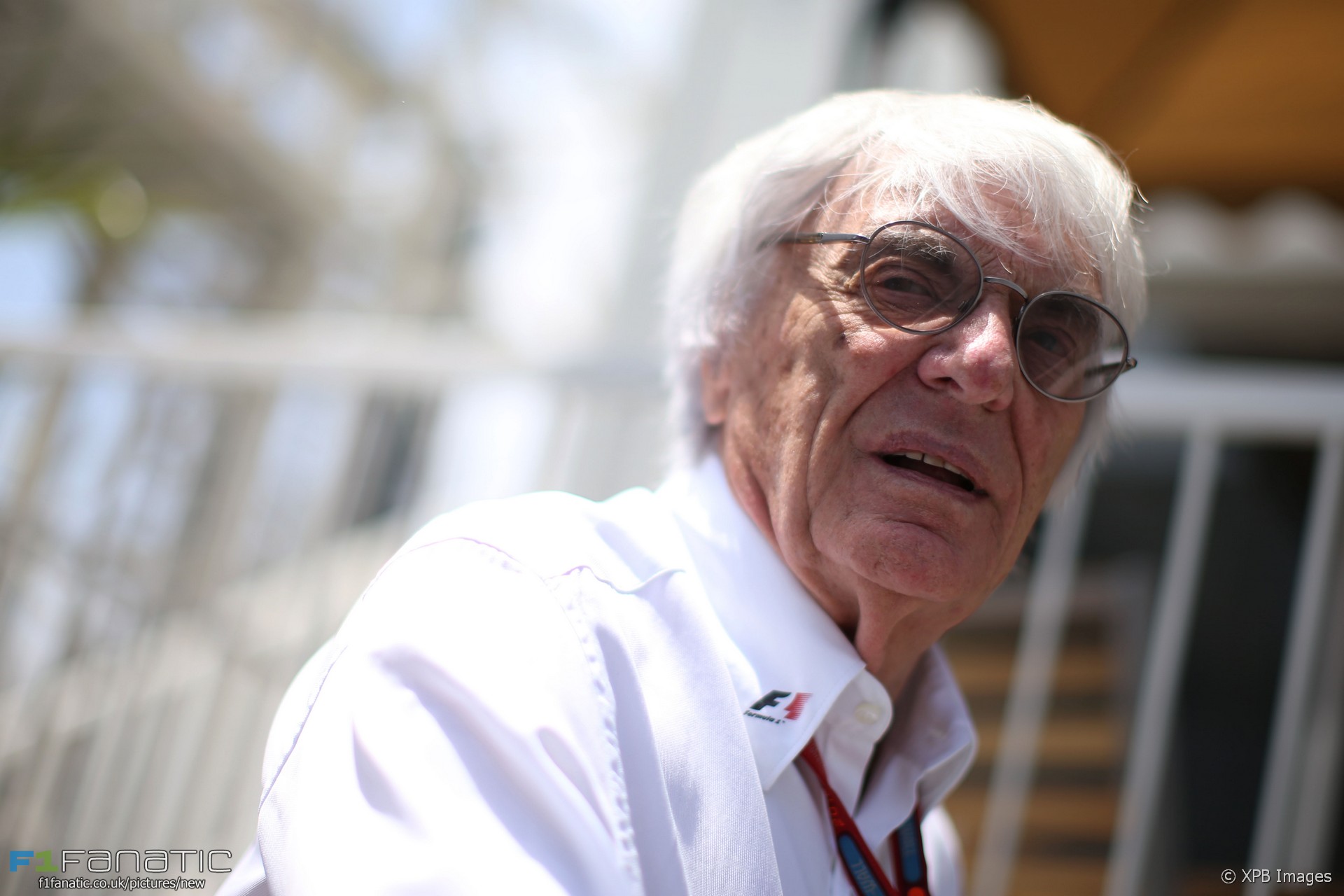 Bernie Ecclestone says he is considering a fairer system of sharing prize money between Formula One teams modelled on English football’s Premier League.

Formula One Management currently pays huge bonuses to F1’s wealthiest teams. The prize money structure has been blamed for weakening the competition in Formula One and leaving smaller teams at a disadvantage.

Ecclestone told The Times: “I am going to have a good look at how things work to see if I can come up with something more equal for all the teams.”

“The Premier League has a good way of distributing the prize money, so maybe that could work for us.”

Critics of Ecclestone’s prize money structure have held up the Premier League as an example of a fairer means of sharing the wealth. In Formula One Ferrari often earns the largest share of prize money irrespective of its championship finishing position. In the Premier League earnings are more closely connected to performance.

Ecclestone is facing a potential legal threat from the European Union after Force India and Sauber lodged a complaint alleging F1’s prize money distribution, as well as its rules-making system, is anti-competitive.

“The Premier League is a perfect example of the way you’ve got a performance-related programme that’s very fair and transparent,” said Fernley.

“There’s no need for negotiations. We’ve got a pot of money that needs to be done, split it in a proper manner, make it transparent, teams take it or leave it.”