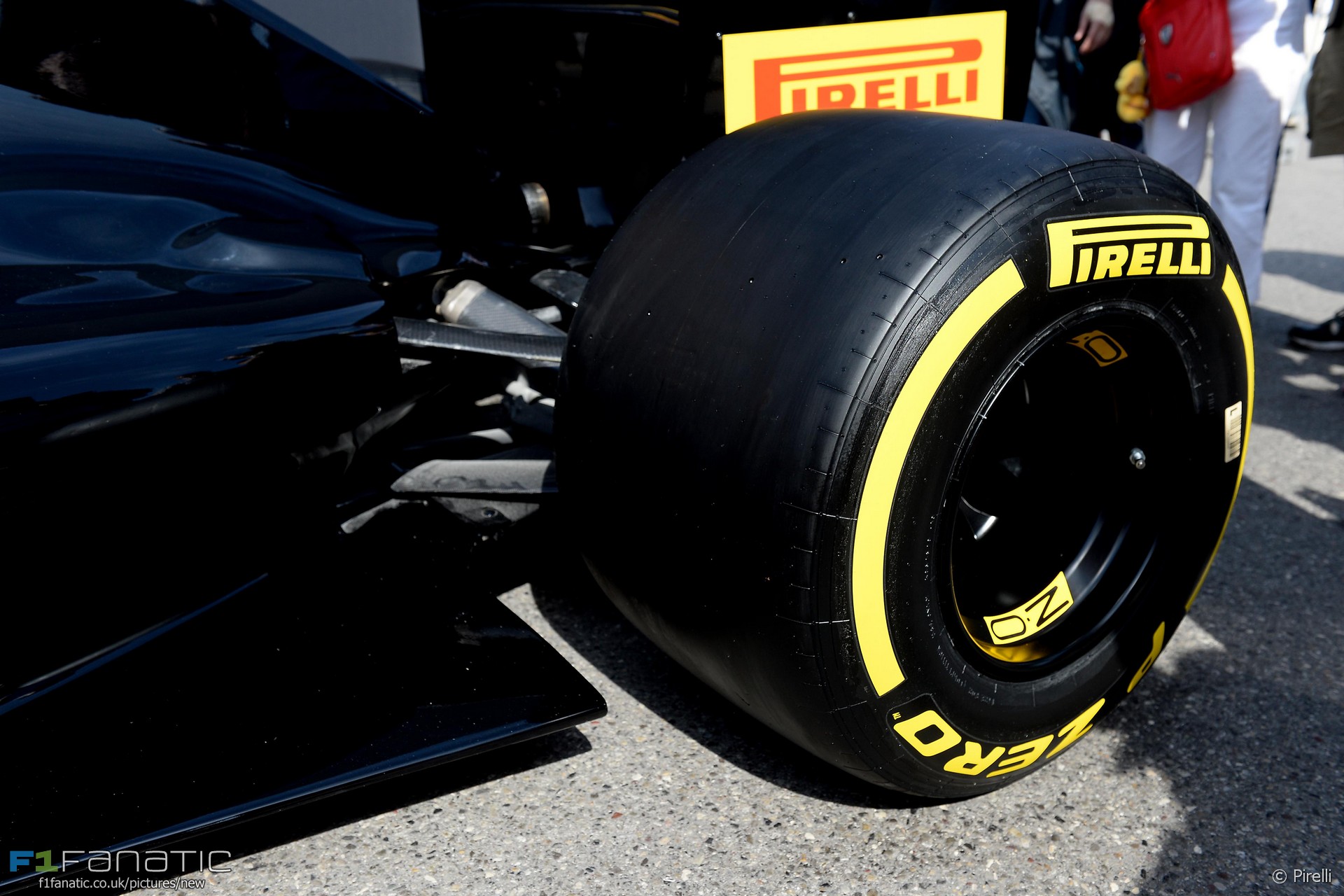 The three teams will each be responsible for eight days of testing on dry and wet-weather rubber and also conduct a final joint test at Yas Marina after the end of the season. They are required to share all data from the tests with the other eight teams.

Ferrari will use a modified SF15-T chassis for the first test. The other teams will also use modified version of the 2015 cars to simulate next year’s higher downforce levels.

Pirelli is introducing wider tyres for 2017 which will see the fronts increase from 245mm wide to 305mm and rears grow from 325mm to 405mm.

Teams will also continue to conduct the planned tests using 2012 to 2014 specification cars running on current tyre dimensions. This includes Mercedes running a 2014 car during next week’s test at Silverstone, Ferrari running at Fiorano on July 16th and Red Bull running at Vallelunga on July 18th and 19th.