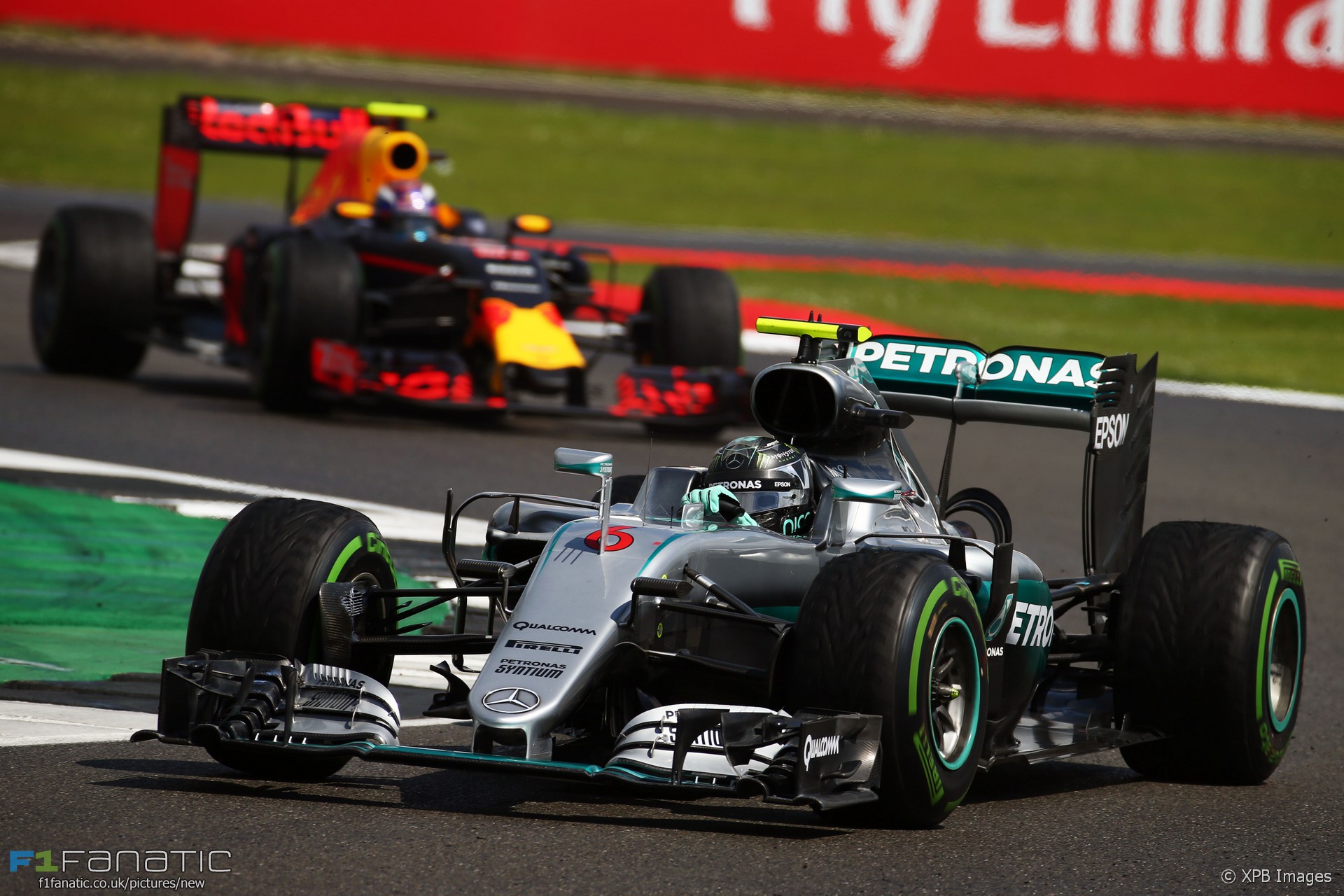 Nico Rosberg’s second place could be under threat as he is under investigation for radio messages he received after experiencing a problem with his gearbox.

The stewards have summoned Rosberg to appear before them at four o’clock this afternoon for an “alleged breach of Article 27.1 of the FIA Formula One Sporting Regulations, that the driver must drive the car alone and unaided”.

Team were given much stricter limits regarding what the may and may not tell their drivers on the radios this year. Mercedes were unable to assist Lewis Hamilton when his car was in the wrong engine mode during the European Grand Prix.

The following portion of Rosberg’s radio communications was broadcast during the race:

Rosberg finished 1.3 seconds ahead of Max Verstappen so even a small time penalty would cost him at least one position.

61 comments on “Rosberg under investigation for radio assistance”