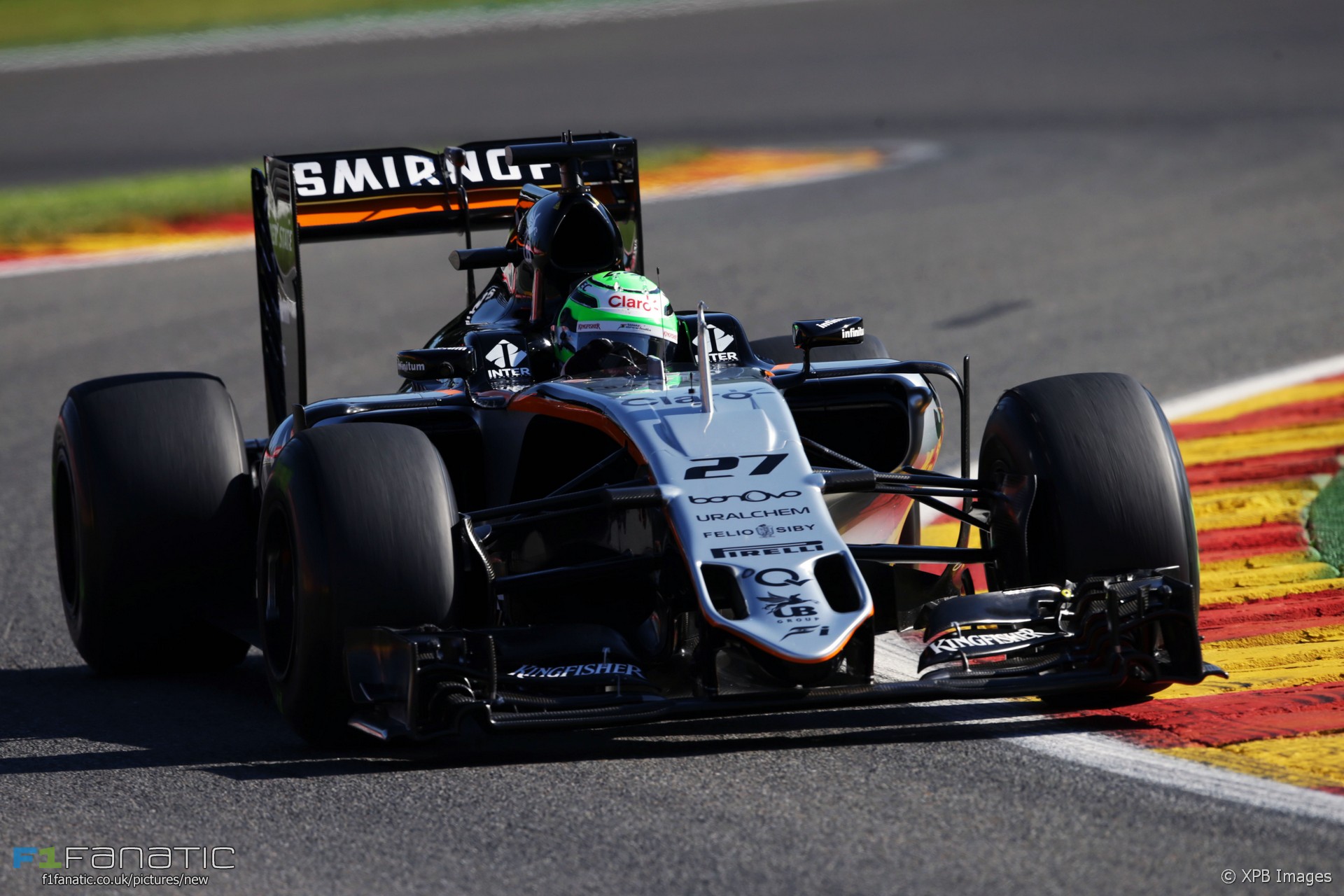 Pirelli will run its development tyres for the second time during practice for the Italian Grand Prix.

The new tyres are designed to better withstand damage caused by debris and are being considered for introduction later this year. The unmarked tyres will again be offered for teams to run during Friday’s practice sessions only.

This weekend’s Italian Grand Prix will see the first appearance of Pirelli’s super-soft tyres at the Monza track.

“With the super-soft coming to Monza for the first time we might also see some record top speeds in qualifying,” said Hembery. “Last year we saw the majority of competitors opt for a one-stop strategy, but the arrival of the super-soft could make multi-stop options more attractive this time.”

In the week after the Italian Grand Prix Pirelli will continue its development of new, wider tyres for 2017 in tests with Ferrari at the Circuit de Catalunya in Spain and Mercedes at Paul Ricard in France.

8 comments on “Pirelli to continue testing new tyres at Monza”