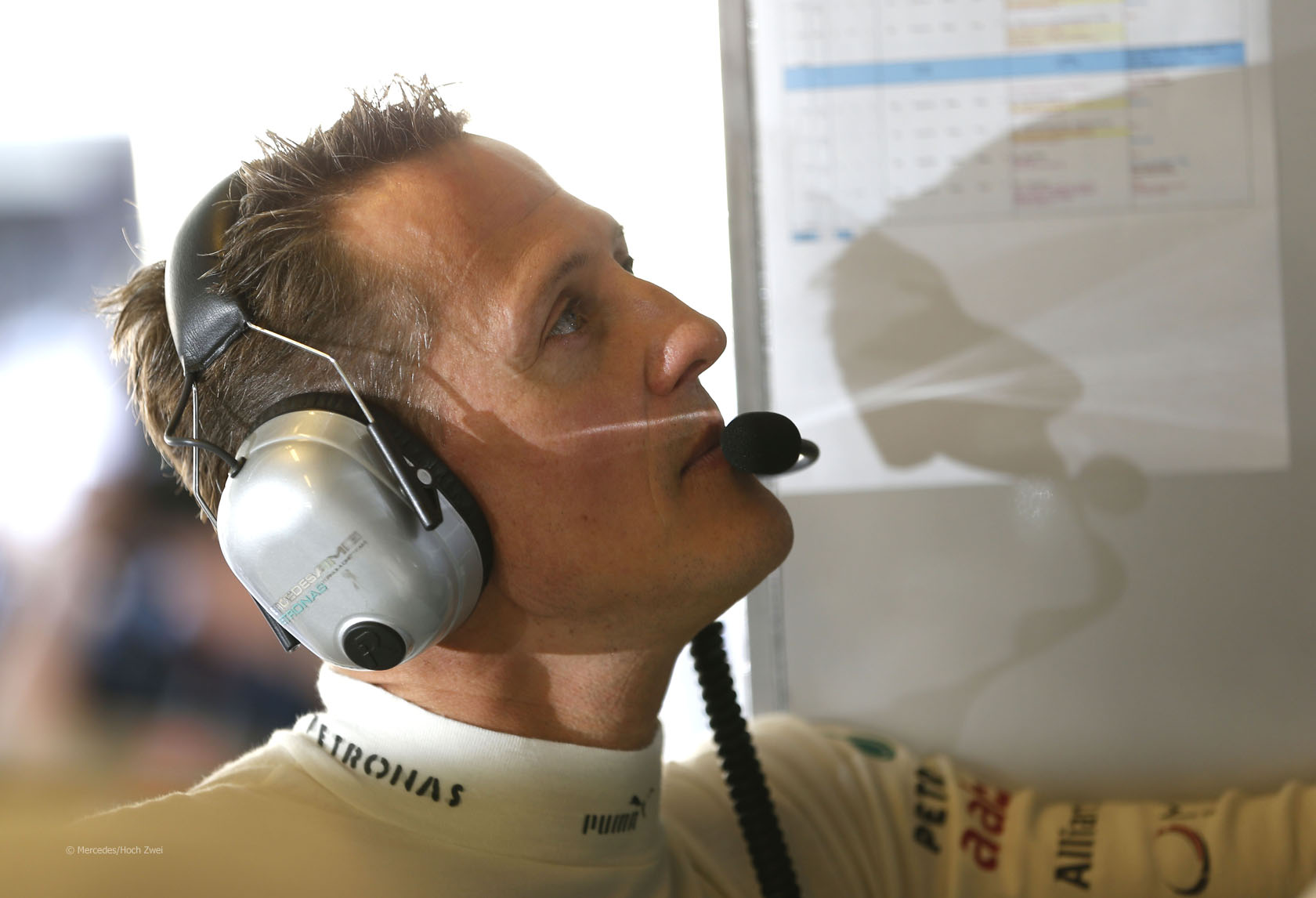 In the round-up: The family of Michael Schumacher have admitted during court proceedings that he remains unable to walk since his December 2013 skiing crash.

"Felix Damm told the court 'he cannot walk' and was unable to stand even with the assistance of therapists."

"While the Singapore Grand Prix posted its worst-ever spectator turnout this year — even lower than during the 2009 financial crisis — Trade and Industry Minister S Iswaran said on Monday (Sept 19) that it was too early to draw 'any major conclusions', as he attributed the dip in ticket sales to the economic uncertainty here and worldwide."

"With Singapore Grand Prix's deal to host Formula One races due to expire after next year's night race, Minister for Trade and Industry S. Iswaran has said more time is needed for the business' new owners before an agreement can be struck with the Republic."

"Singapore’s approach to littering is famous, with stringent penalties, which Arrivabene apparently fell foul off when he put out his cigarette butt on the street."

"It was a clutch issue but they (the FIA) couldn't see an issue with it so we couldn't change the clutch."

"After one year and a half without being close to the podium, I have more motivation. I come out as a lion in every race."

"When we saw that Lewis had the brakes under control we knew that the undercut was possible and by undercutting Kimi we actually triggered the situation where Daniel had the chance to pit again."

"The quickest race car we can build doesn't allow the driver to brake flat out every lap, so they have to manage their brakes the same way they manage tyres and manage fuel. So you can't do qualifying laps every lap."

"He’d gone for a rather different set-up to that of Rosberg, trying to take fuller advantage of the ride height control given by the car’s huge front heave spring by running it low."

Start tangle, early pits stop, MGU K failure… Gutted all this had to happen the day we were starting P6 in the #SingaporeGP , Not our day!

An important addition to Stats and Facts from @Gridlock:

After years of absolute dominance, Dieter Zetsche has the second-best moustache in the paddock.
@Gridlock

Happy birthday to Juan Pablo Montoya who is 41 today.