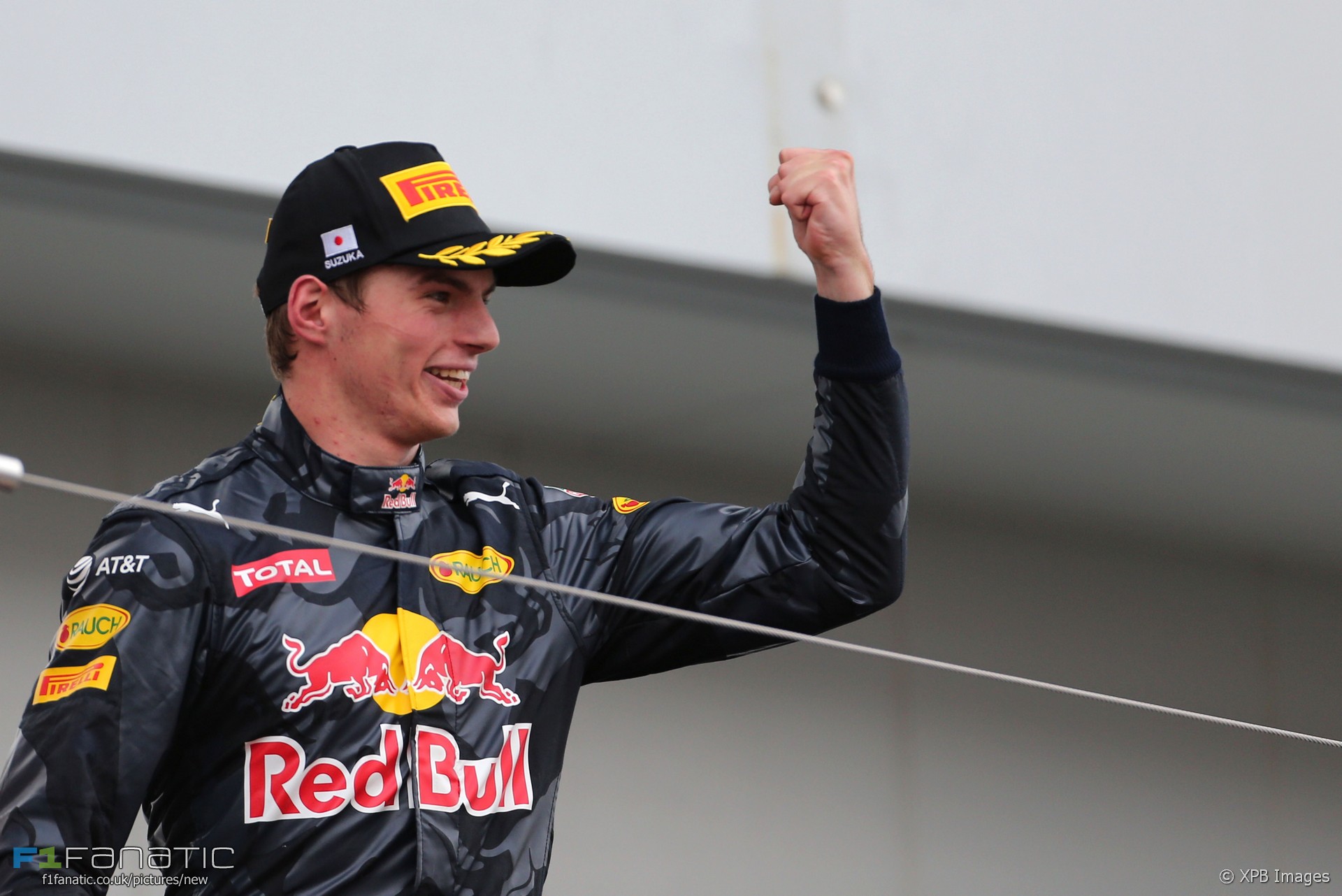 The final result of the Japanese Grand Prix is to remain in doubt for two weeks as stewards will not rule on Mercedes’ protest against Max Verstappen until the United States Grand Prix.

Verstappen finished in second place ahead of Mercedes driver Lewis Hamilton. However the team brought a protest against the Red Bull driver for a defensive move he made on the penultimate lap.

“The stewards convened a hearing of the protest lodged by Mercedes AMG Petronas Formula One Team against the driver of car 33, Max Verstappen of Red Bull Racing,” the stewards announced in a statement.

“The protest was lodged in accordance with Article 13.4.4 of the International Sporting Code. At the commencement of the hearing the stewards noted that neither driver was in attendance and hence was unable to give or refute any evidence.”

“After hearing initial comments by representatives of Mercedes, the stewards decide that in order to ensure fairness and afford both drivers the opportunity to be heard, the matter should be deferred and in accordance with Article 11.9.2.s of the International Sporting Code, the Stewards delegate their authority to the stewards of the 2016 United States Formula One Grand Prix. Both team representatives agreed to this.”

Update: Mercedes have withdrawn the protest