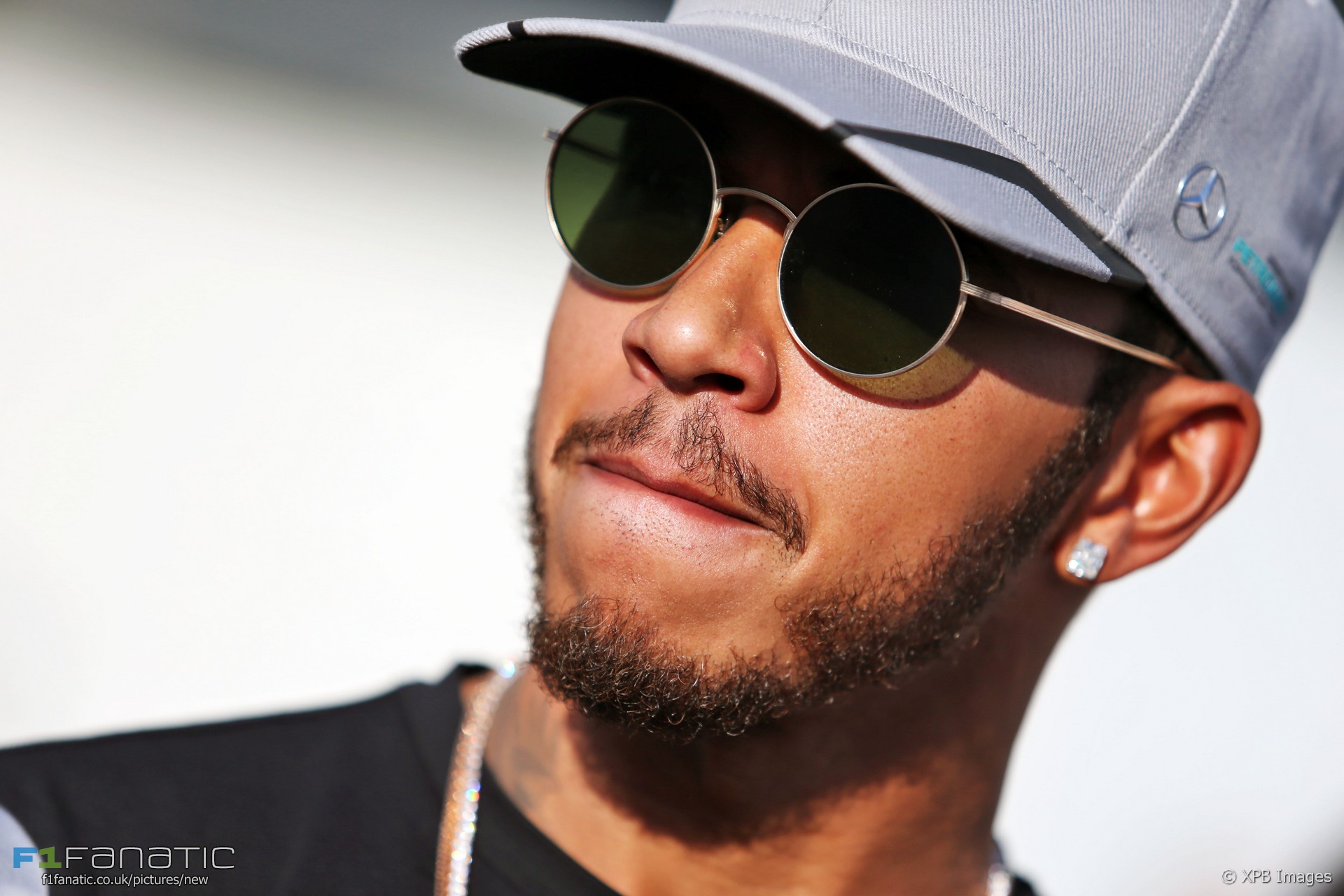 Lewis Hamilton is not participating in his scheduled test for Pirelli today due to a sore foot.

Hamilton was due to take over from team mate and championship rival Nico Rosberg at the Circuit de Catalunya today testing their prototype 2017 tyres.

Manor driver and Mercedes reserve Pascal Wehrlein, who has previously tested Pirelli’s 2017 tyres, has taken over from Hamilton. Wehrlein previously deputised for Hamilton at the same circuit in February 2015 when the champion was unwell.

Rosberg covered 60 laps at the circuit yesterday but his afternoon running was disrupted by rain.

A Mercedes spokesperson said there are no concerns over Hamilton’s ability to participate in next week’s United States Grand Prix.

83 comments on “Hamilton sits out Pirelli test with sore foot”