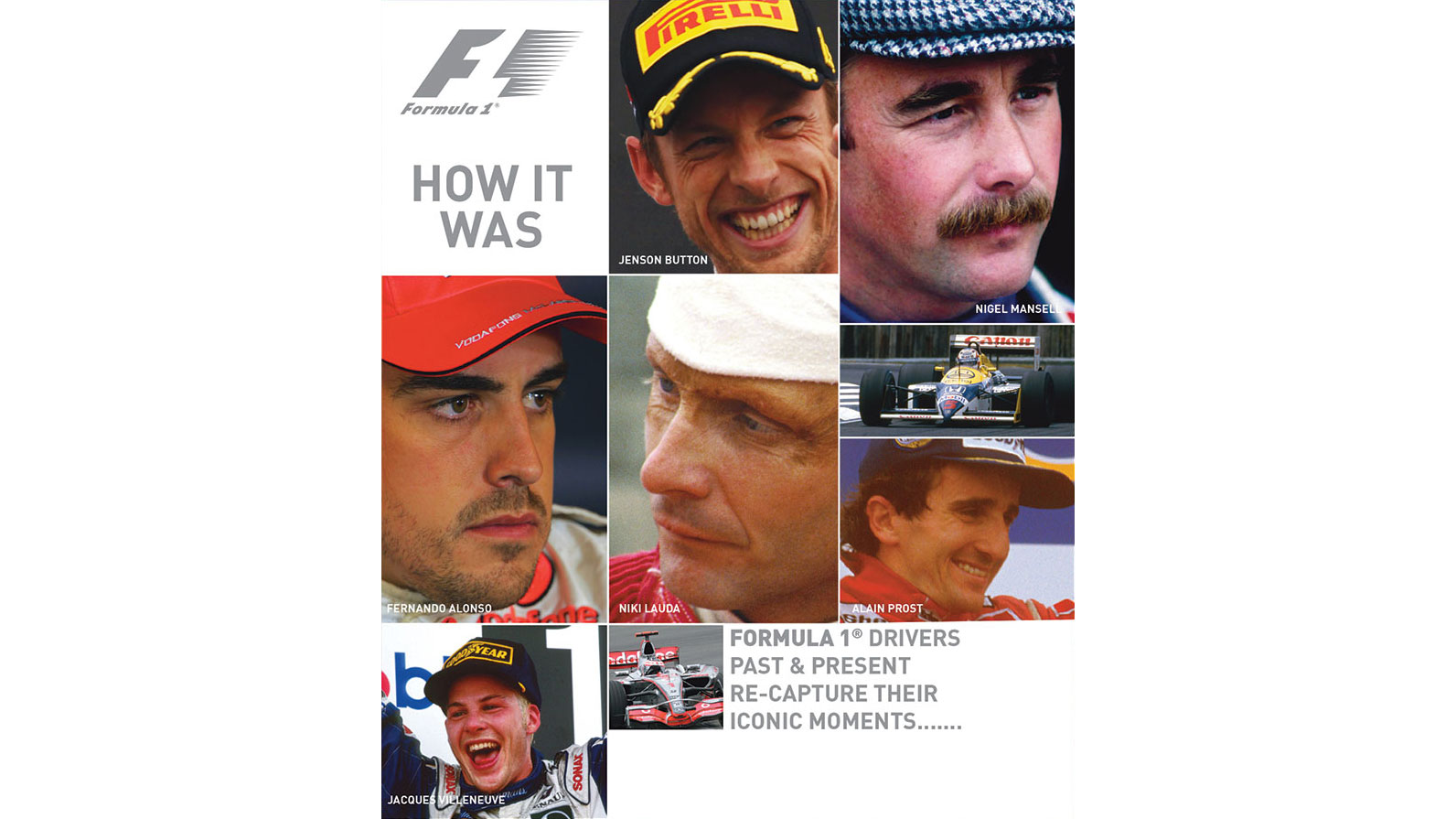 It is widely believed that Formula One Management has failed to tap the potential of their video archive. F1 How It Was, a new video which promises “never before seen footage” from races spanning three decades, may be a sign that is changing.

The FOM archive at Biggin Hill contains all the footage generated since it took control of F1 broadcasts in the early eighties. Third parties have tapped the reputed treasure trove of footage has already been tapped for projects such as Senna and 1: Life on the Limit, but at a price. “Give us all the money you’ve got and we’ll see what we can do” was what Bernie Ecclestone told Senna author Manish Pandey when he asked for access to the archive.

But with F1 How It Was, Formula One Management appears to have finally realised the potential value of producing its own documentaries using previously unseen footage as a starting point. The concept behind it is simple: ten drivers tell the story of notable moments from their careers.

The selection includes the sizzling 1986 and 1997 title-deciders, the warring Williams drivers at Silverstone in 1987 and a few quirky choices too: Stewart’s only grand prix win in 1999 and David Coulthard’s defeat of Michael Schumacher at Magny-Cours the following year. Each is accompanied by narration from one driver at the heart of the action plus a voiceover.

The programme makers have teased out some new anecdotes from a roster of world champions and race winners. Most tell interesting stories and a few are especially engrossing: Jean Alesi’s account of his 1990 scrap with Ayrton Senna emerges as a surprise highlight, and Jacques Villeneuve’s assessment of his run-in with Schumacher in the final race of 1997 is characteristically frank.

Others needed a bit more help in the editing room. Nigel Mansell’s account of Silverstone 1987 is too plodding for such an enthralling race. And someone might have pointed out to him that the sunglasses perched on of his head made him look like he was wearing a hairband.

While the box promises “never before seen footage” it doesn’t state how much. The reason for this soon becomes apparent. There is very little.

If you’re hoping for revealing new angles on Jos Verstappen’s 1994 pit fire or Michael Schumacher swiping into Jacques Villeneuve, forget it. What little new footage there is, seemingly no more than a few shots per segment, is mostly behind-the-scenes stuff rather than race action. Those hoping to savour the sounds of F1 engines past will be disappointed the incessant and bland incidental music.

Not much thought appears to have gone into this production beyond ‘let’s offer as little new material as we can and flog it’. There’s no theme connecting the selection of races so the film lurches randomly from one to the next.

The choice of drivers appears to owe less to significance and more to who was conveniently available: i.e. active racers and those involved with current teams or broadcasters who could be interviewed at race weekends. The absence of Nelson Piquet is conspicuous when the first three segments all mention him at length. There’s an obvious anglophone bias in the line-up.

The narration is functional at best, the bland script is of a ‘what I did on my summer holidays’ standard. This being an official FOM production you get a clear feeling the ‘party line’ is being put across.

Coulthard’s middle-finger gesture to Schumacher at Magny-Cours in 2000 is censored, unlike in the original season review video. We’re shown Alonso’s post-2007 European GP row with Felipe Massa, but without audio or subtitles. And when car after car spins off during the same race in a deluge the shot of Vitantonio Liuzzi almost hitting a tractor the way Jules Bianchi did is noticeably absent.

Sections of F1 How it Was are lively and interesting. In other places it drags and fails to live up to its billing. The box boasts “never before seen footage… you will want to revisit again and again” but there’s not enough here to stand up to more than a one-off viewing.

F1 How it Was: Formula 1 Drivers Past and Present Re-capture their Iconic Moments