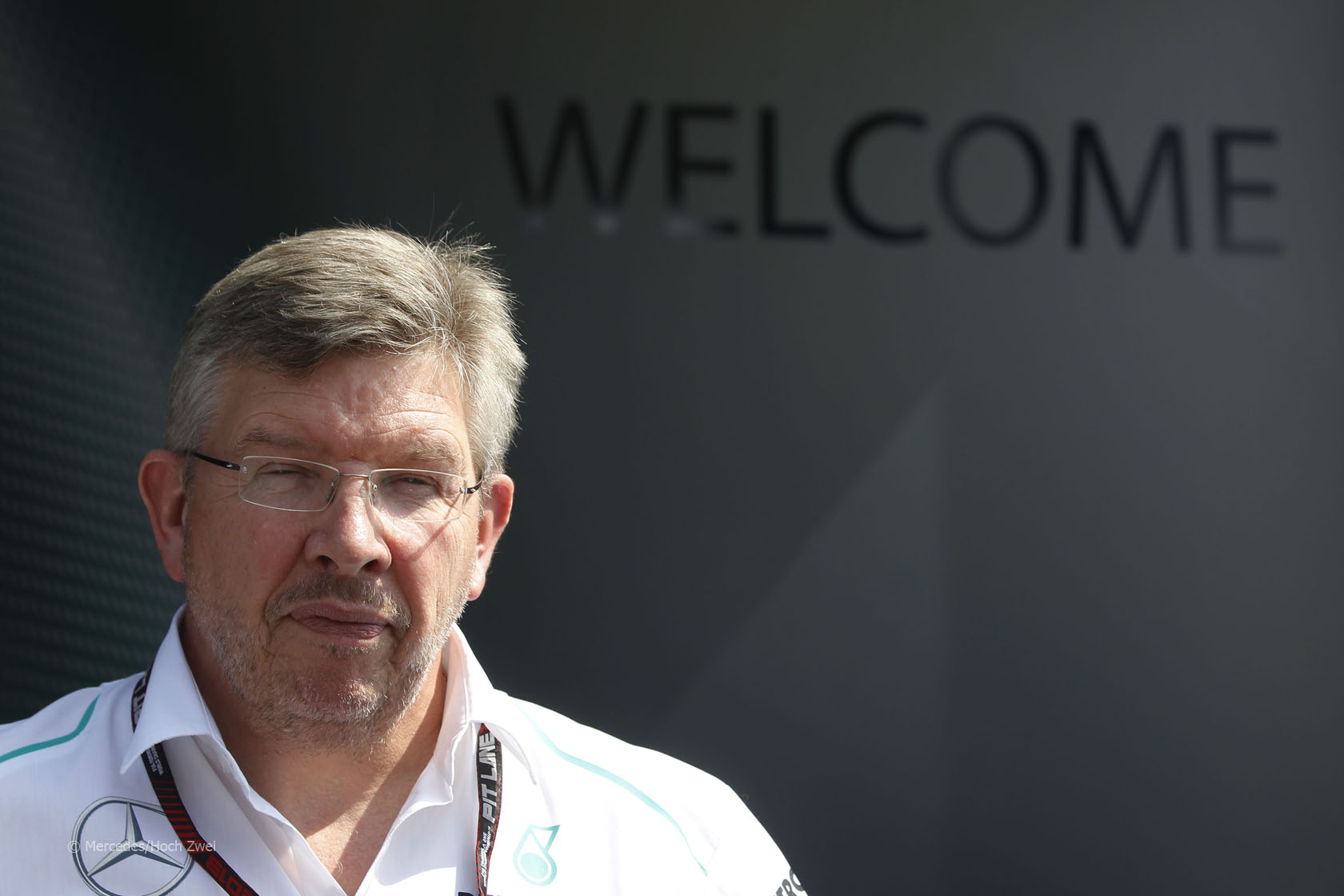 Ross Brawn says he left the Mercedes F1 team because of a breakdown in trust between him and fellow team bosses Toto Wolff and Niki Lauda.

“I couldn’t trust this people, so I saw no future unless I was willing to go to war and remove them,” explained Brawn in a forthcoming book he has written with ex-Williams CEO Adam Parr. “I saw no future with people that I didn’t feel I could trust.”

Mercedes took over Brawn GP at the end of 2009 but Brawn remained at the team until the 2013 season. Following his departure Mercdees went on to win three consecutive constructors’ championships and dominate the drivers’ championship battle too.

“Niki would tell me one thing, then I would hear he was saying something else,” Brawn explained in the book.

The arrival of Paddy Lowe from McLaren drove another wedge into the relationship between Brawn and the Mercedes top brass.

“In early 2013, I discovered Paddy Lowe had been contracted to join the team and it had been signed off in Stuttgart. When I challenged Toto and Niki, they blamed each other. I met them to have it out with them. And they both pointed to each other.”

“Clearly the trust had broken down,” he added.

Parr and Brawn’s book “Total Competition” will be published by Simon and Schuster on November 3rd.