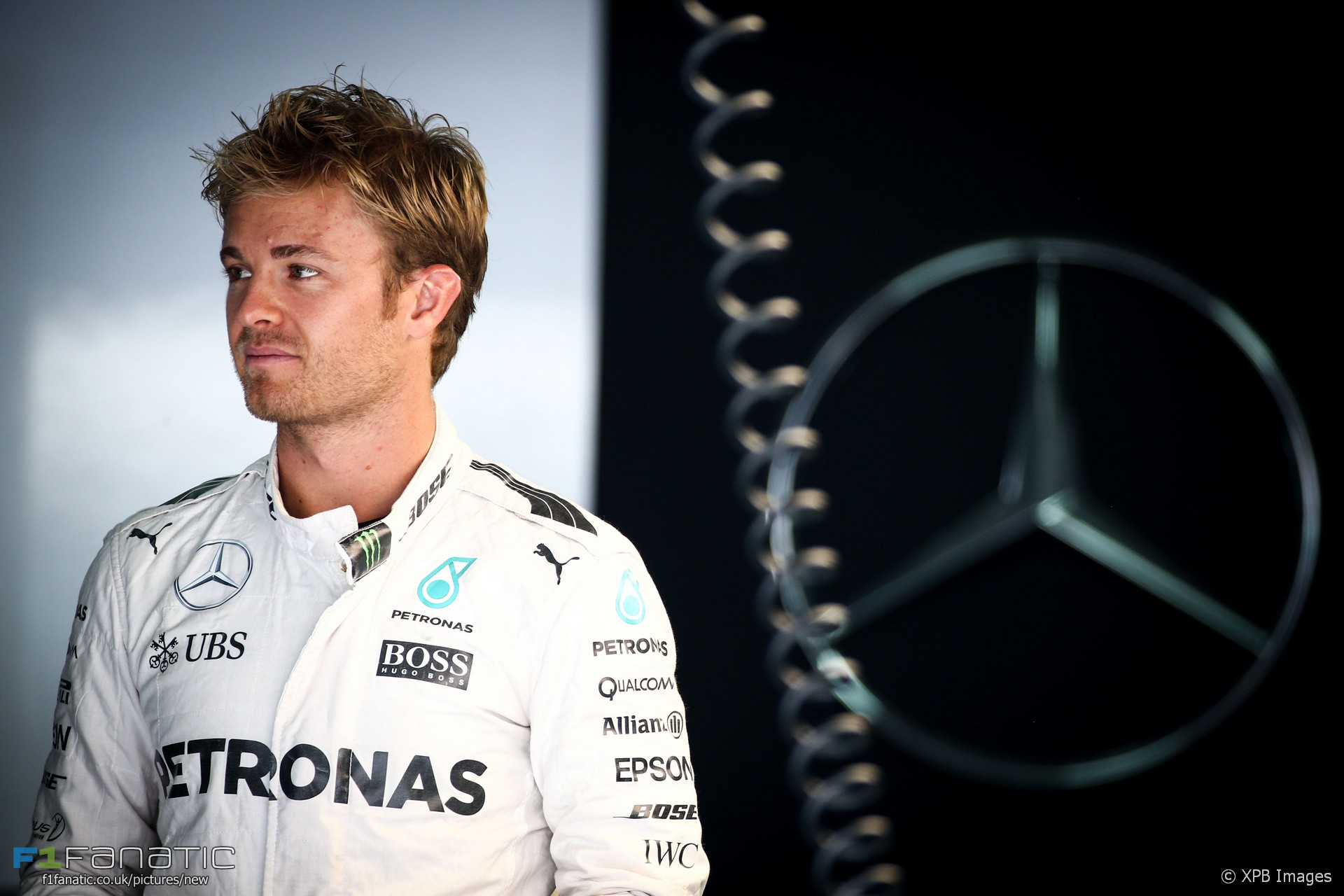 Give your verdict on the United States Grand Prix

What did you think of the race? Who was the best driver this weekend? Cast your votes here:

Also do check out this comparison from Miguel Sampaio (@gordess) showing the winners of FOM’s Driver of the Day poll compared to our Driver of the Weekend poll. There’s a surprising number of differences…

"It is Rosberg's to lose, isn't it? If he finishes second at the next three races then Lewis has run out of time."

Vettel 'too aggressive' at turn one, says Hulkenberg (Motorsport)

"Sebastian turned in too aggressively, he barely left any room. I think it could have been avoided if Sebastian had given us a bit more space."

"I didn't actually understand their decision and I didn't get any reasons as well."

Ferrari 'knew they would struggle in Austin' - Arrivabene Q&A (F1)

"Q: Kimi was given the green light to go although the wheel was not properly attached. Do you need to review the system you have in place? MA: It has nothing to do with the system. It was simply unfortunate."

"I don’t know why anyone thinks the race in Austin could be in trouble. The great relationship that we set up with the state of Texas, as long as the state of Texas is willing to write a $10 or $15 or $20 million check, there will be a race here."

"There is no psychological warfare like we have seen in the past years. They are both in a good mood, but I'm always sceptical."

"The numbers are Sky’s lowest for USA since 2013 when the championship was already wrapped up."

Is the TV sports rights bubble about to burst? (Duncan Stephen)

"In an era where TV viewership is declining as a whole, these sports are at risk of becoming irrelevant."

US GP wasn't a classic race by any stretch, but what an event! Thanks @circuitamericas 👍🏻

Some thoughts for F1’s new American owners from a viewer in America:

The amount of the race we shown in the US bordered on the non-exist ant. NBC’s broadcast of commercials was rarely interrupt with race coverage.

The ‘commentators’ gave the bulk of their time to commercial lead-ins and plugs for NASCAR or other NBC programming. Let’s not overlook the multiple times were were treated to shots of so called ‘celebrities’ to impress us of how much F1 is impressed with itself.

If the new owners of F1 wish to expand the market in the US they might stated by undertaking a critical study of the current television product before becoming wrapped up in utilising new technologies. A poor product in a shiny new wrapper might initially attract attention but it won’t sell in the long run.
@Slowhand

Points leader Nigel Mansell took pole position for the championship-deciding race at Adelaide on this day 30 years ago and everything seemed to be going his way.

65 comments on “Championship is “Rosberg’s to lose” – Horner”