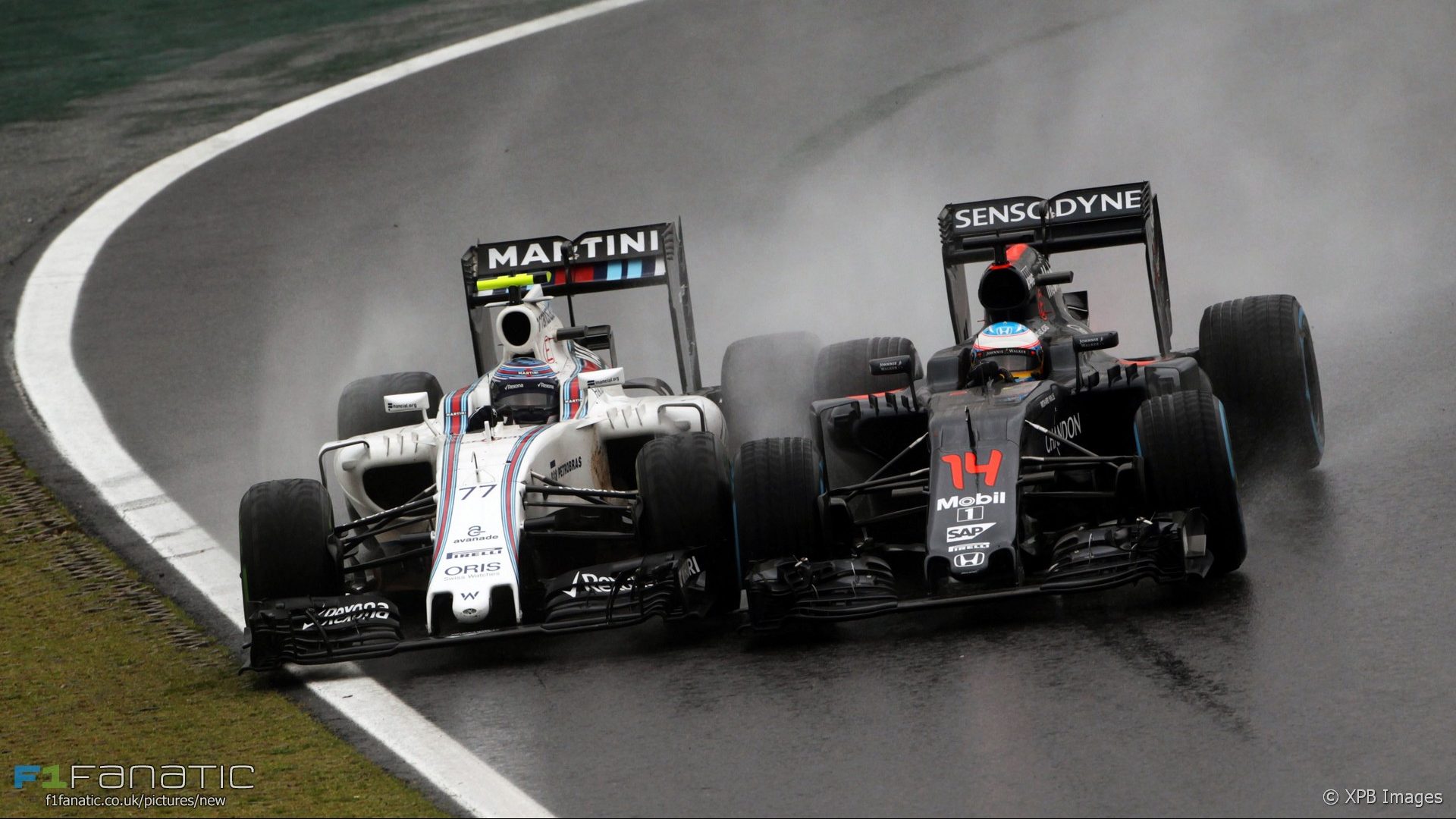 Who was the best driver of the 2016 Brazilian Grand Prix weekend?