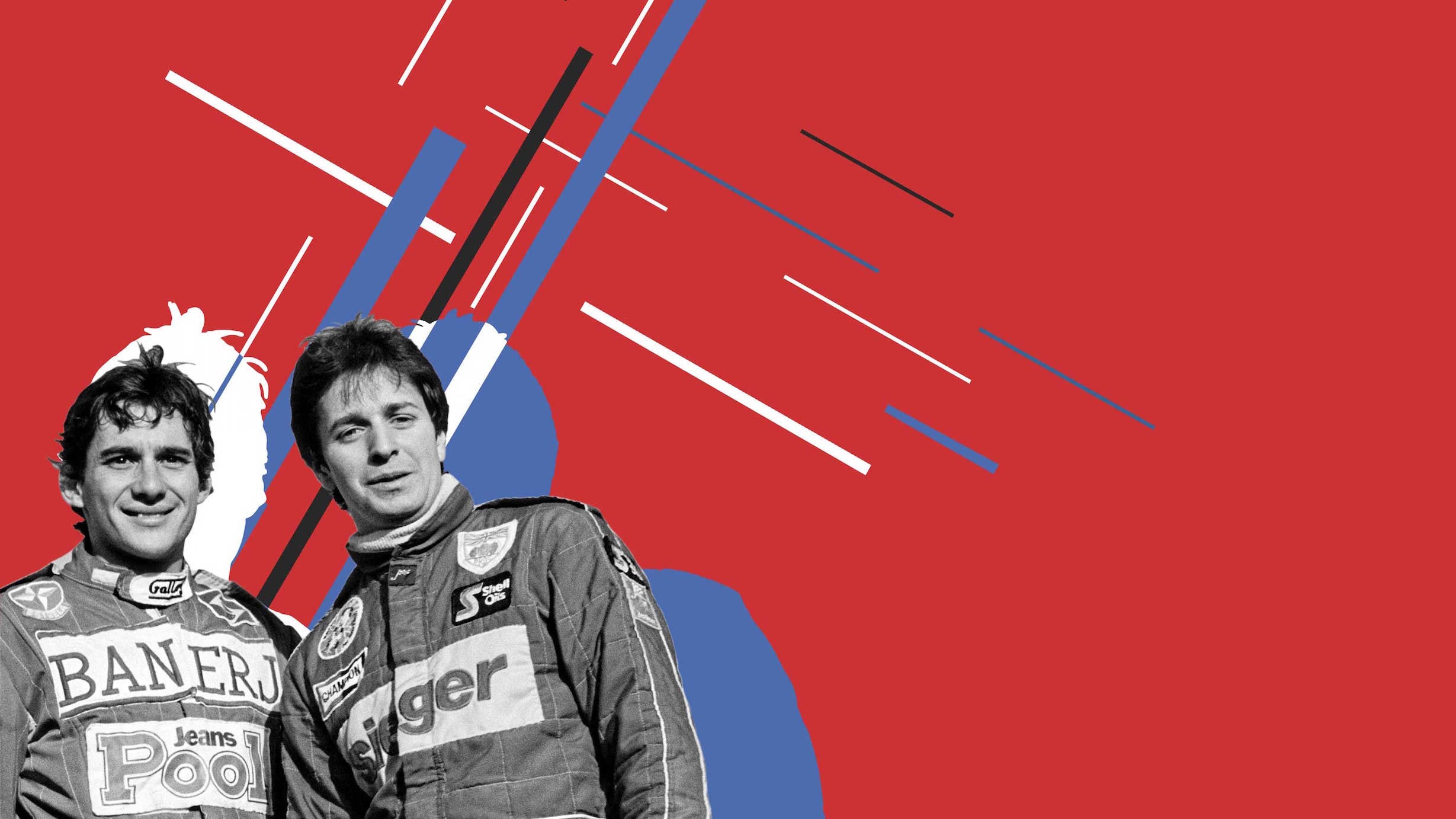 Mario Muth is a name many readers will already be familiar with from his engaging series of video interviews with some of F1’s most fascinating figures.

In Senna vs Brundle he has turned his attention to a feature-length documentary, focused on the remarkable 1983 British Formula Three championship contest from which both Ayrton Senna and Martin Brundle leapt up into Formula One.

Inevitably the film is going to draw comparisons with Asif Kapadia and Manish Pandey’s 2010 documentary Senna, as it essentially serves as an unofficial prequel. There are a few notable similarities, not least that Muth has taken the brave step of not having a narrator, instead using his interview subjects to tell the story.

This works chiefly because he’s done such a thorough job of assembling the key players from the period: Brundle and a host of drivers, his and Senna’s team bosses and a judicious selection of journalists. A few archive clips of Senna talking about the season also appear.

The difficulty of keeping the narrative flowing is evident in places, however: there is a bit of repetition and the chronology isn’t always clear. Every significant facet of the season is covered – and sometimes also covered a little more than is necessary.

What it could use a bit more of is footage of the cars in action. Although some material has been sourced from HayFisher and the only known video of the collision between the pair at Oulton Park is also included, there is rather a lot more of the ‘talking heads’. Still photography is also put to excellent use but the balance overall doesn’t feel right.

The result is a film which is meticulous and reflective if lacking in drama. But the bargain asking price – just £5.99 on Vimeo, and it is also being shown on some subscription television services including Sky F1 – makes this easy to recommend.

26 comments on “Senna vs Brundle reviewed”