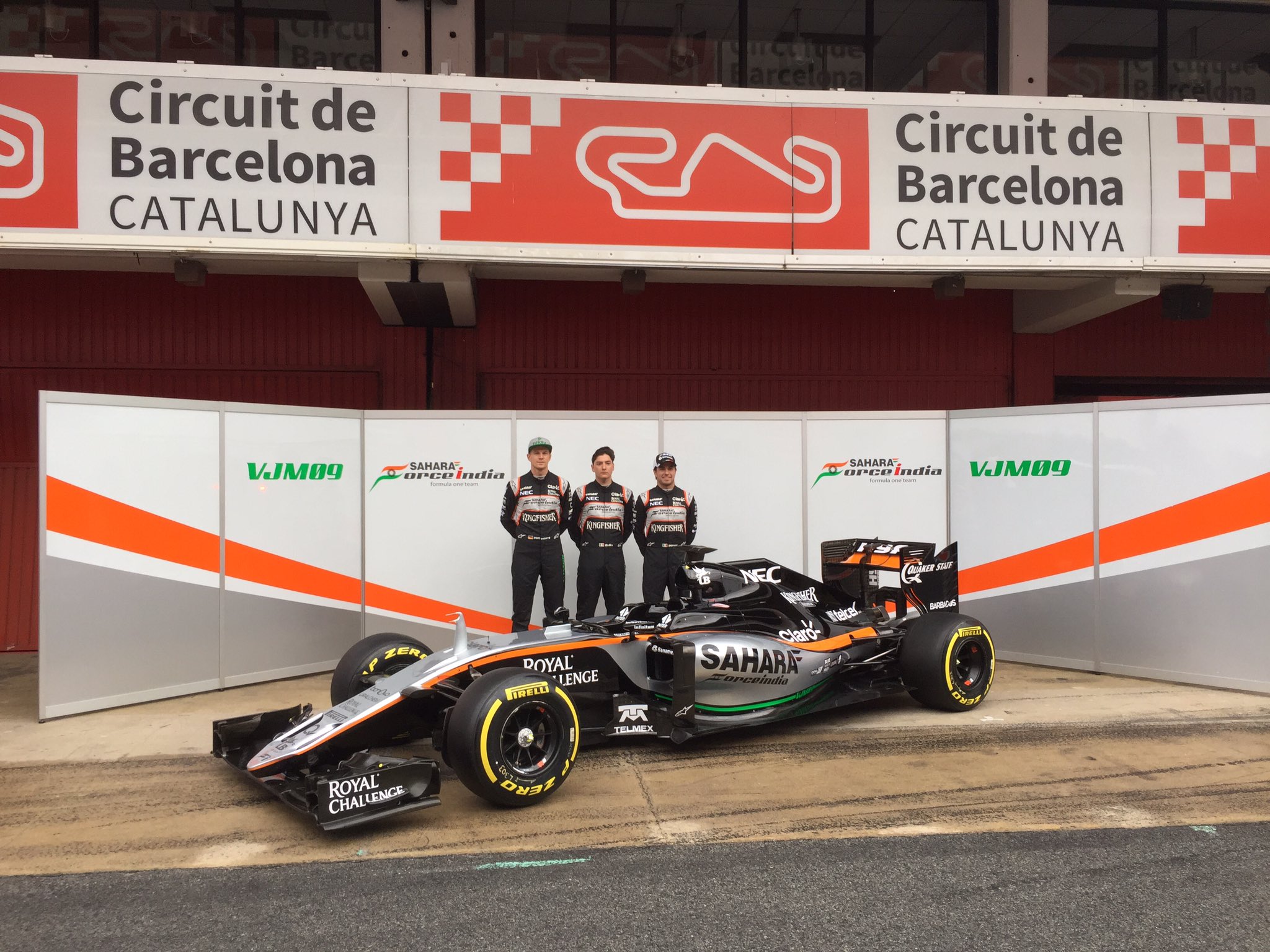 Force India has confirmed the launch date for its 2017 F1 car.

The successor to the VJM09 will break cover on February 22nd at Silverstone. Mercedes will show their car to the world for the first time at the same track 24 hours later.

Force India will look to improve on their best-ever showing in the world championship last year with their new car. It will be driven by Sergio Perez and former Manor driver Esteban Ocon.

Get all the 2017 F1 race, test and launch dates on any device using the F1 Fanatic Calendar