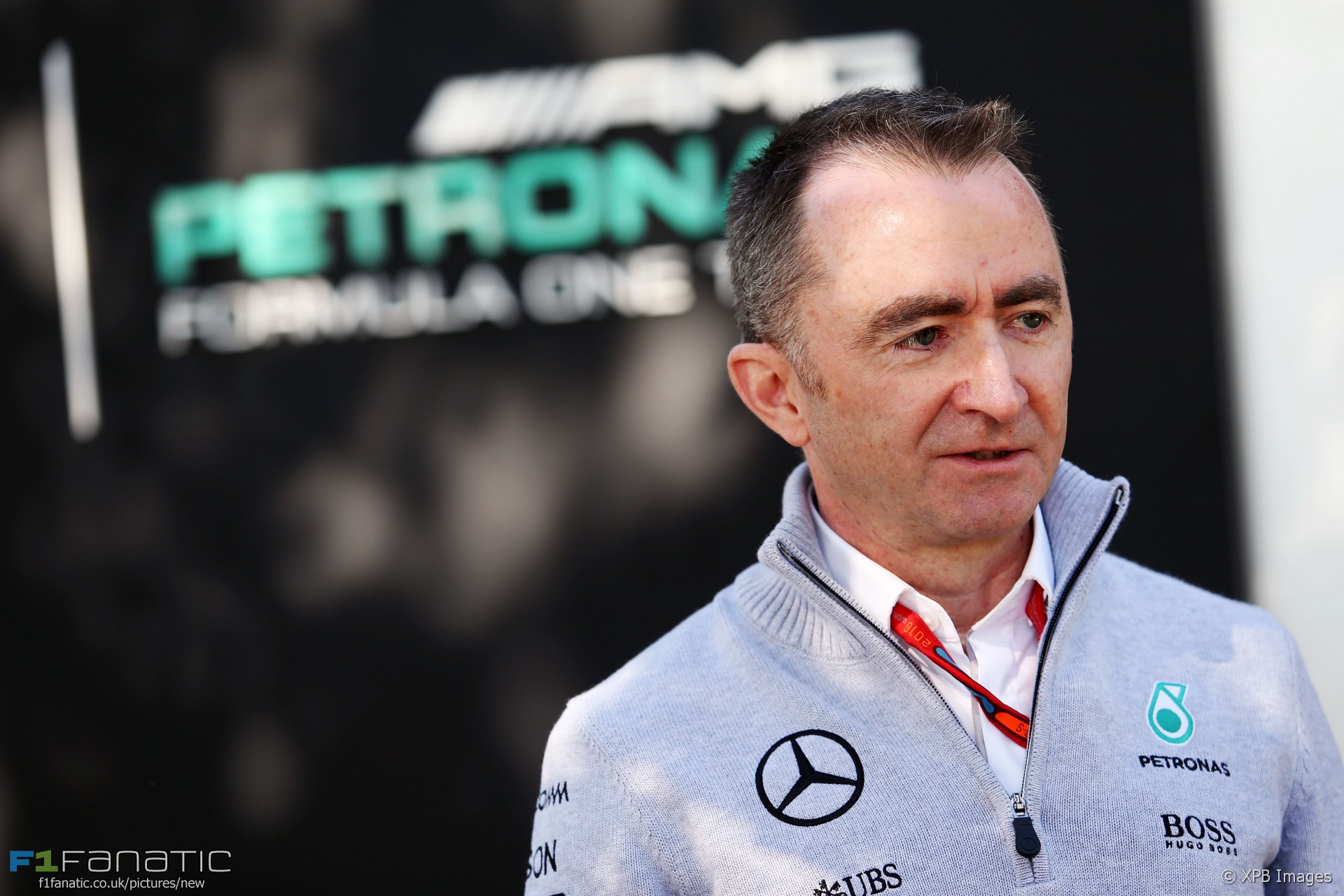 Mercedes’ chief executive director for technical Paddy Lowe has stood down, the team has announced today.

Lowe’s departure has been rumoured for some time, with reports claiming he will return to Williams. Former Ferrari technical director James Allison has been tipped to replace Lowe at Mercedes.

“Following three and a half very successful years, Paddy Lowe will be leaving Mercedes-AMG Petronas Motorsport,” the team said in a statement. “He has now begun a period of garden leave.”

“The company’s Board wishes Paddy well with his future endeavours and thanks him for his significant contribution to the team’s achievements.”

“Paddy has played an important part in our success during the past three and a half years and we thank him for his contribution to this significant chapter in Mercedes’ motorsport history,” said Toto Wolff.

“Success in Formula One is not about single individuals but about the strength in depth and technical capability of an organisation.”

“We have the talent in place to continue our success of recent years and we plan to build upon it in 2017 and beyond.”

Lowe joined Mercedes from McLaren in mid-2013. Since then the team has won three consecutive constructors’ championships and its drivers have won all three drivers’ titles.

60 comments on “Mercedes confirm Lowe has left the team”