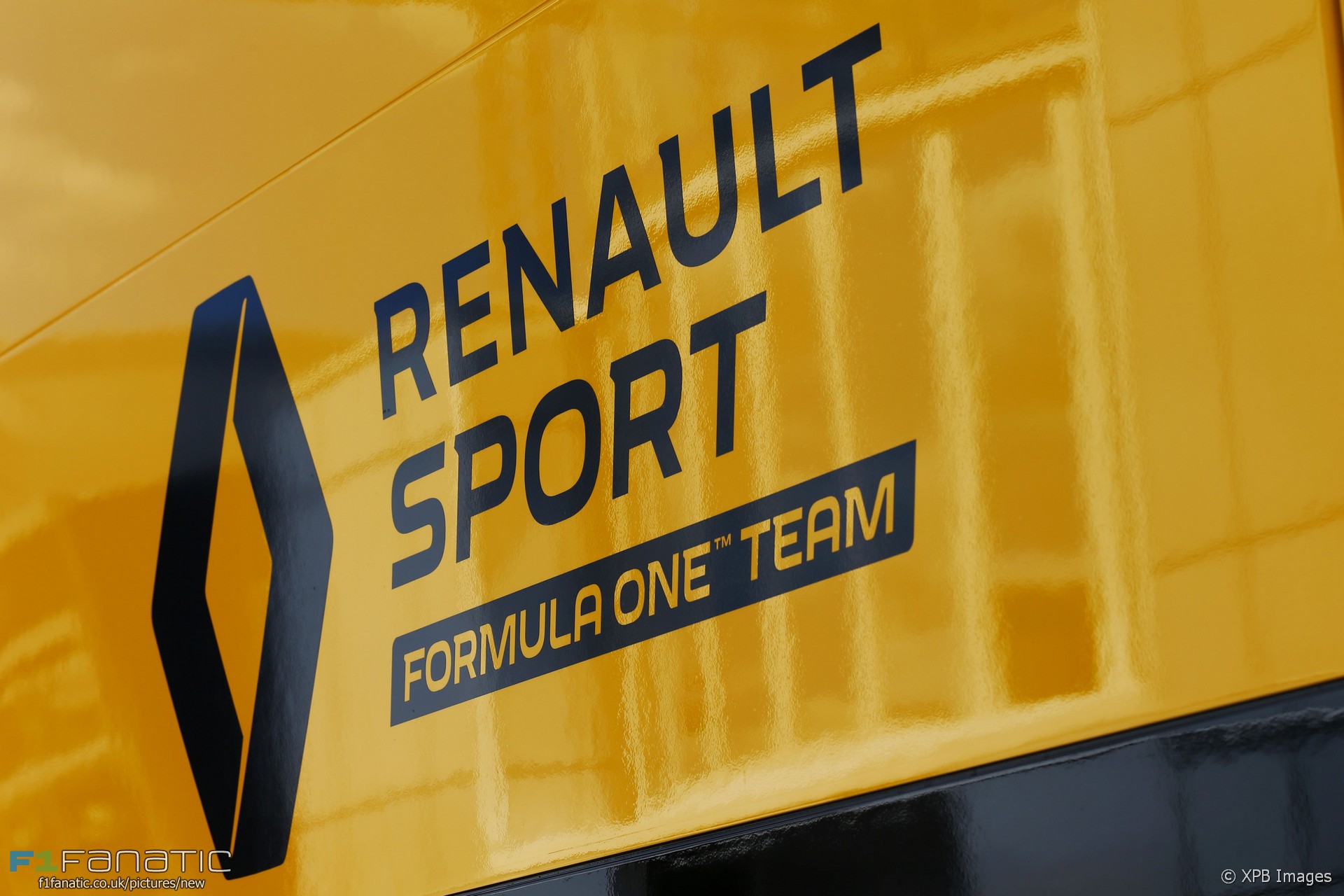 In the round-up: Nico Hulkenberg says Renault could surprise people in their ‘year of transition’.

"I think private teams are the backbone of the sport. If you look at it, manufacturers come and go, we all know that, and we've experienced that too."

"The impending change of F1 ownership should be helpful medium-term. Liberty seems genuinely sympathetic to our point of view."

"Granted, this is not the most logical choice in sporting terms but it would have been a perfect opportunity to give F1 more exposure and boost its image, especially on TV."

Christian Horner: "Max is very, very good - and he's so enthusiastic about everything. He's like a Labrador puppy that just wants to get into everything."

"Of course, it would have been easier and more pleasant for us to have two world champions in our team for the season to come - not necessarily less fight but this was part of the entertainment, and now we need a new driver and that’s how life works."

"Arrows F1 A22 Chassis 06 was the last produced and was driven by Jos Verstappen, Johnny Herbert and Mark Webber."

#SilverstoneGP is trying to:
– Get better deal with Liberty media (if possible)
– Get government funding
– Conclusion? it is staying #F1

A worthwhile reminder about the need to be careful with translated quotes:

“‘Rosberg could have quietly told me that he would quit if he won the title,’ Hulkenberg jokingly told Bild am Sonntag newspaper.”

Now that I’ve read the original article, I know where that ‘quietly’ comes from. Hülkenberg said in German: ‘Er hätte mir ruhig mal was sagen können’. The word ‘ruhig’ can indeed be translated as ‘quietly’ – sometimes. However, in this sentence, ‘ruhig’ is used as a so-called modal particle ‘reflecting the mood or attitude of the speaker or narrator, and highlighting the sentence focus […] effect is often vague and dependent on the overall context’).

Like the article says, its exact meaning is extremely difficult to express in another language. It serves to indicate a certain frustration, disappointment, or exasperation felt by the speaker, but it is also very often used ironically, typically in lighthearted, colloquial situations, as a way of saying: ‘I know there’s a reason why something didn’t go my way, but come on!’.

Yes, all that meaning can be hidden in such a tiny word as ‘ruhig’, which isn’t as ‘quiet’ as it seems…
Nase

Happy birthday to Adrian Sutil who is 34 today!

25 comments on “Hulkenberg predicts “surprises” from Renault in 2017”