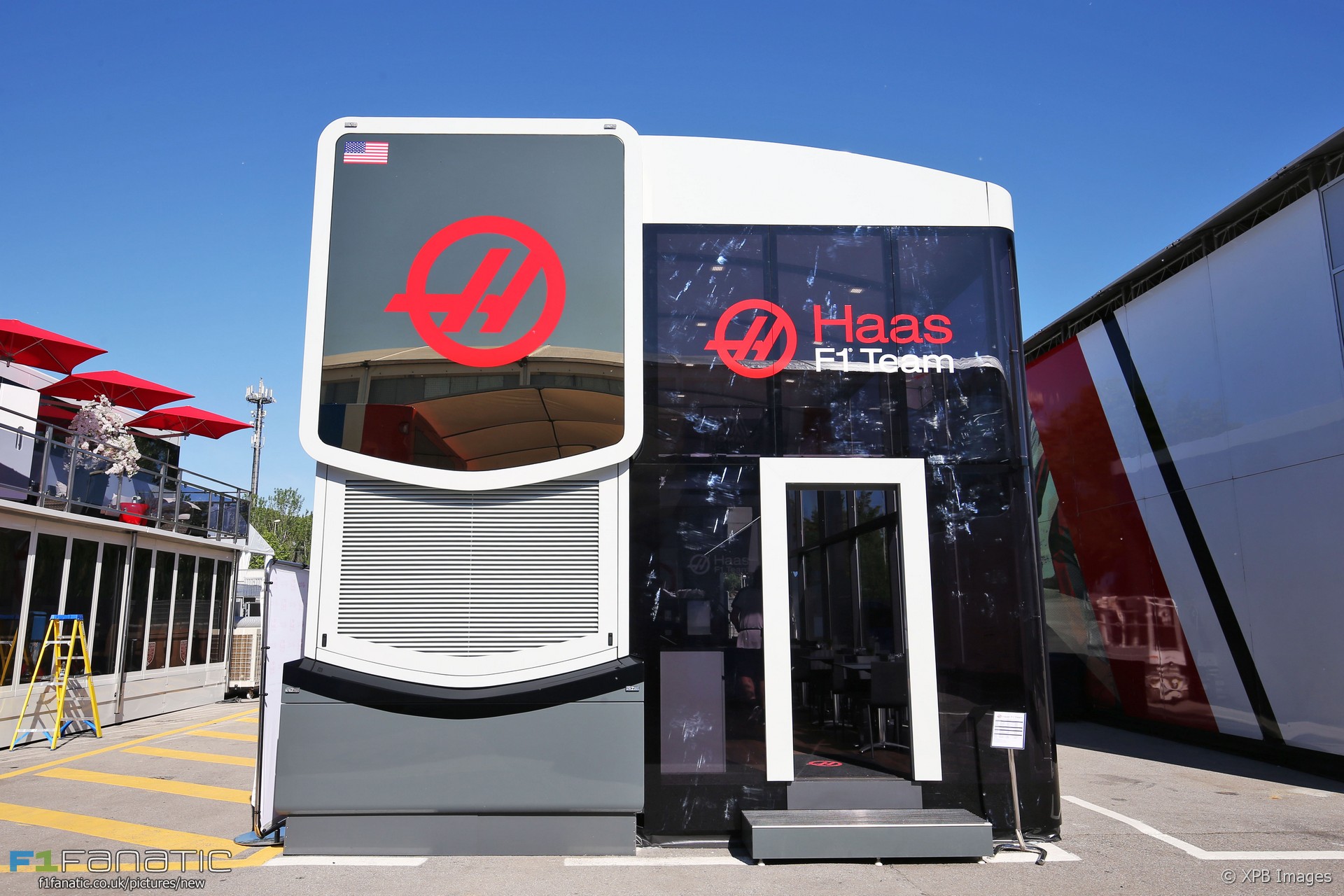 In the round-up: Ex-Renault and McLaren driver Kevin Magnussen says his new team Haas show what can be achieved without the resources of the wealthiest teams.

Magnussen hits back at Renault (Sky)

"You can have so many people, if they don't work together then it doesn't mean anything. So completely going back to the core of a race team, which this is, it shows you how it should be really built up."

"It's important manufacturers stay in Formula 1 and for that to happen they need to feel that their power units are absolutely up there and competitive."

Williams felt 'bad' about tempting Massa out of retirement (Motorsport)

"I've never heard anyone so happy and excited, so it was a big relief for us."

"When I started F1 I always tried to go fast every single session and if I wasn't I got frustrated and started overdriving. Now, instead, I take FP sessions as 100 percent preparation for Q3 and race, focusing solely on set-up and driving and exploring."

"The only reason we had the meeting is because we wanted changes to the FOM (Formula One Management) contract - little changes - and they were all approved."

"It's time to pour pure wine for his millions of fans."

"We are entering a world where, before too long, Formula One cars will be parading down Regent Street during British Grand Prix week and where Lewis Hamilton’s latest hip-hop tastes will become a matter of essential public record."

And the name Ross Brawn keeps popping up as Liberty's boss on the sporting/technical side. Again, no confirmation yet

Time for a check on the top ten in the F1 Fanatic Quiz Leaderboard. How high up are you?: https://t.co/UtVTsYfnAV #F1 pic.twitter.com/Hi5aifS0MY

@Proesterchen points out another problem with a budget cap:

Imposing budget caps on well-capitalized teams like Mercedes, Red Bull, Ferrari and so would force them to fire hundreds of highly-skilled, well-payed, securely-employed people each. It would force the entire industry into decline. (not to speak of the impact on said people and their families.)

And for what? So that teams that are OK spending at the current levels are forced to take a profit instead?
@Proesterchen

Tyrrell launched their 1997 challenger, the 025, on this day 20 years ago. It was driven by Jos Verstappen (whose son Max was born later that year) and Mika Salo.