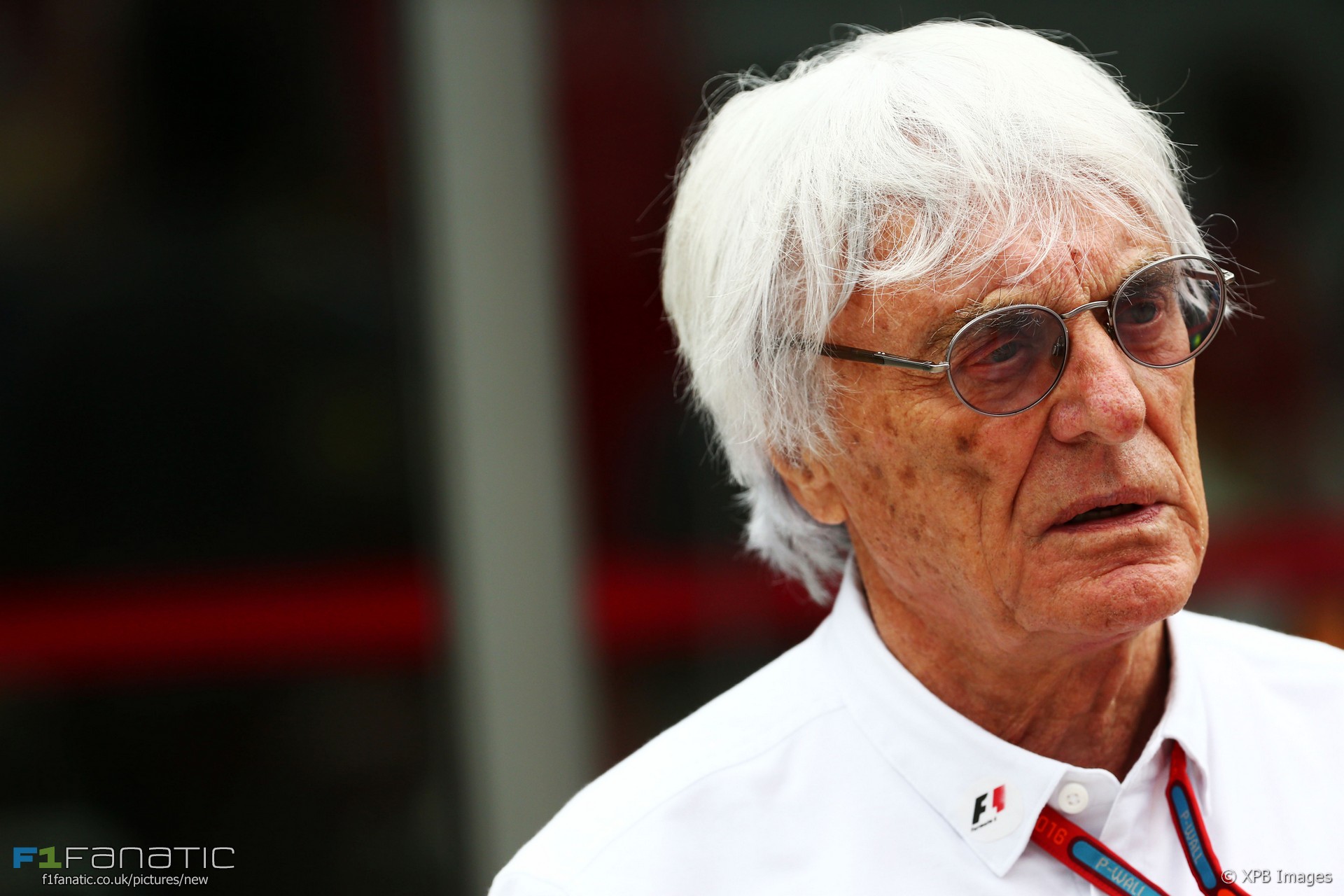 Liberty Media has confirmed the completion of its F1 takeover and the departure of Bernie Ecclestone as chief executive officer.

“I’m proud of the business that I built over the last 40 years and all that I have achieved with Formula One,” said Ecclestone in a statement, “and would like to thank all of the promoters, teams, sponsors and television companies that I have worked with.”

“I’m very pleased that the business has been acquired by Liberty and that it intends to invest in the future of F1. I am sure that Chase will execute his role in a way that will benefit the sport.”

Ecclestone has been given a role as “chairman emeritus”. Chase Carey has been appointed as the new CEO of F1.

“I am excited to be taking on the additional role of CEO,” said Carey, who became F1’s chairman last September.

“F1 has huge potential with multiple untapped opportunities. I have enjoyed hearing from the fans, teams, FIA, promoters and sponsors on their ideas and hopes for the sport. We will work with all of these partners to enhance the racing experience and add new dimensions to the sport and we look forward to sharing these plans over time.”

“I would like to recognise and thank Bernie for his leadership over the decades. The sport is what it is today because of him and the talented team of executives he has led, and he will always be part of the F1 family. Bernie’s role as chairman emeritus befits his tremendous contribution to the sport and I am grateful for his continued insight and guidance as we build F1 for long-term success and the enjoyment of all those involved.”

Liberty’s purchase of Formula One values the sport at $8 billion.