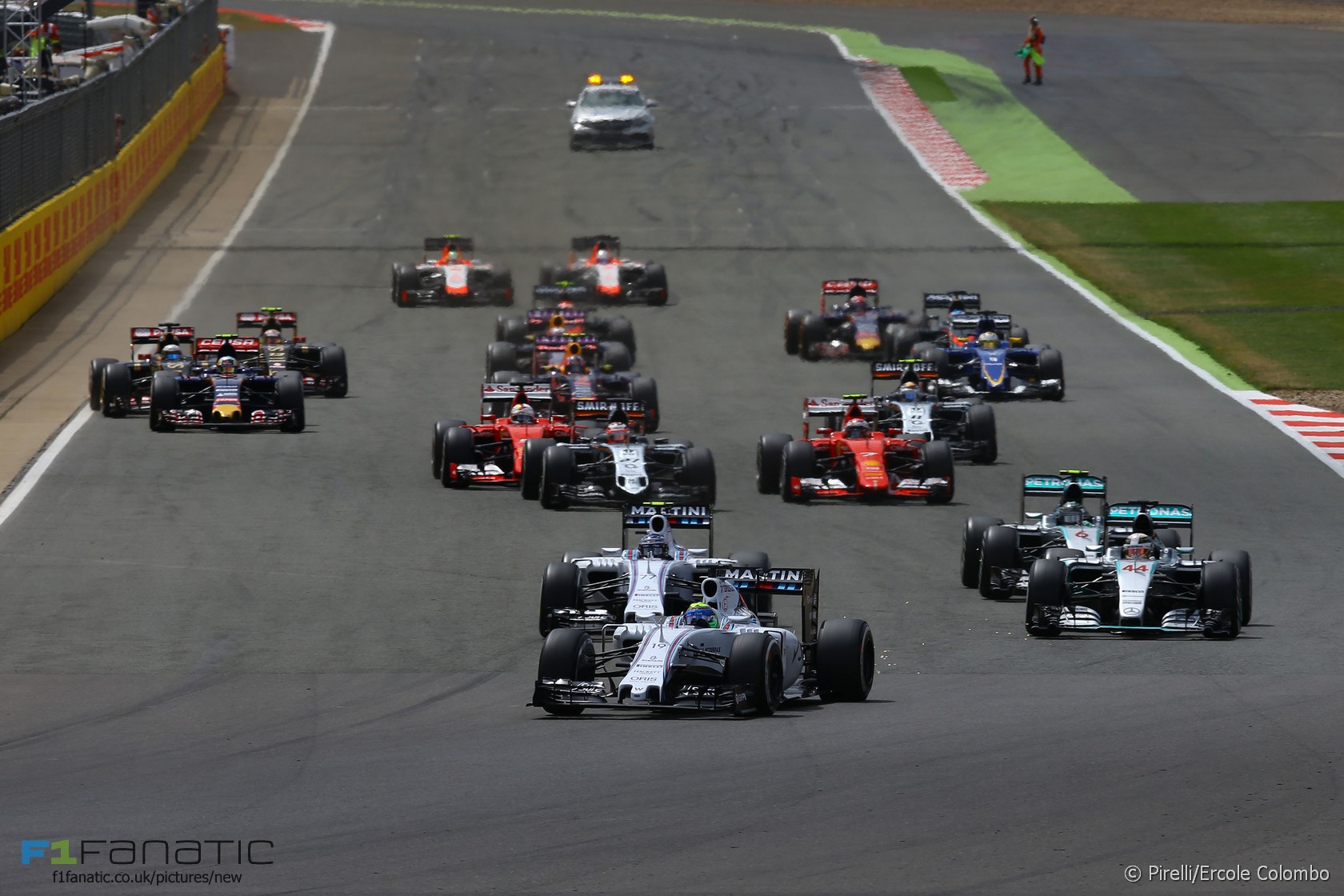 In the round-up: Liberty Media chief Chase Carey says it will not change the terms of Silverstone’s contract despite the circuit considering whether it should activate a break clause.

"We are not going to renegotiate with Silverstone, but we will work with them to be good partners"

"What was dramatic about Mansell was that you always knew it was him in the car."

"Faced with an insurmountable financial gulf in a climate of declining sponsorship revenues in Formula One, it is a wonder that any of 2010's newbies managed to last as long as they did."

McLaren and Me: Jody Scheckter (McLaren)

"The next race at Watkins Glen Francois (Cevert) crashed in qualifying, and I was the first one on the scene. I jumped out and grabbed the safety belts to get him out, because there was a risk of fire, and the battery was sparking. I still do not remember what I saw, but I knew it was over."

This Manor Racing gin has outlasted the #F1 team. Having one in their honour this evening. pic.twitter.com/AN3BB2GWFB

@Hutch won this weekend’s Caption Competition with this effort: Thanks to everyone who joined in, especially Rick, Santiago, Bart, Neil, Roth Man, Alex Brown and Sethje who all came up with great suggestions.

Jordan’s striking snake livery appeared for the first time 20 years ago today as the team unveiled its Gary Anderson-designed 1997 car, the 197.

35 comments on “Liberty: No renegotiation with Silverstone”