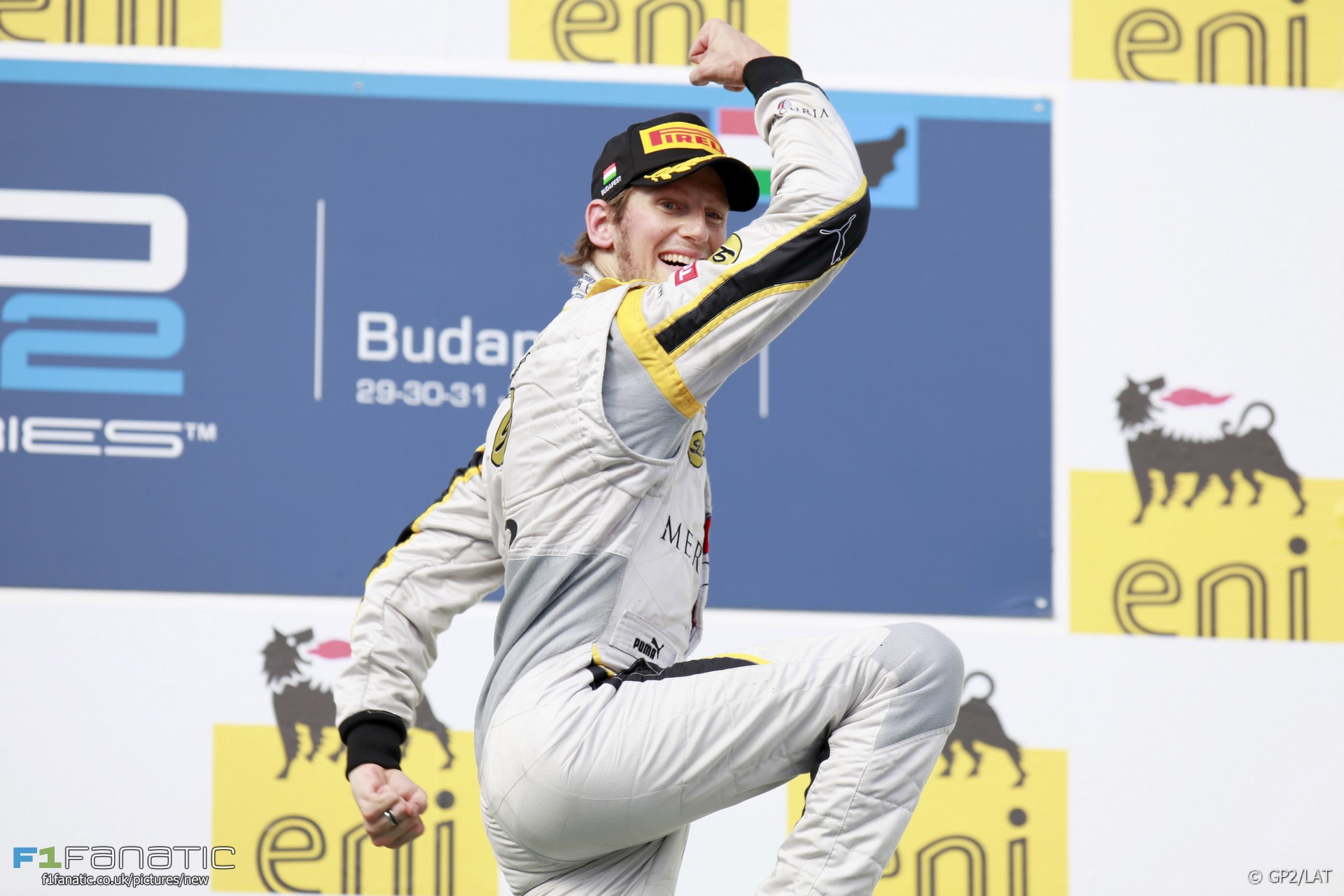 If you’re an F1 driver who hasn’t got a silver car underneath you, chances are you haven’t done much winning for a while.

With so few race-winning opportunities available it’s easy to forget most F1 drivers arrive in the sport as serial winners.

The 20-strong field will take to the track next month with the singular goal of winning races and championships. But some of them have endured much longer waits than others.

While just 72 days have passed since F1’s most recent winner, Lewis Hamilton, took the chequered flag in Abu Dhabi, Felipe Massa has been waiting rather longer for another win. It’s been over three thousand days since his most recent victory, at Interlagos in 2008. Coincidentally, both drivers won races but lost championships in those races.

In between them a roster of new talent has come into the sport. The first among which is Massa’s new team mate Lance Stroll, the only driver on the grid never to have started an F1 race before. He arrives fresh from a dominant European Formula Three campaign which he signed off with five wins on the trot.

Also returning for his first full season of F1 is Esteban Ocon. His most recent victory came in the season-opening GP3 race of 2015. Remarkably he went on to win the championship despite not winning another race all year long, though he did string together nine consecutive second place finishes.

One of Ocon’s predecessors as GP3 champion is Hamilton’s new team mate Valtteri Bottas. Given Mercedes’ form over the last few seasons it is surely a question of when, not if, he will become F1’s next race winner.

Along with Hamilton and Stroll, McLaren newcomer Stoffel Vandoorne also has the distinction of having won his most recent start, in Japan’s spectacular Super Formula series. But unless the Honda-powered package is a leap forward in competitiveness this year, the 2015 GP2 champion may have to wait a while for a follow-up success.

NB. Sebastian Vettel and Romain Grosjean have also enjoyed recent success in the Race of Champions. Grosjean won the event in 2012 and Vettel single-handedly won the Nations’ Cup for Germany earlier this year. As this isn’t a ‘race’ in the traditional sense it hasn’t been included.

Will Bottas join the F1 winners’ club this year? If so, when? And who are you tipping for victories in 2017?

47 comments on “Waiting for a win: F1 drivers’ victory droughts”