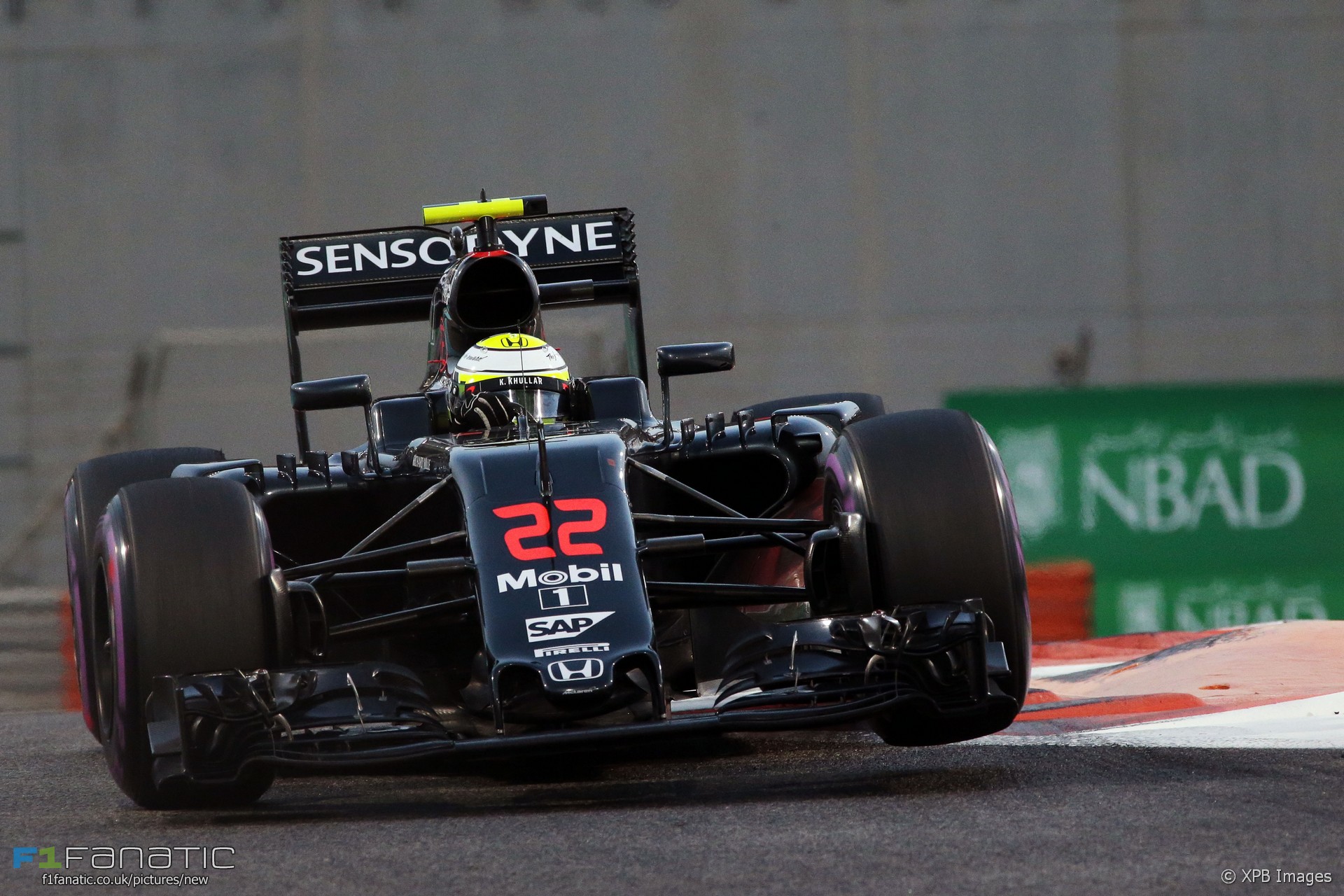 McLaren has joined Renault in announcing it will use fuel and lubricants from BP and Castrol in 2017.

As well as introducing BP’s products to its car, McLaren will use Castrol lubricants and greases in its chassis rig.

The Honda-powered team has split from long-standing supplier ExxonMobil, who will now supply Red Bull. The change means BP and Castrol will create products for two different engine manufacturers in 2017.

“This agreement between McLaren, BP and Castrol is between brands who both share a long-standing and well-recognised passion for innovation in all we do,” said McLaren’s chief operating officer Jonathan Neale.

26 comments on “McLaren confirm deal with BP and Castrol”