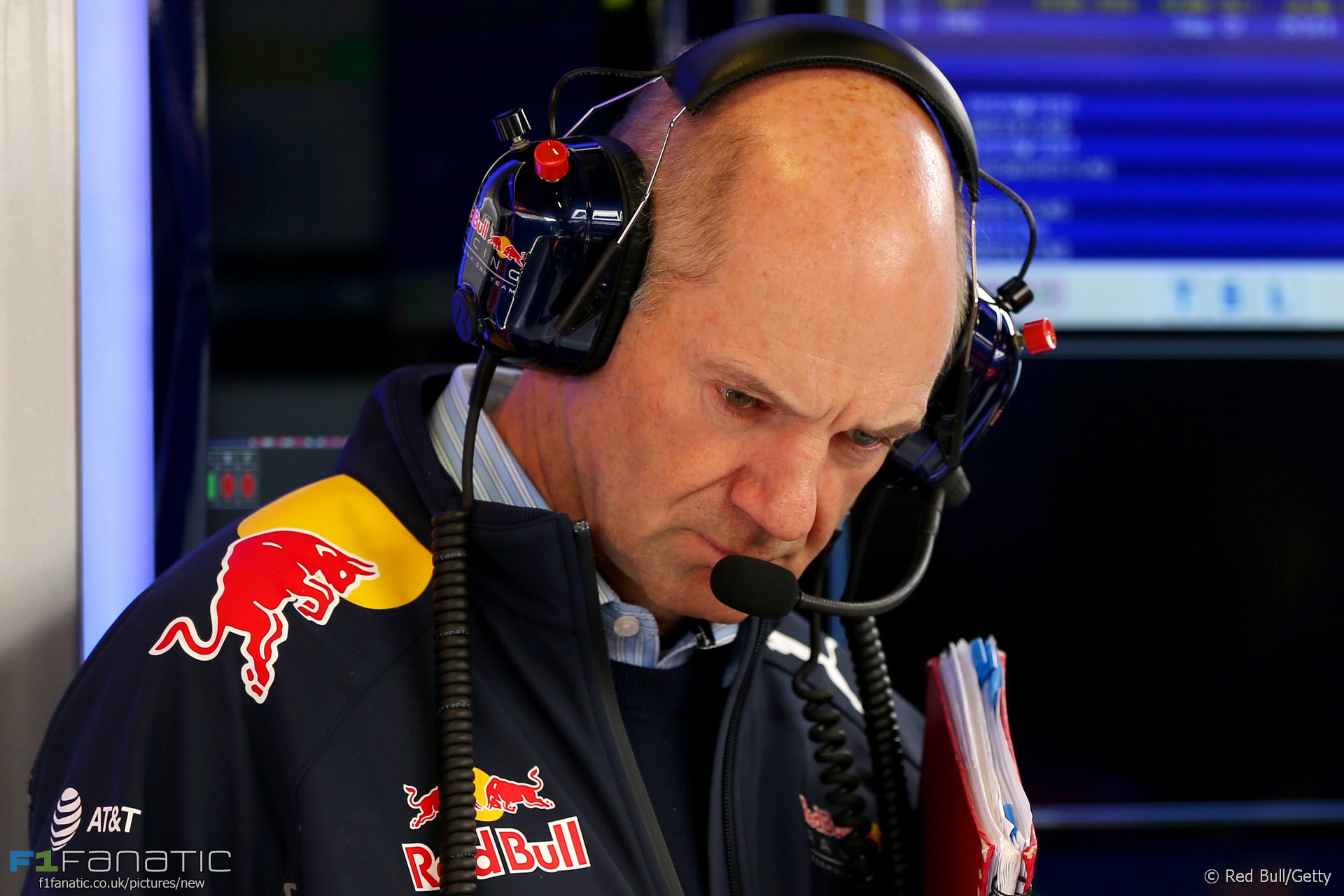 In the round-up: Red Bull chief technical officer Adrian Newey is the latest prominent figure to admit the regulations changes his team pushed for could harm the quality of racing in 2017.

"The idea of this extra downforce and extra grip is that the cars will then produce higher g-forces and therefore the drivers will have to work harder to brace themselves against. However, it could come at the cost of the ability to overtake and of close racing."

"If I look at the simulations for the start of the year, the values coming from different teams are quite close. Looking at the values for the end of the year that take into account the rate of development, it's a bit wider."

"Of course, people mature and people change, and it would have been an exciting line-up, but maybe just a tiny bit too exciting for us."

John Surtees on his incredible life in motorsport (Badger GP)

Jack (Brabham) was someone who you could never, never underestimate. Apart from the fact that he was unconventional at times, and in those days you didn’t have those great big high curbs and things like this. Jack was never too concerned about at times putting some of his dirt track experience to test and, shall we say, making a new piece of circuit. He’d always have a go.

Lewis has phenomenal talent but I'm sure he flicked through the odd graph when he was teammate to Alonso in 07, giving us an awesome rivalry

Drive in Monaco this new cars! Should be a lot of fun! https://t.co/YTMe8ywu5a

Give drivers more freedom to express themselves and get closer to fans, specially the young ones! https://t.co/HwKYh1NRkC

It just gets harder picking winners from your excellent Caption Competition suggestions. This topical effort from @3dom gets the nod this weekend: It says a lot about how much I enjoyed your entries this week that I had another ten short-listed as potential winners. Thanks to everyone who played and a tip of the hat to Hzh, Kringle, Jack, Christophe Ghanime, Roth Man, Anatoli68, JamieFranklinF1, Max Grime, Niall Geoghegan and NinjaBadger.

Happy birthday to Mondol and Carlitox!

Happy birthday to Roger Penske who turns 80 today: the giant of US racing started two grands prix as a driver in the sixties and finished both in the top nine.