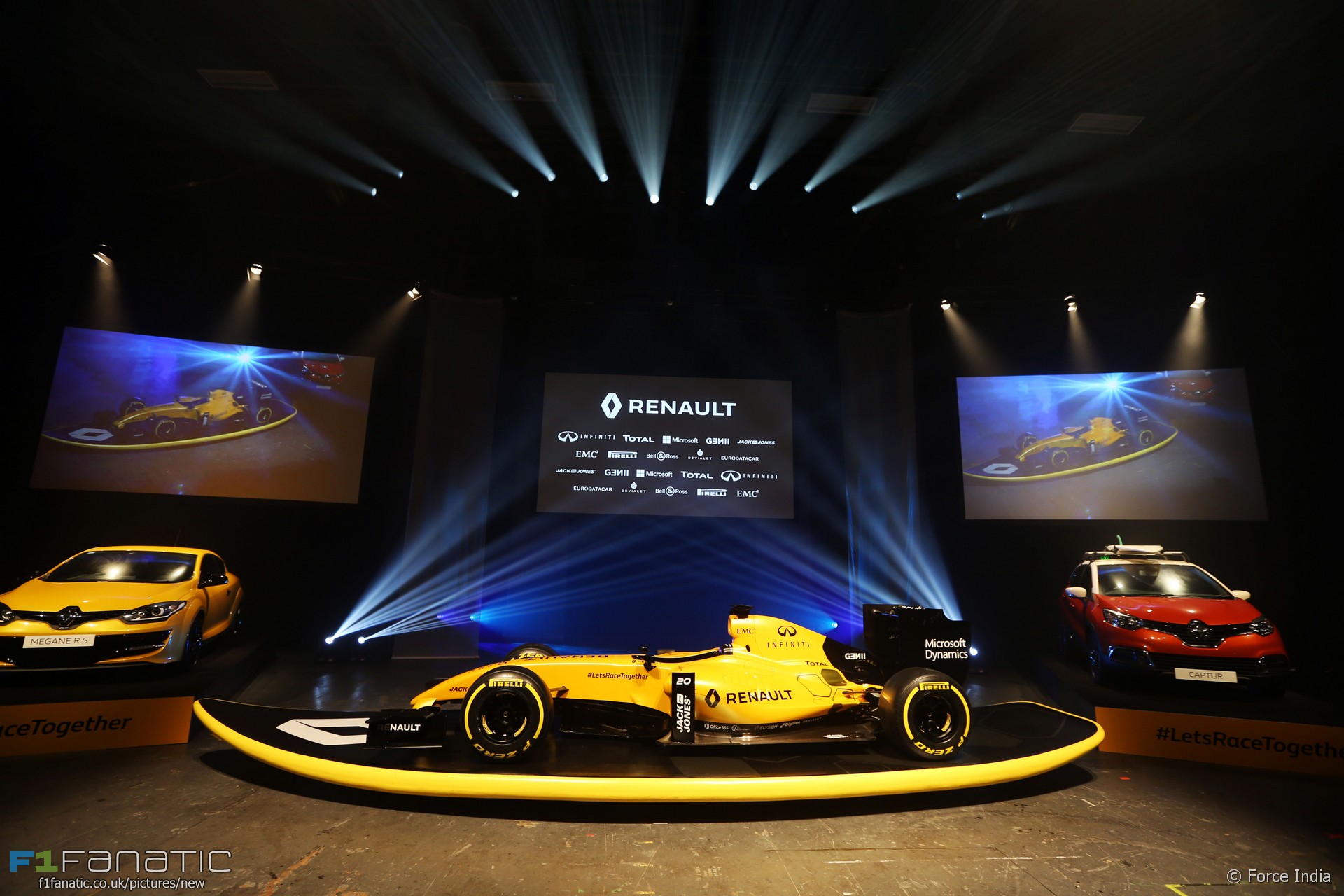 In the round-up: Renault will become the third team to reveal its car for the 2017 F1 season. Their new chassis is set to appear at 2:30pm UK time today.

"Italian outfit Prema has been a major force in Formula 4 since the introduction of the FIA category, with then-Ferrari junior Lance Stroll and Ralf Aron delivering Italian F4 titles in 2014 and 2015 respectively."

"Now this rule is gone, these teams will be able to catch up on the major changes to the cylinder head of the engine, but that's not to say that Mercedes and Ferrari cannot also make big changes to their power units to maintain their advantage."

A driving lesson from Jim Clark (The Way It is)

"After the race Colin Chapman came over and shook my hand. He said, 'That was outstanding for your first Formula One race.' That was good to hear because Chapman wasn't a guy who gave out compliments."

2017 helmet is ready! Amazing job by the best @LiquidColour , also glow in the dark! pic.twitter.com/a70uBahBh3

Still lots of discussion on this subject. Here's a bit of perspective from Mika Hakkinen: https://t.co/4Ne2HTWaeb #F1 pic.twitter.com/DyCT5vIBwy

The Sauber C36 looks good in many respects, except perhaps one.

It’s a tragic sight really, the lack of sponsors. Remember even 15 years ago the flotsam down the pack would still be liveried up and have sponsors everywhere. Can you imagine a midfield no-hoper like Arrows getting (beautiful) corporate sponsorship from the likes of Orange or Jordan having such a long partnership with a major tobacco company these days?

Maybe they were right when they said coming off F1’s tobacco addiction might kill it.
Chris Bradshaw (@Bradders1011)

Peter Gethin, who scored his sole grand prix victory in a thrilling race at Monza in 1971, was born today in 1940.