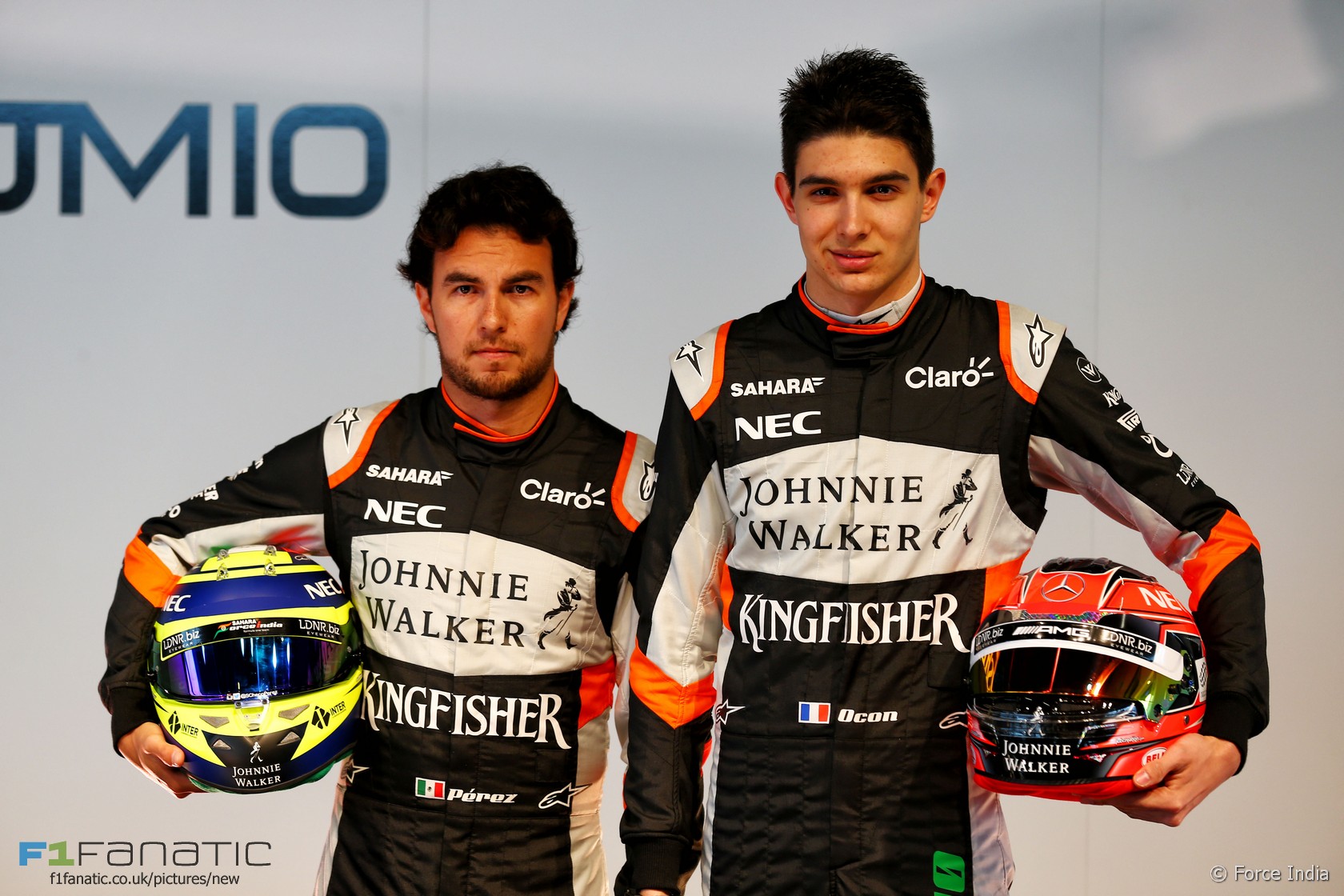 Sergio Perez has given a vote of confidence to the new rules for the 2017 F1 season, saying the sport is going in the right direction.

“I really hope that these new regulations will test us as drivers and put us under pressure,” said the Force India driver.

“Formula One needs to expose who are the best drivers over two hours and I think the new rules are taking us in this direction.”

Perez predicted the biggest change for drivers physically will be “the energy and force you feel through the corners”.

“It’s going to be much more physical with bigger lateral forces. Also, I expect less degradation with this year’s tyres so the rhythm of the races is going to be faster with less drop-off.”

The new cars will be a “massive physical challenge” for drivers, he believes.

“Normally I would spend the month before testing doing intensive training, but this year I’ve been working really hard for two and a half months,” he said. “I’ve been training in the hot weather too.”

Force India launched its new car today as it aims to improve on its best-ever result of fourth in the world championship. Perez said he hopes they can be “one of the surprises of the season”.

“I even dream that we can achieve our first victory together,” he said. “This is a pure racing team. Everybody understands their role and we all work well together. That’s why I believe we can keep delivering in 2017.”