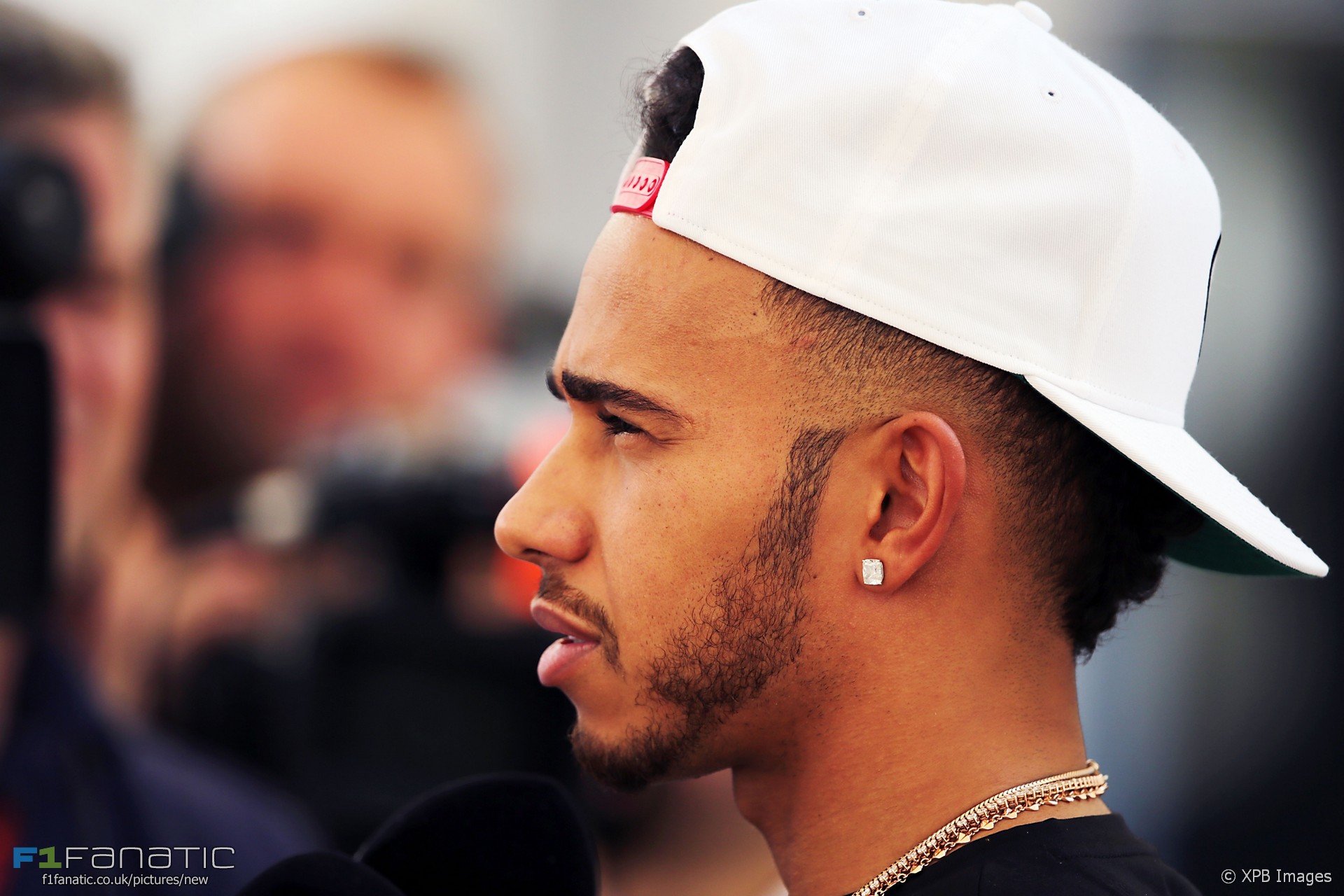 In the round-up: Lewis Hamilton says Formula One needs a shake-up.

"F1 is a bit outdated in the sense that if you look at other sports they're further ahead in the entertainment factor but F1 is catching up and I think there's a lot of catching up to do."

"I would rather be safe than sorry because I certainly do not want to be at the mercy of some maverick in the government of India."

"I am sure that the rules will be quite strict about what you can do and what you can't."

"In previous seasons we had 50% carry over between cars. This one is maybe 95% brand new. It’s a similar philosophy but starting from scratch on a new jigsaw."

"The team also has a lot of data that will be really valuable for me to compare myself with other drivers who have come through. I’ll know what level I need to be at to drive in F1 – so if that chance comes, I’ll be fit and ready to jump in straight away."

"As an MEP who works closely in scrutinising the financial services sector, if I saw the Financial Conduct Authority take a 1 percent stake in Barclays, I would be incredibly alarmed."

The McLaren is going to be orange and white, I'm told https://t.co/zQCv6vg1hi

Interesting to see @LewisHamilton's started speaking up about the engine noise – he did over the weekend too: https://t.co/PICDQJIoxI #F1

Had problems with are normal race trailer so are local @IndespensionLtd Ipswich dealer saved the day! pic.twitter.com/FMd3oXrvfg

Should McLaren have a Toro Rosso of their own?

In my opinion McLaren need some sort of B-team for their [young driver] programme to work properly. It’s fine to a degree now while they’re trailing in the middle, but when they’re back at the front, putting inexperienced drivers in isn’t the best thing. Verstappen had a year of being a rookie further back, clearly a good thing.

Magnussen didn’t seem to be ready for the top seat when he drove in 2014.

I don’t mean necessarily having two F1 teams, but using smaller teams (Sauber, previously Manor) like Ferrari and Mercedes is a good idea. That way when, say, Button retired, Vandoorne would have already had a year of experience.
@Strontium

Happy birthday to Satoru Nakajima who is 64 today.

60 comments on “F1 ‘outdated and must entertain more’ – Hamilton”