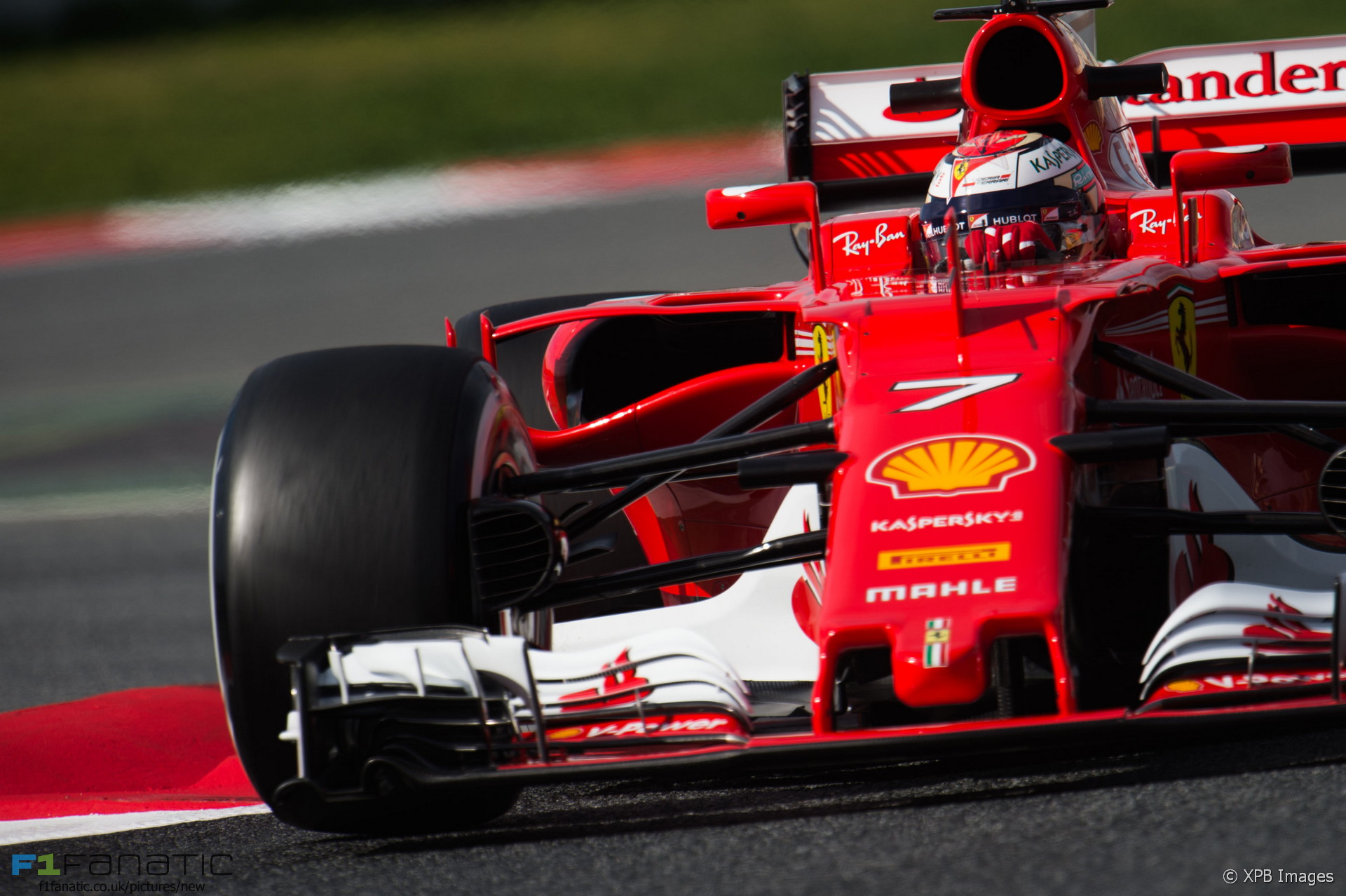 Has Formula One got five seconds faster under the new rules? Here’s the full data on the final day of pre-season testing for 2017.

Have they hit the ‘five seconds faster’ target?

The new regulations have been created to make F1 cars five seconds faster compared to the pole position time at the 2015 Spanish Grand Prix. This was the most recent race at the track which hosts pre-season F1 testing at the time the regulations were finalised.

Mercedes set the pole position time at the 2015 Spanish Grand Prix. The graph below shows how much of an improvement each team has made compared to their own performance in that race weekend.

For reference the lap times for 2015 pre-season testing have also been included.

How do their lap times compare to last year?

Lap times fell last year after Pirelli introduced softer compounds at some races. For this reason, plus the usual car development, teams will not have improved by as much compared to 12 months ago.

Here’s how much distance each team has covered so far in 2017 pre-season testing: