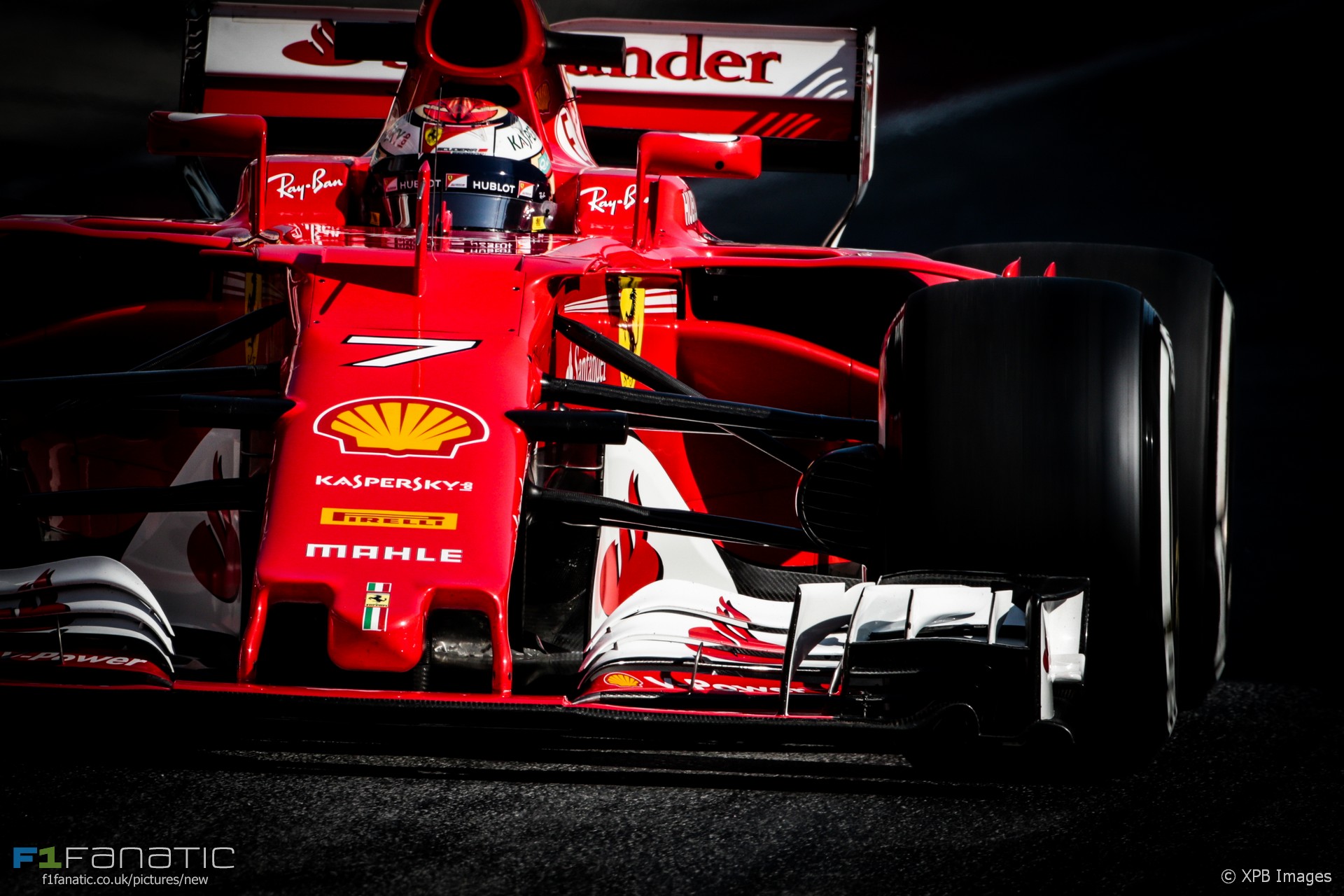 In just two weeks’ time we’ll already known the winner of the first grand prix of the 2017 F1 season.

Testing has given us some tantalising glimpses of the season ahead. Is the Ferrari really that quick? What do Mercedes and Red Bull have up their sleeves for round one?

For others there were signs of trouble ahead. McLaren attracted attention for all the wrong reasons as their latest Honda power unit failed repeatedly. The Renault teams were also beset by niggling power unit problems.

When the serious action begins this could soon look very different. With that in mind, how do you think the year ahead is going to pan out? It’s time for F1 Fanatic’s traditional pre-season 20 questions:

1. Other than Mercedes, which teams will win races this year?
2. What will be the best result for Renault?
3. Which team will score more points: Williams or Force India?
4. Which driver will out-qualify his team mate most often?
5. Will Kimi Raikkonen remain on the grid for 2018?
6. Will Fernando Alonso remain on the grid for 2018?
7. Who will win the FIA pole position trophy?
8. Who will be the first driver to be replaced or substituted for a race?
9. And who will take their place?
10. Which driver will collect the most penalty points for driving infringements?
11. Who will win the Monaco Grand Prix?
12. Who will crash out of the most races?
13. Will Pirelli resort to using their ‘backup’ 2016-style high-degradation tyres?
14: Whose engines will McLaren use in 2018?
15. At which race will the drivers’ championship be decided?
16. What will be the biggest political story of the year?
17. What will be the most entertaining race of the year?
18. Who will finish last in the constructors’ championship?

Who will win the constructors' championship?

Who will win the drivers' championship?