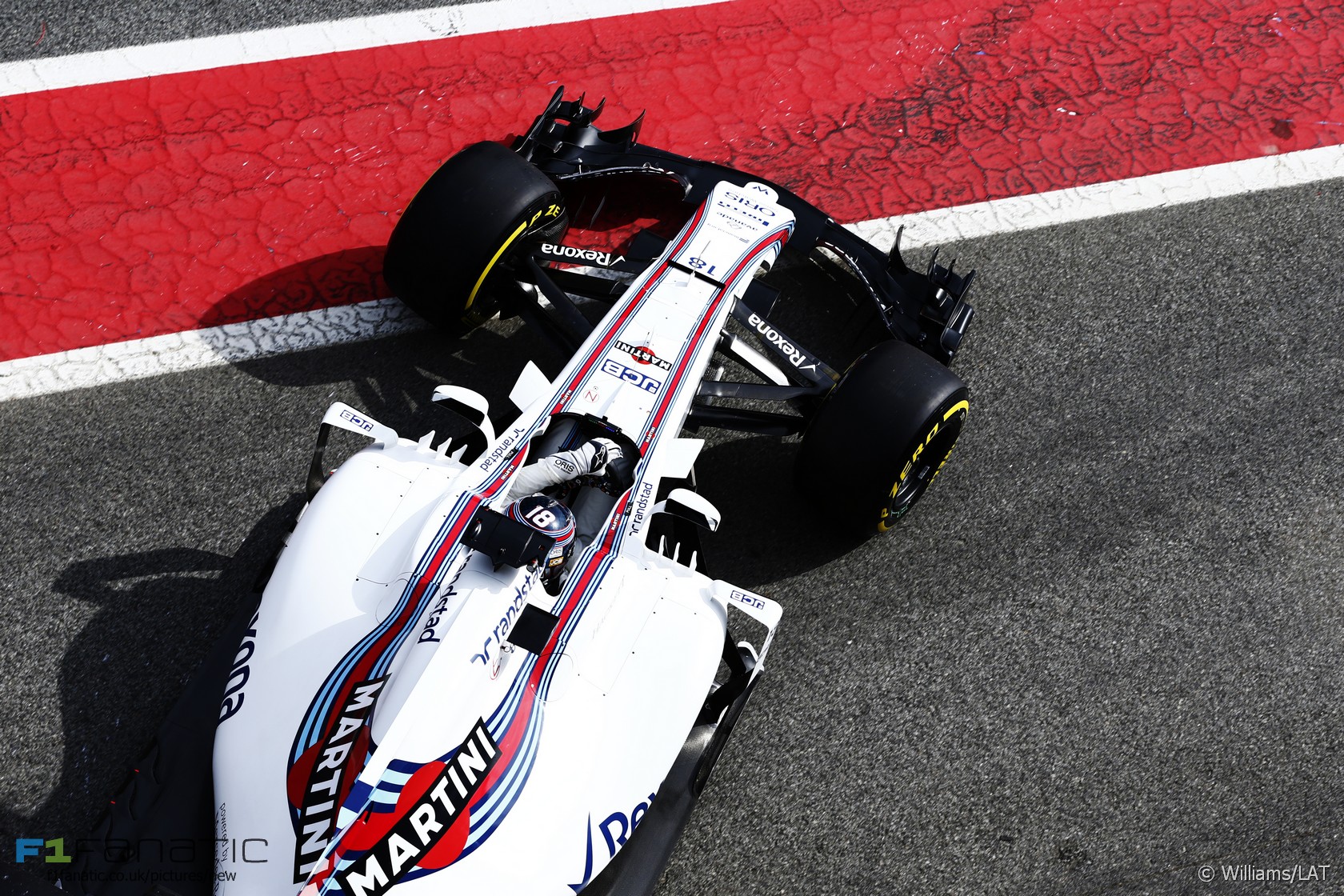 After strong campaigns in 2014 and 2015 in which they were comfortably Mercedes’ top customer team and finished third overall each year, Williams had a more difficult 2016.

While they couldn’t have expected to keep beating considerably wealthier teams like Ferrari and Red Bull, they were simply out-developed by fellow Mercedes users Force India.

Their plans for 2017 also hit a major snag. Valtteri Bottas conclusively beat the retirement-bound Felipe Massa last year, who was due to be replaced by Lance Stroll this season. However Mercedes’ needed for a short-notice replacement for Nico Rosberg means Bottas is gone and Massa returns.

This should prove a lucrative arrangement for Williams: Bottas will have gone at a price and Stroll is reputed to bring substantial backing from his billionaire father. Retaining Massa has an obvious upside: he brings a decade and a half’s experience which will be valuable given the overhaul in the rules this year. But financial inducements aside it’s hard to describe this as a ‘first choice’ driver line-up.

Testing was a mixed bag for the team. Errors by Stroll and a shortage of spare parts meant they lost over a day-and-a-half of the eight days’ running – a significant setback. But when the car did run it was reliable and looked quick – only a tenth of a second off the Mercedes. This shouldn’t be taken at face value, however – it probably serves as an indication of how far Mercedes were ‘sandbagging’.

The technical team has been shaken up with the departure of Pat Symonds and the arrival of Dirk de Beer from Ferrari. Williams is also believed to have lured Paddy Lowe from Mercedes, which would be a major coup for a team which has been steadily drifting backwards from the front of the midfield in recent seasons. Did Massa take a selfless decision to return from ‘retirement’ to help Williams – or was he fired and rehired? The man himself says he wants a competitive car but after the 17-4 pasting he took from Bottas last year in qualifying it’s only fair to ask whether the car will have a competitive driver. But alongside Stroll, Massa brings vital continuity and he’s already proved his worth to the team with his testing mileage. The debate over whether Stroll deserves his place in F1 will surprise no one with the exception of Claire Williams, who said during the off-season she doesn’t understand criticism of drivers paying their way into the sport. Williams can point to Stroll’s F3 and F4 titles as proof of his ability, but doubt persists question whether he really is an F1-grade talent. This argument will probably only be settled if he delivers.

Poll: Which Williams driver will finish ahead in the championship?

Which Williams driver will finish ahead in the championship?