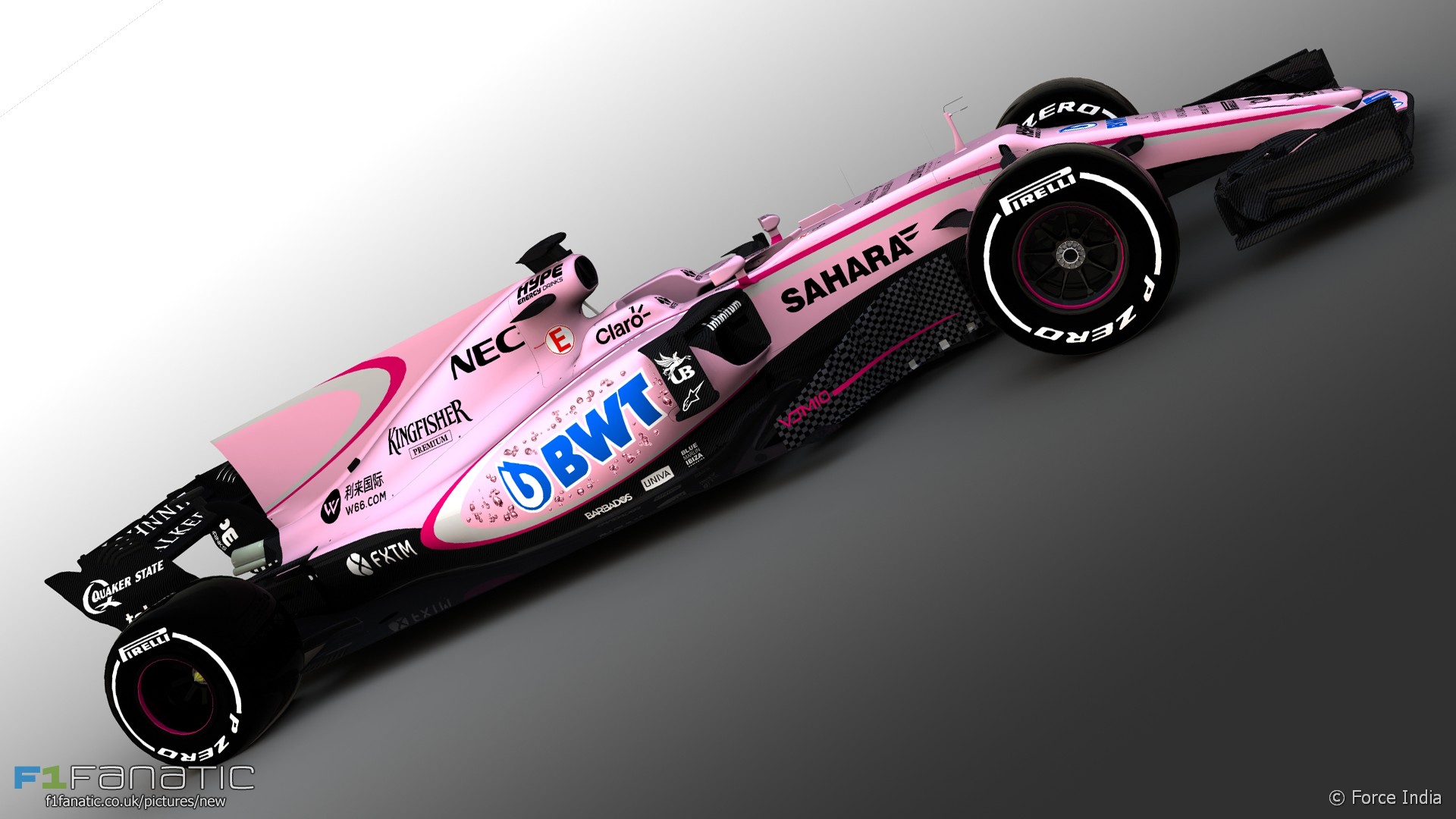 An outstanding 2016 campaign for Force India resulted in the team’s best championship position to date. But they are eager to challenge the expectation that they cannot realistically rise any higher and break into the top three.

Last year the gap between fourth-placed Force India and third-placed Ferrari was, by any measure, huge. With double their points tally Force India would still have finished in fourth place. In financial terms, the gulf between them and the leading teams is measured in a nine-figure sum.

Instead of worrying about the teams in front of them, so conventional thinking goes, they should be more concerned about the rising threat behind them. Renault is an obvious competitor, and a minor war of words between its team boss Cyril Abiteboul and Force India co-owner Vijay Mallya was the first shot in what could be a year-long battle on the track.

The team which started life as Jordan in 1991 is heading into its tenth year as Force India. In that time it has steadily re-established itself as a competitive force. Adopting the Toyota wind tunnel for its development at the end of 2014 was a significant turning point, and the team made great strides with its unique development of the 2014-16 aerodynamic rules.

Faced with a rules reset for 2017, the team appears not to have sustained its late-2016 momentum. Evidently no concessions have been made towards aesthetics with the VJM10, but its testing performance was unspectacular and it will apparently go on a diet before it reappears in Melbourne. It will also have a fresh lick of salmon pink paint in deference to a new sponsor.

The team is in better shape than it was in late 2014. It is now producing more parts in-house which has reduced its dependence on external suppliers and allowed it to react more quickly to change. But it will be hoping Formula One’s new owners make good on their plans to address the sport’s distribution of its prize money which is strongly slanted against these independent outfits which are part of its lifeblood. The former McLaren driver’s stock rose higher last season with a pair of podiums and another strong showing against Nico Hulkenberg. But while his feel for nursing the most out of Pirelli’s high degradation tyres has served him well since he came into the sport, it remains to be seen whether that will still apply on their new generation of harder tyres. The team will look to him for leadership alongside the inexperienced Ocon. The contrasts between Ocon and fellow Mercedes-engined rookie Lance Stroll are striking. Both are F3 champions, but Ocon won his crown against a much stronger field (including Max Verstappen) then picked up the GP3 title before getting his F1 chance. Ocon quickly got to grips with the Manor in the second half of last season and there was little to choose between him and Perez in testing.

Poll: Which Force India driver will finish ahead in the championship?

Which Force India driver will finish ahead in the championship?