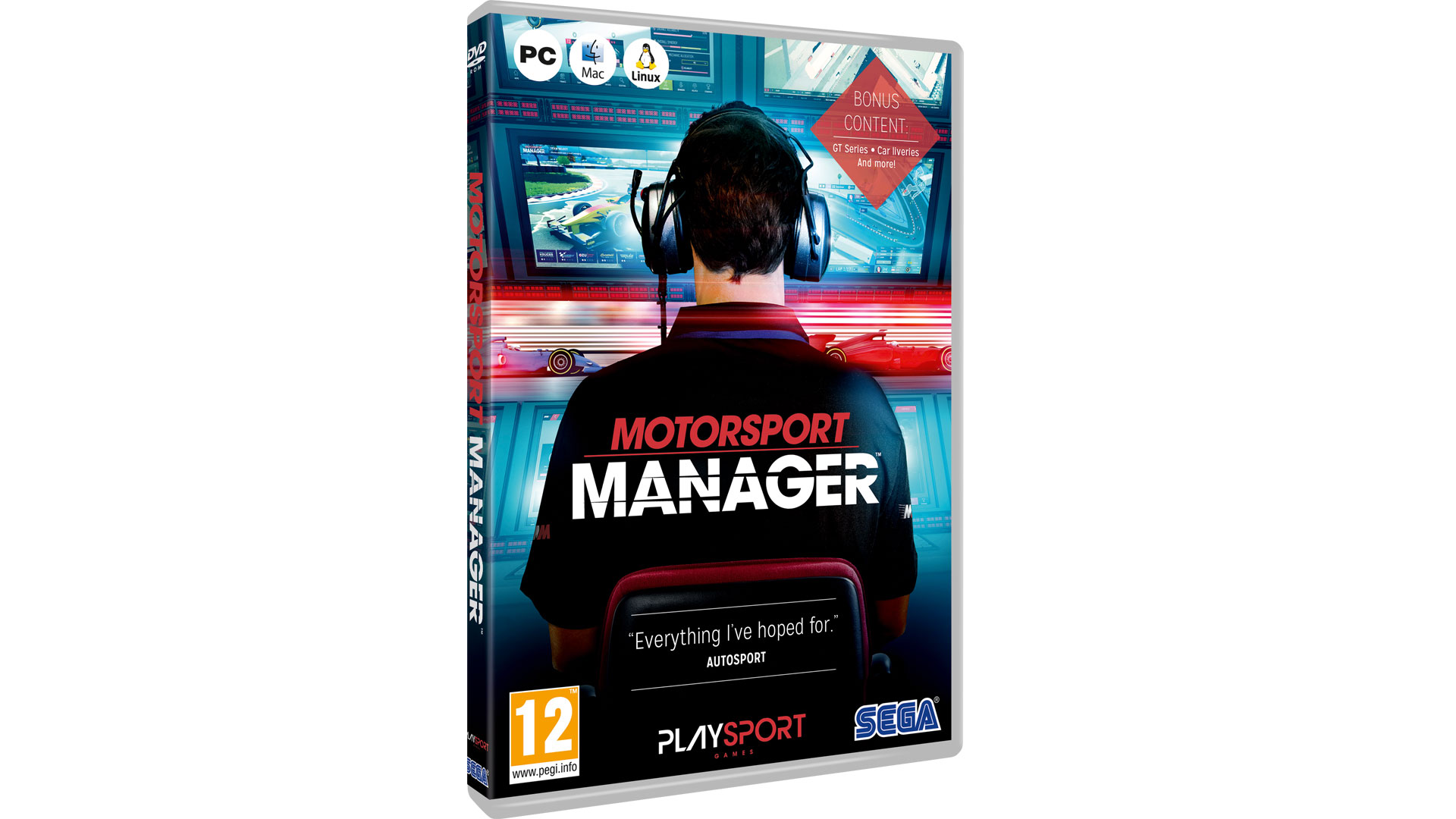 The 2017 season is almost upon us and that means the new F1 Fanatic Predictions Championship is too. And we’ve got a special bonus prize lined up for the first race of the year.

You could be among the first people to get your hands on a special new edition of Motorsport Manager, the motor racing management simulation which earned a strong recommendation from F1 Fanatic when we reviewed it last year.

On Monday 27th March a physical edition of Motorsport Manager will launch for PC, Mac and Linux in a limited number of territories. The boxed version will include all downloadable content which has been released to date including Create Your Own Team, Bonus Liveries, Steam Workshop Support and the all-new GT Series.

Motorsport Manager is a highly detailed, best-in-class management experience aimed at fans of motorsport. You’ll hire the drivers, build the cars and embed yourself in the dynamic world of motorsport.

For the first race of 2017 the ten players who submit the best pole position time predictions will each win one of these special editions of Motorsport Manager.

The full line-up of F1 Fanatic Predictions Championship prizes for 2017 will be announced soon. As always we’ll have prizes to be won at every round of the championship plus grand prizes for the highest scorers at the end of the season based on how well you can predict the pole sitter and the top five finishers in the race.

The F1 Fanatic Predictions Championship is open and all prizes are available to players in all regions.

Competition terms and conditions
1. Maximum one entry per household.
2. The competition is not open to employees, friends or family of F1 Fanatic, Sega or other F1 Fanatic Predictions Championship prize suppliers
3. In each round players are invited to predict (a) who will be on pole position and (b) what the top five finishers will be (five different drivers) and will accumulate points in each round as follows up to a maximum score of 50:
a. Correctly naming the pole sitter: 2 points
b. Correctly naming one/two/three/four/five driver/s who finish in the top five: 1/2/3/5/8 points
c. Correctly predicting where one/two/three/four/five driver/s finish: 2/6/14/24/40 points
4. Whoever scores the most points in every race counting towards the championship wins the grand prize.
5. In the event of a tie on points the winner will be determined by who is closest to predicting the pole position time correctly. If that fails to produce a winner the editor will choose a means of deciding who has won.
6. Predictions must be entered using the form above. If you have trouble submitting your entry via the predictions form please prediction using the contact form. Predictions will not be accepted via any other means of communication.
7. In the event of a dispute the editor’s decision is final. No correspondence will be entered into.
8. No cash alternative is offered for any of the prizes.
9. Players who have won prizes will be notified by email within 14 days of the winners being announced, so they can select their prize options and supply a postal address. Once this has been done prize delivery may take up to 28 days.
10. For further information see the disclaimer

10 comments on “Win one of ten boxed, deluxe editions of Motorsport Manager”