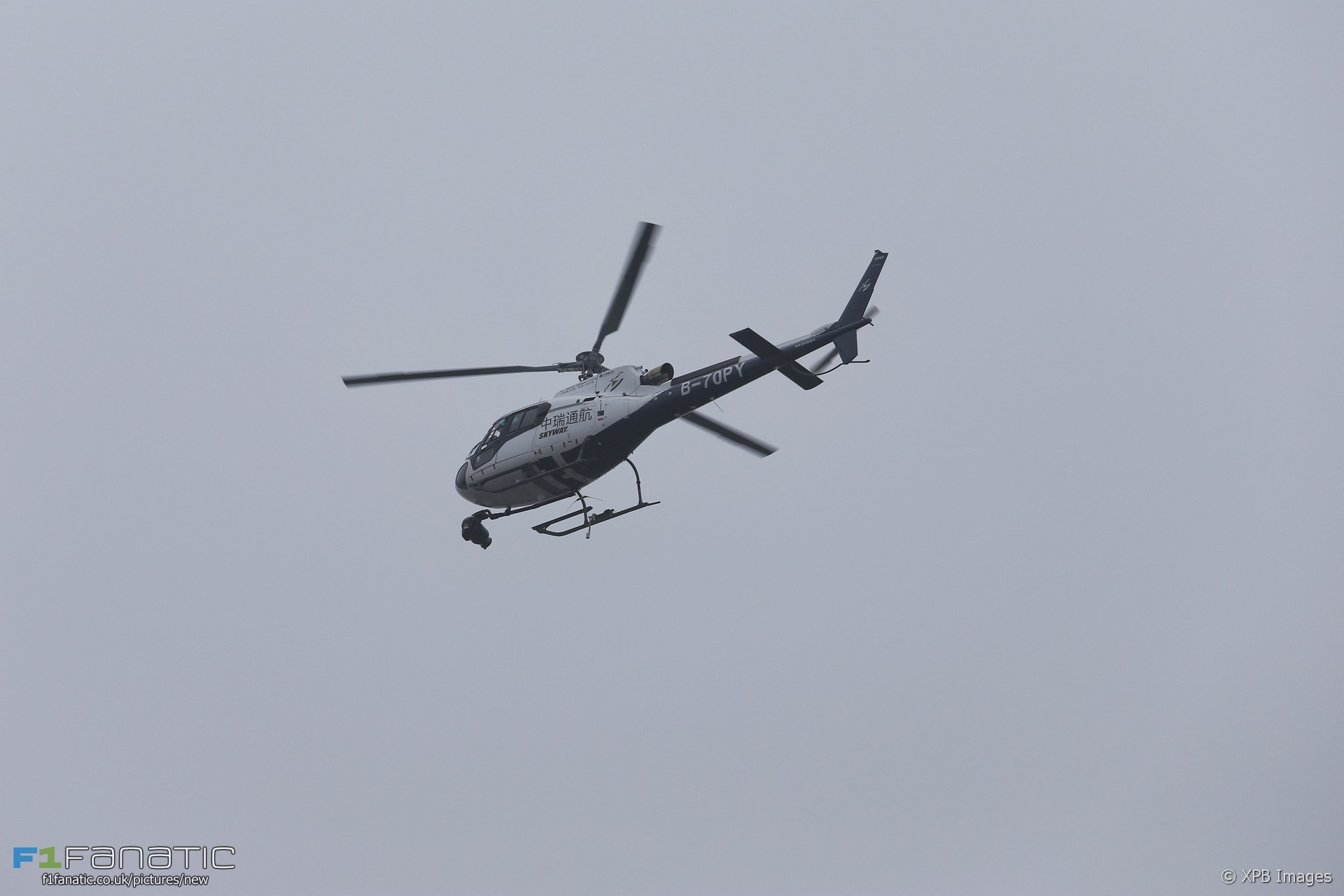 The second practice session for the Chinese Grand Prix did not start on time as further visibility problems disrupted proceedings at the Shanghai International Circuit.

Most of the first practice session was also red-flagged as the medical helicopter was not able to be used.

FIA race director Charlie Whiting said the helicopter “can’t land at the hospital which is about 38 kilometres away, unfortunately”.

“It looks reasonable here [in the pits], I know, and our helicopter’s flying here, but they can’t actually land at the airport in downtown Shanghai, unfortunately.”

Whiting said the organisers are “getting updates from the airport every ten minutes, so we’re just keeping up with that”.

Low cloud in the vicinity has contributed to poor visibility at the circuit, where conditions remain damp.

Whiting confirmed that as per the rules the second practice session cannot be extended if it is unable to start on time.

“We have a fixed end to the session so if it’s not clear by half past three there won’t be a P2.”