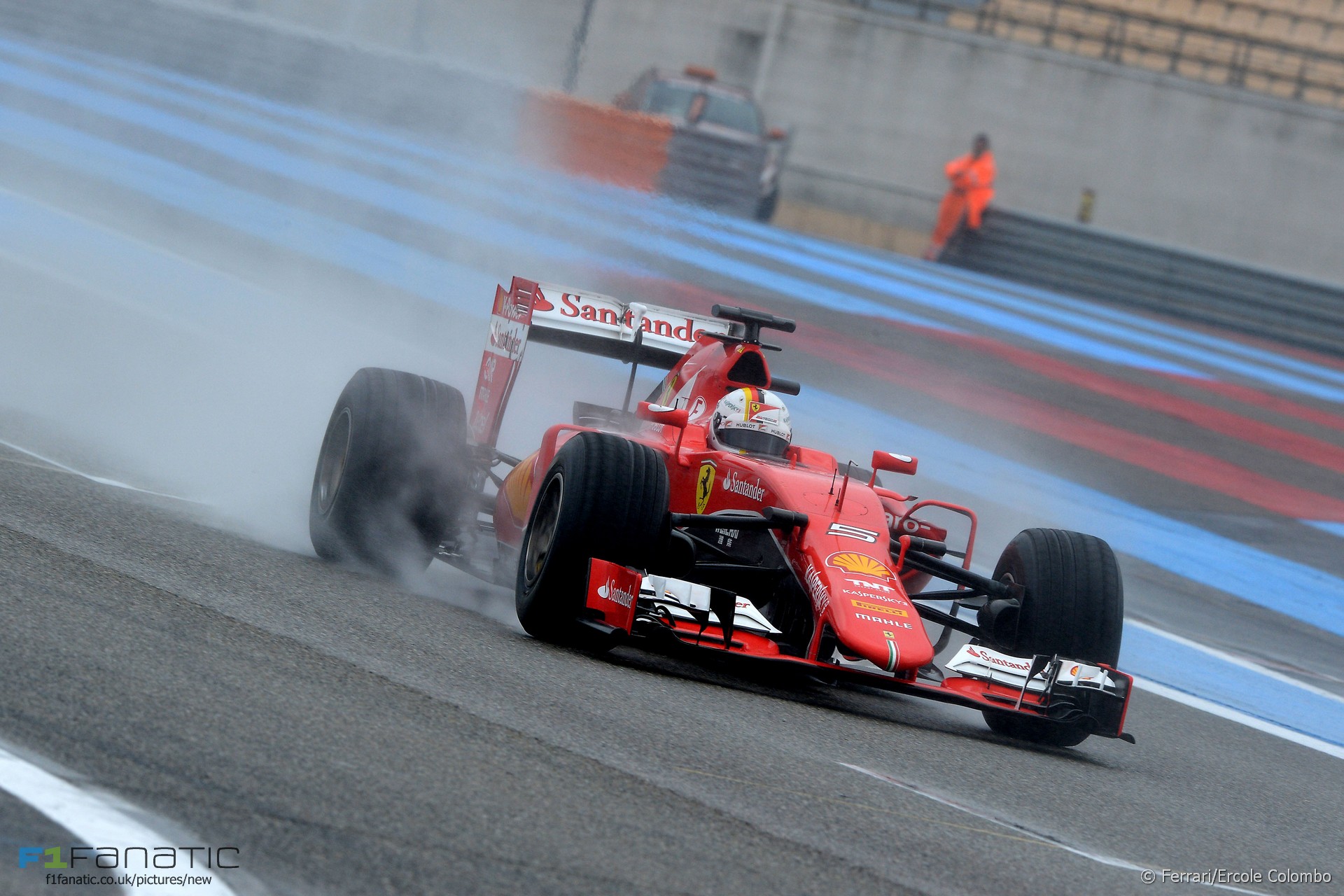 All ten team will participate in test to develop tyres for the 2018 F1 season, Pirelli has confirmed.

Ferrari will begin the programme next week within the planned in-season test at the Bahrain International Circuit which all the teams are attending.

The testing will take place entirely on circuits which will feature on the 2018 F1 calendar with the exception of Magny-Cours, where McLaren will test in July.