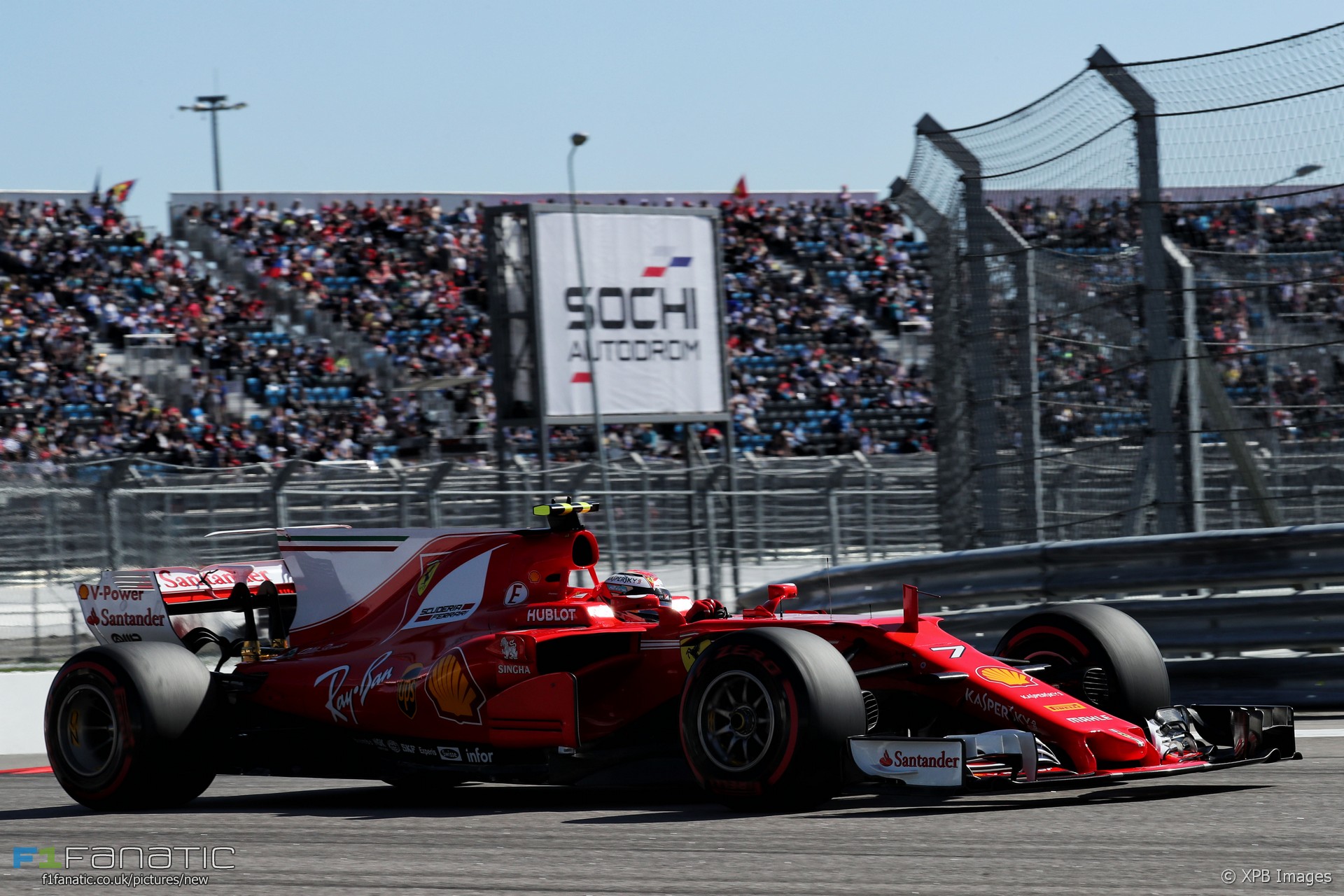 Kimi Raikkonen said he was compromised by traffic during the build-up to his final qualifying lap after his team mate beat him to pole position by less than five hundredths of a second.

The Ferrari drivers used different tactics for their final runs during Q3. Sebastian Vettel elected to do an extra lap to prepare his tyres while Raikkonen did a single flying lap straight out of the pits.

Vettel was the first driver to leave the pits for the final run, giving him more space on the track. However Raikkonen left the pits between Esteban Ocon’s Force India and Felipe Massa’s Williams.

Raikkonen believed pole position would have been possible with an uncompromised run. “It was enough to make it a little bit tricky,” he said. “I’m happy with second place but we had everything for doing even better.”

“We did what we planned today,” Raikkonen added. “I wasn’t angry with anybody.” After qualifying he told his team on the radio “this has to stop”.

Vettel experimented with running two laps earlier in the session. “We evaluated two different things Q2, we did one run with only one lap and another run with two laps and I wanted to push the limit on the first one and on the second one,” he explained.