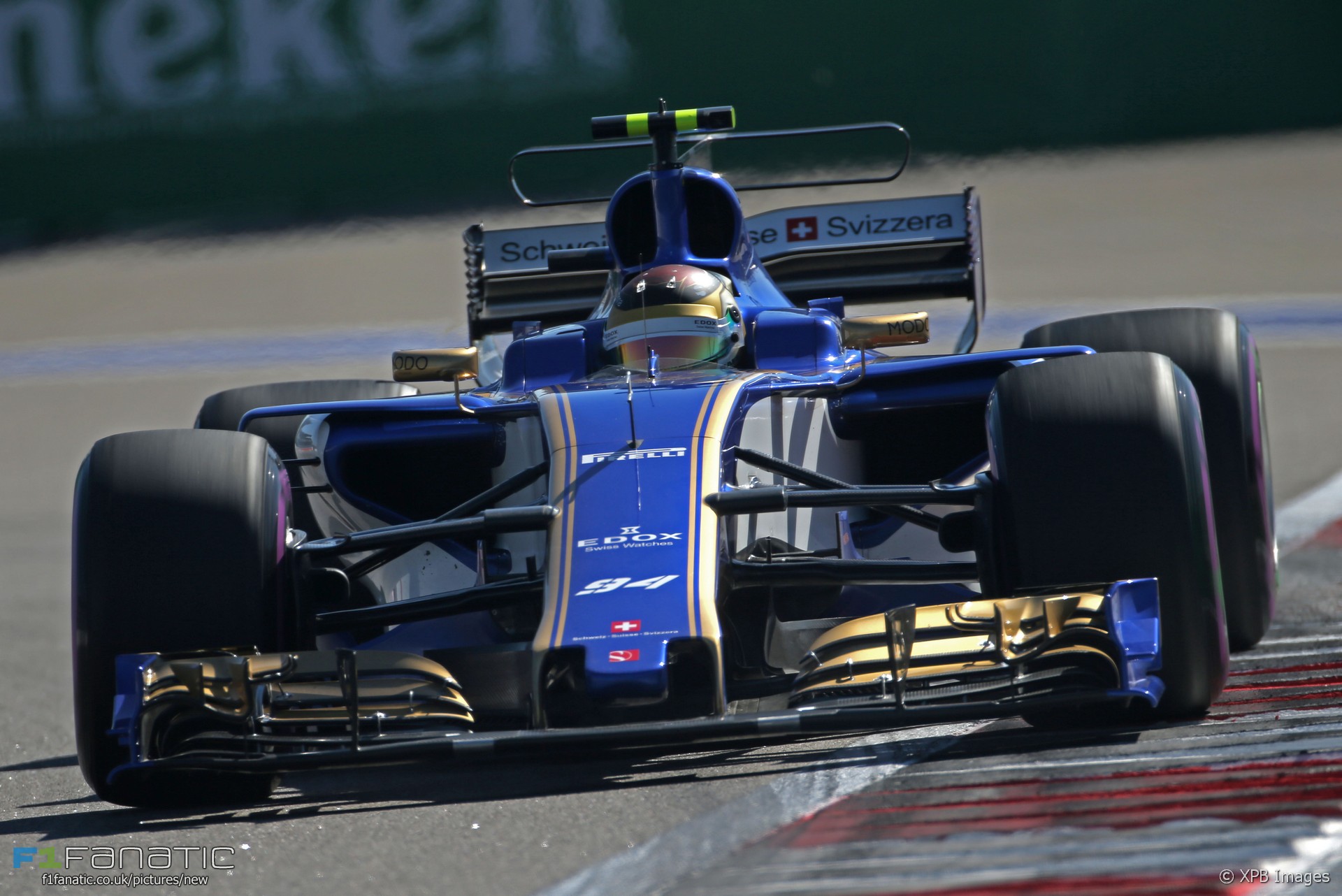 Honda has confirmed it will supply engines to Sauber as well as McLaren from next year.

“In addition to the partnership with McLaren which began in 2015, Honda will begin supplying power units to Sauber as a customer team starting from next year,” confirmed Honda brand chief officer Katsuhide Moriyama.

“This will be a new challenge in Honda’s F1 activities. In order to leverage the benefits of supplying to two teams to the maximum extent, we will strengthen the systems and capabilities of both of our two development operations, namely HRD Sakura and the operation in Milton Keynes.”

Sauber team principal Monisha Kaltenborn said the announcement was a “great honour” for her team following the financial trouble it experienced last year.

“Our realignment is not just visible through the new ownership but also now with our new technological partnership with Honda.”

McLaren rejoined forces with Honda in 2015 but the Japanese manufacturer has struggled to master the new generation of power units. They are yet to achieve a podium finish together and haven’t scored a point since this season began.

The increasingly strained relationship between the two teams had prompted rumours McLaren could look elsewhere for engines in 2018.

Sauber has been a Ferrari engine customer since 1997, aside from its 2006-09 spell under the ownership of BMW. It is the only team in the field using last season’s power units this year. The team said it “thanks Ferrari for many years of collaboration in good as well as difficult times.”