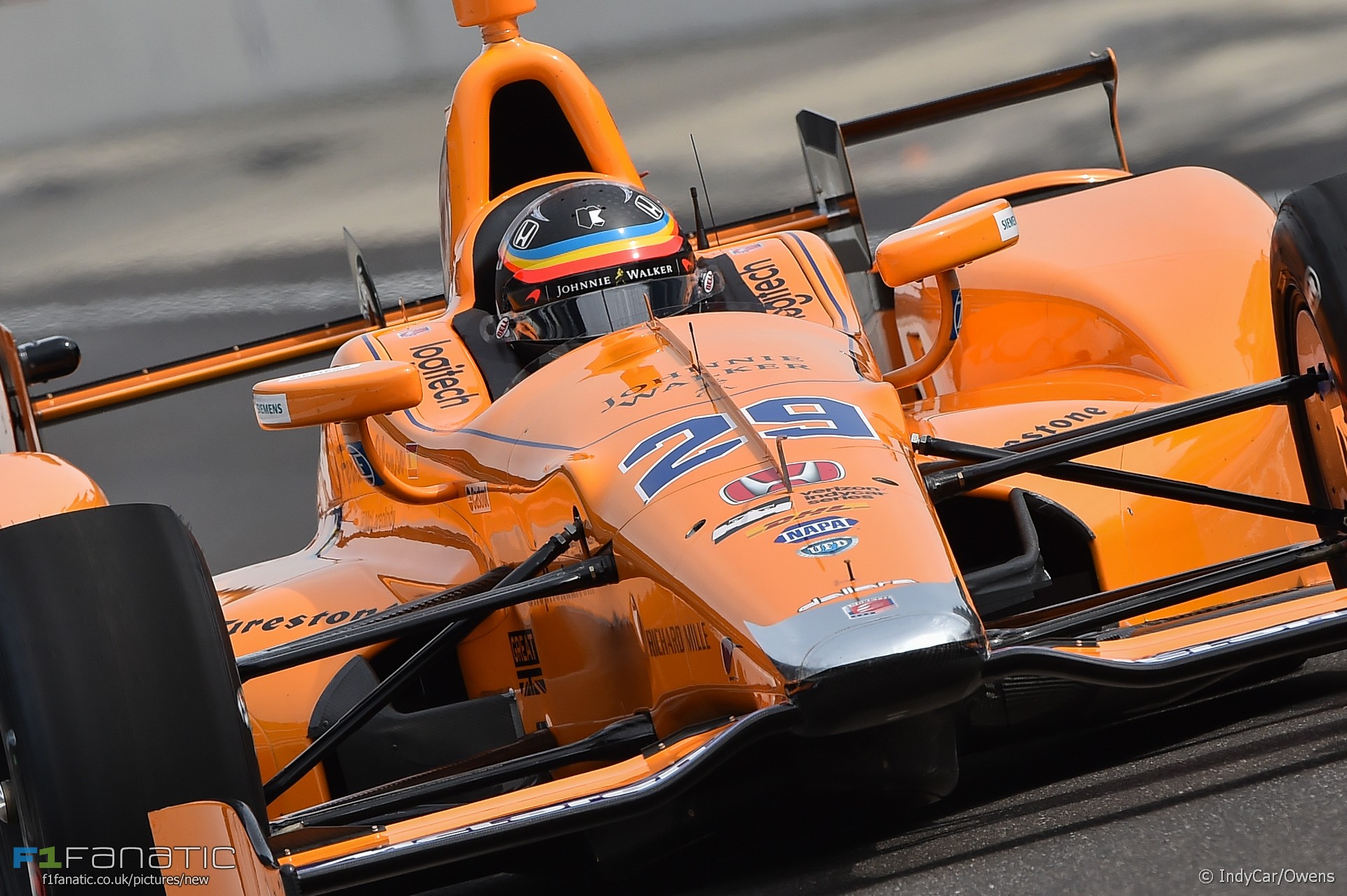 Remember to make your Predictions Championship entry for the this weekend’s grand prix before qualifying. Among the prizes you can win this year are a motorsport painting of your choice by Rob Ijbema like the one above.

"I really respect Fernando for what he’s doing, something that will be completely new for him, very challenging. But it’s not correct."

Stirling back home on the road to recovery (Stirling Moss)

"After some 134 days in hospitals, we are delighted to be able to say that Sir Stirling is now at home. He is thrilled to be back where he belongs."

"In NASCAR, you can go and look at someone else's car - strip it apart and see what's in it. That's their way of keeping everyone loosely competitive."

"There's only one available right now and I didn't get it. It was a coin toss – I've never been lucky with that."

"We do not want to take away too much of our qualifying pace, which has been a bit of an advantage for us so far."

"I'm against any head protection. It's not the case of everyone. Being a director I can still have my own point of view, but once we've decided something from a majority point of view that's what matters."

"Hopefully the target is to at least close the gap and then let's see. Sure we want to win but we should not expect it before we have driven the car."

"I really believe that the working now is a lot more correct, intelligent, and a very good connection."

Magnussen: Past struggles are behind me (Racer)

"I'm not saying I did everything perfectly, but I think I did well against a world champion (Jenson Button) in my first year in Formula 1, and was the best performer in the team I was with last year."

"Both Formula One Management and Liberty would not comment on the figures, perhaps stung by a warning from Ferrari’s president, Sergio Marchionne, who pointed out swiftly after Maffei’s comments that even a discussion of changes would be 'unwise'."

"If and when Mr Chase, or one of his cohorts, reads this defence of my old friend I wonder if I shall be as overlooked as Russian President Vladimir Putin who was initially ignored as an attender at his home country’s championship show."

Here's the power unit situation ahead of the #SpanishGP weekend. #F1 pic.twitter.com/rLjYLUG6YX

Alonso will get to keep the @IndyCar he will race in this year's #Indy500. #IndyCar pic.twitter.com/TiUxgNYL0v

All the talk was about what Red Bull would bring to Barcelona but has Mercedes outdone them?

Their development was barley hyped because of the Red Bull ‘RB13B/RB14’ rumours but so far Mercedes looks like they’ve made a massive leap. We’ll see how much speed they have on Saturday and we’ll definitely see over the weekend what the Red Bull has created.

I don’t think Red Bull will compete with Mercedes and Ferrari, but I think instead of averaging 1.5s behind a lap, they may be 0.5s a lap behind. And they can develop through the year, and hopefully their engine upgrades in Canada or Austria are worth 0.3 seconds of a lap, bringing their deficit down to within two to three tenths of the top two.
Avais