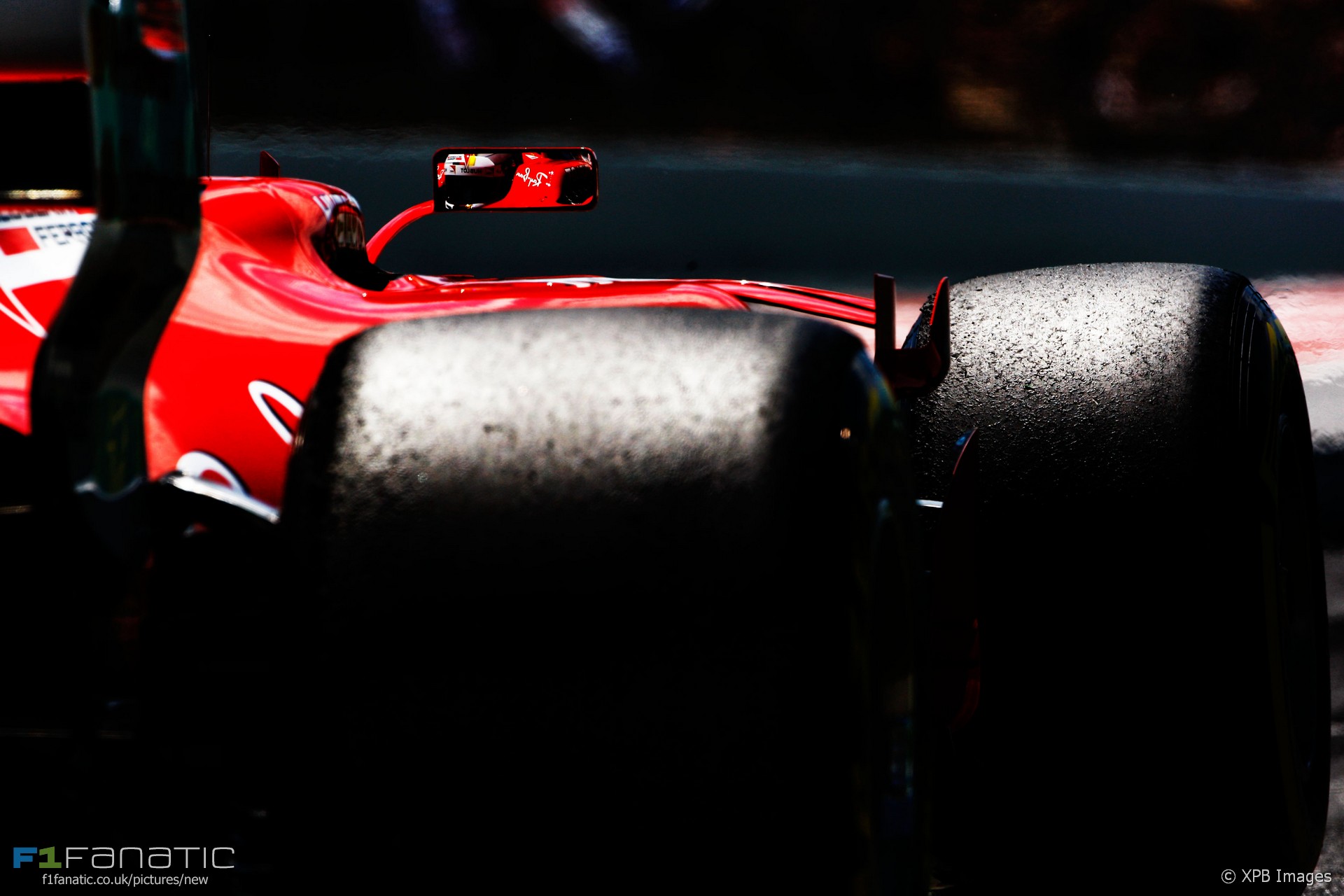 Although the medium compound tyre was considerably slower than the soft at the Circuit de Catalunya, we didn’t see as many short stints on the compound as might have been expected.

There was one good reason for this. The Spanish track is notoriously difficult for overtaking. Running a short stint on mediums would mean running an extra stint on softs, and more pit stops means a far greater chance of being stuck in traffic.

So the field overwhelmingly preferred two-stop strategies. Among the notable exceptions was Daniil Kvyat, who started last on mediums and discarded them after the first lap. His two lengthy stints on softs helped him reached the chequered flag in the points.

Initial race leader Sebastian Vettel, however, found himself snookered into running a long stint on the mediums after making his first pit stop early. He also missed out on the chance to take his second stop during the Virtual Safety Car period, costing him more time.