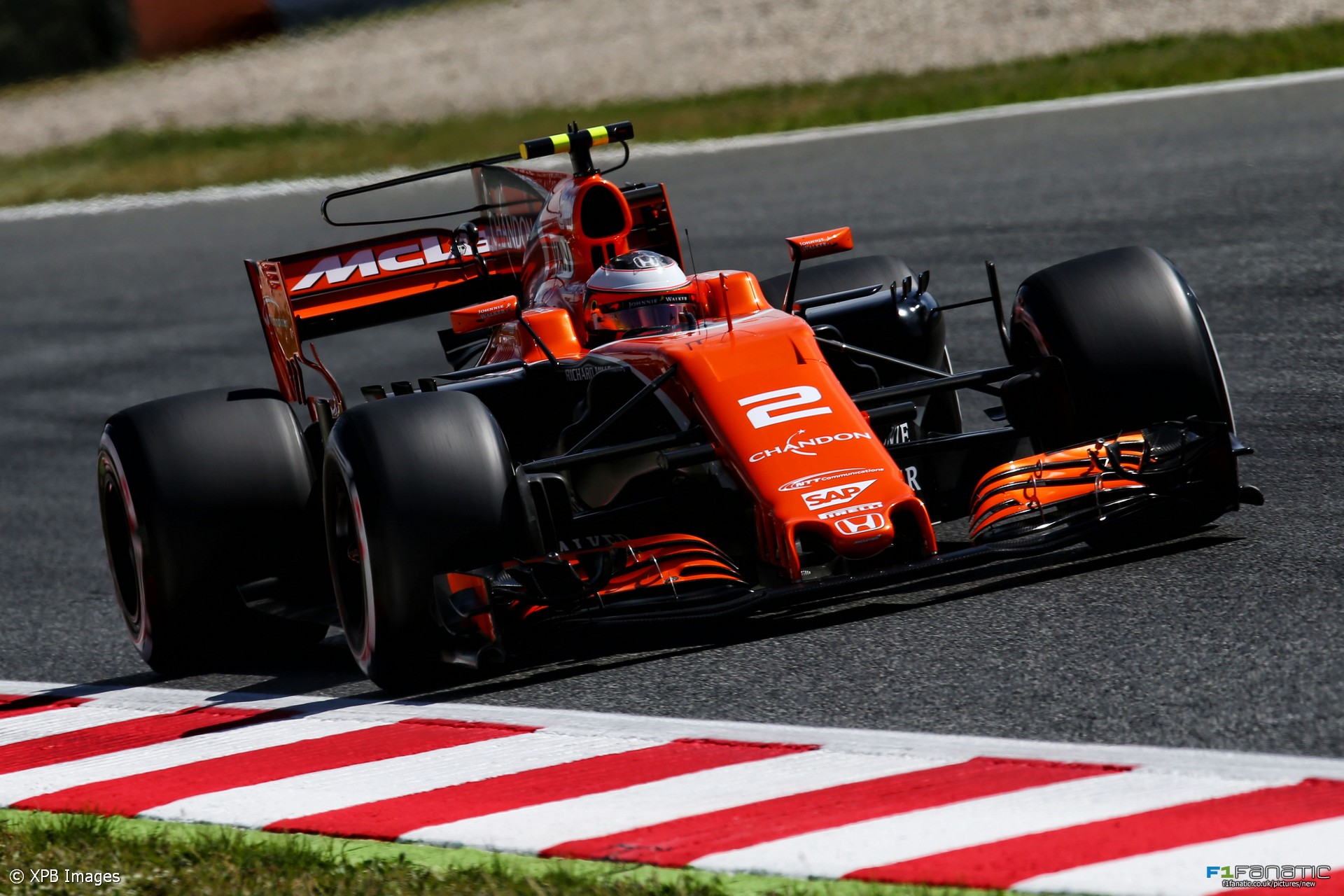 Stoffel Vandoorne and Pascal Wehrlein have both received two penalty points on their super licenses following separate incidents in the Spanish Grand Prix.

Vandoorne was also handed a three-place grid drop for the Monaco Grand Prix after his race-ending collision with Felipe Massa’s Williams, while Wehrlein was also handed a five-second time penalty for failing to stay to the right of the pit entry separation bollard.

The stewards confirmed after the race that both drivers would receive two penalty points on their respective super licenses following the incidents.

Stoffel Vandoorne currently has three penalty points to his name, while Wehrlein now has a total of six. Any driver who receives 12 or more points over any 12 month period will have their super license suspended for one grand prix.