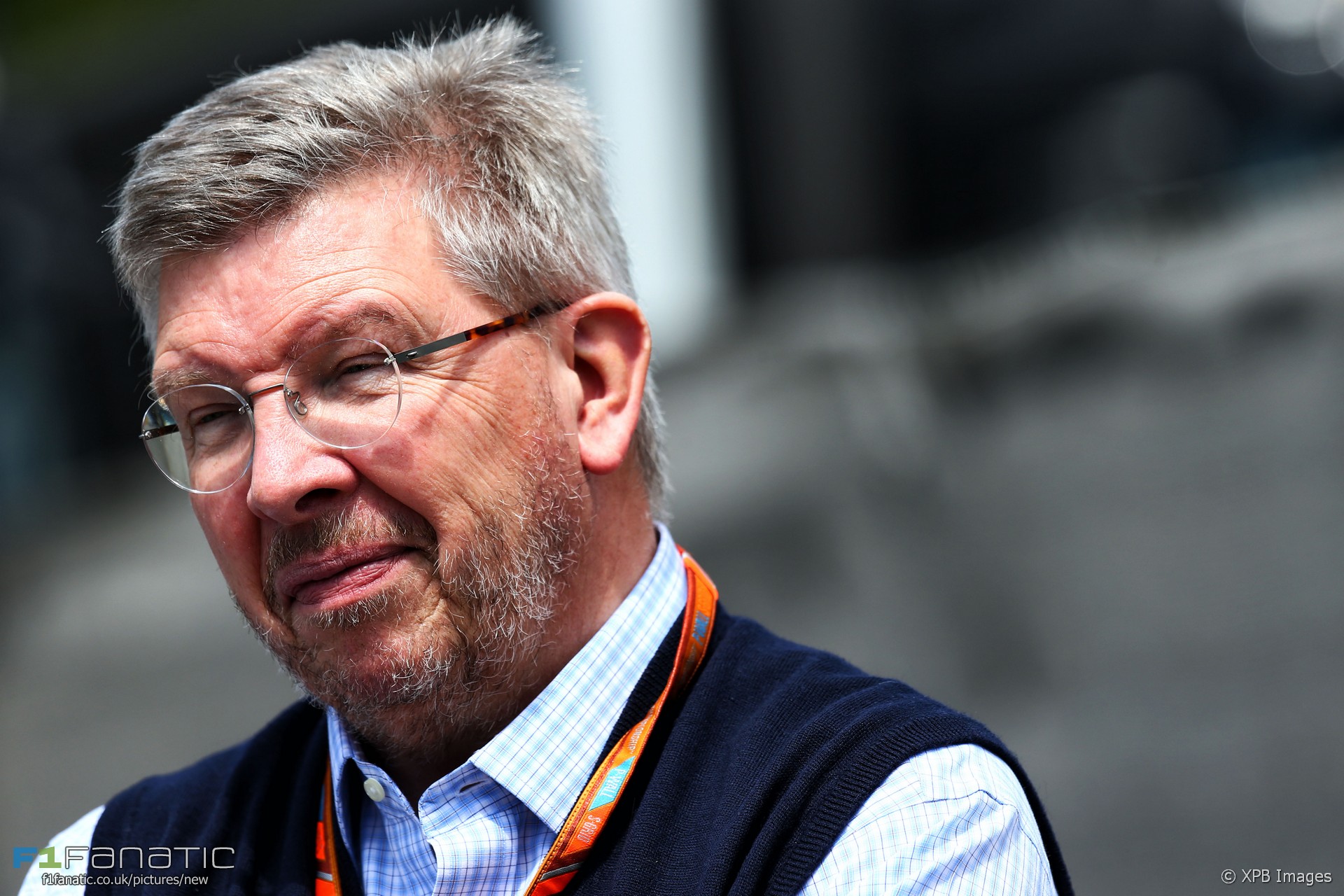 Nigel Kerr will take on the role of finance director for motorsports from August. He joins F1 from Mercedes, where he worked as chief strategic officer, and worked for the outfit during its previous incarnations as Brawn, Honda and BAR.

Kerr was involved in Brawn GP’s buy-out of the team from Honda when the Japanese manufacturer withdrew from the sport at the end of 2008. He also worked on Brawn GP’s sale to Mercedes the following year.

He will be joined by fellow ex-Brawn employee Craig Wilson, who will be head of vehicle performance at F1. Wilson will work alongside new head of aerodynamics Jason Somerville.

Wilson and Somerville will be part of a new group charged with researching and planning F1’s future regulations, in co-operation with the FIA’s Formula One technical department. Their brief is “improving the entertainment value, the sustainability and the sport of Formula One”, according to a statement issued by F1.

Brawn described his new appointments as “three extremely experienced figures who have established themselves as experts within Formula 1 over many decades.”

“We are building a team that enables stronger links to be forged between Formula 1’s management and the sport’s various stakeholders, ensuring that regulations are implemented with the involvement of all parties.”