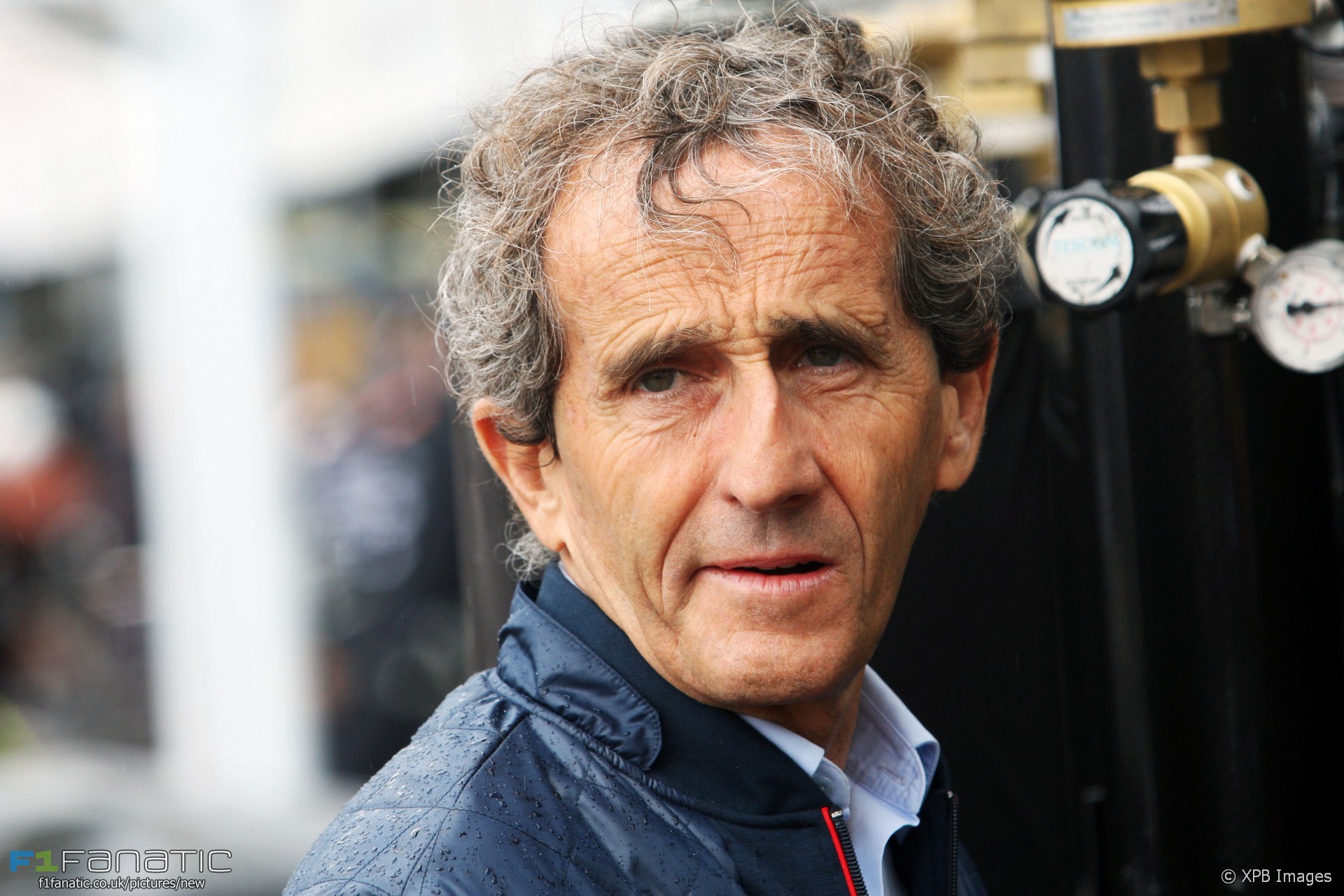 In the round-up: Filming for a biopic on the life of Alain Prost will begin in August.

"The 13-week shoot is due to kick off in late August at the historic Magny-Cours racetrack, the former home to Formula One racing in central France, for delivery in May 2018."

"I sincerely hope it won’t be the end of grand prix racing at Silverstone but we’ve made clear to the Formula One management we can’t live with the present contract beyond 2019."

"The tyre is very hard to get working compared to some other years."

"When it came to the idea of inviting those not involved in the group to attend as observers, Brawn presented it as a change that would happen, rather than one that was up for discussion and could be voted out."

"It's clearly fantastic for IndyCar, that's easy for everyone to see, but I think it's also great for Fernando and great for Formula 1 because he's already making new fans here in North America and these people will follow him wherever he goes."

"In Spain we brought a new front wing, new bodywork, new floor, and new rear wing and it is correlating 95%."

Was fun treating my fans at Zandvoort at donuts! Hope you enjoyed it too 👍🏼 #JumboRacedagen pic.twitter.com/IB1m8IZMm2

Does IndyCar’s approach to broadcasting show the way for Formula One?

I recently cut off my cable and, here in the USA, there is no legal way for me to watch F1 online any more.

When I went to look for videos about Alonso practising and found that IndyCar had almost seven hours of video up almost as it happened, my jaw dropped. That IndyCar streams qualifying live is mind-blowing compared to F1’s communications strategy.

I sure hope Liberty fixes this fast.
Lee (@Leejo)

63 comments on “Prost biopic to begin filming in August”