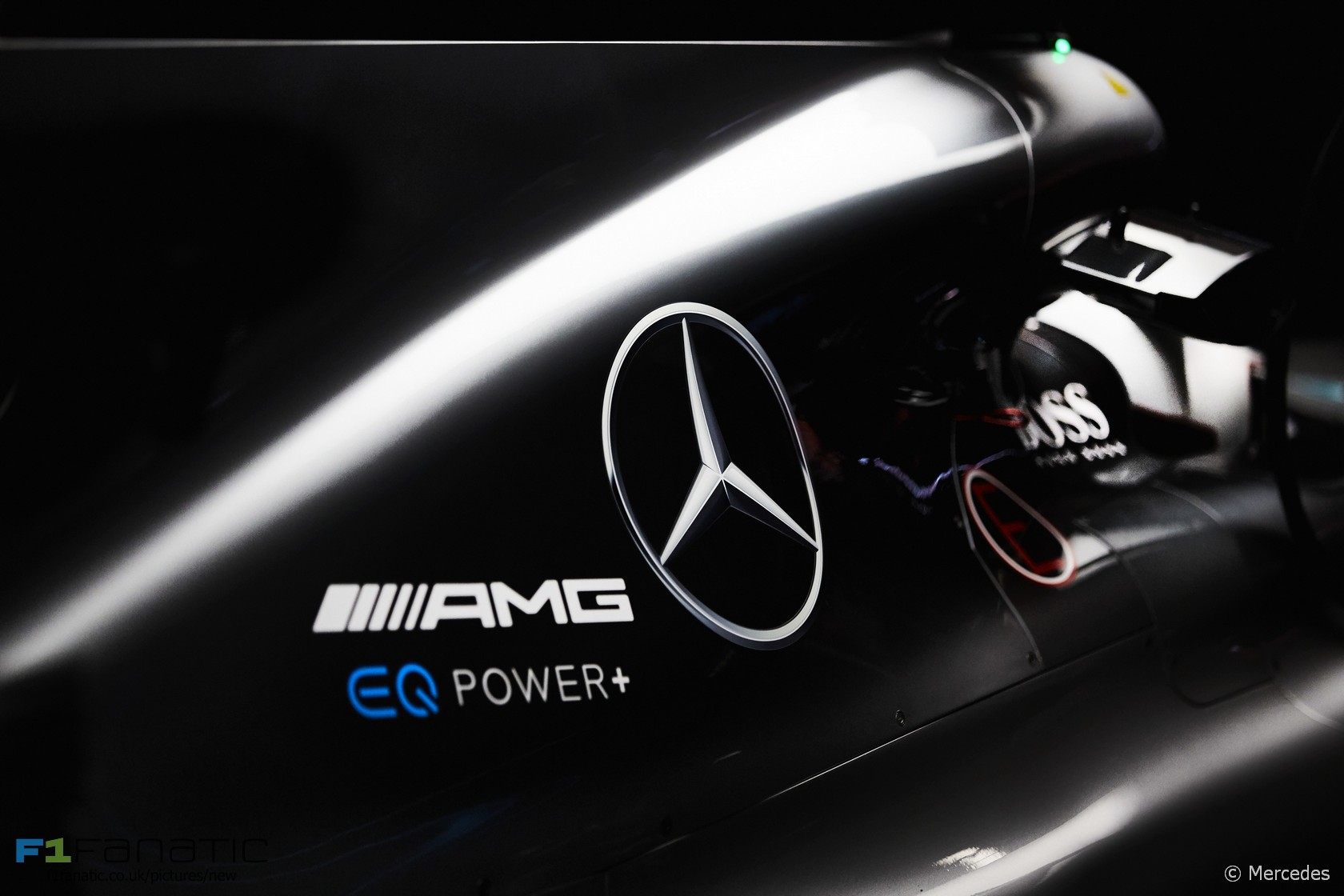 Mercedes has categorically rejected Eddie Jordan’s claim they will revert to being an engine supplier only and cut their factory F1 team at the end of 2018.

“Monaco is a place where people like to party and it seems like somebody did a bit too much of that,” he said.

“The reports are completely baseless and reflect nothing more than the mischievous speculation of one individual.”

“Mercedes has firm contracts for its participation in Formula One until the end of 2020 – and is currently in discussions about the next competitive cycle with the sport’s new owners.”

Mercedes has participated in Formula One continuously since 1994, when it returned as an engine supplier to Sauber. It switched to McLaren the following season and enjoyed championship success with them in 1998, 1999 and 2008.

At the end of 2009 Mercedes took over Brawn GP to create its own factory team. Since 2014 Mercedes cars and drivers have held a monopoly on championship success. However the team is facing stronger competition from Ferrari this year, prompting Wolff to admit they are no longer the title favourites.

Lewis Hamilton is contracted to the team until the end of next season. Valtteri Bottas is yet to have his position confirmed beyond the end of this year.