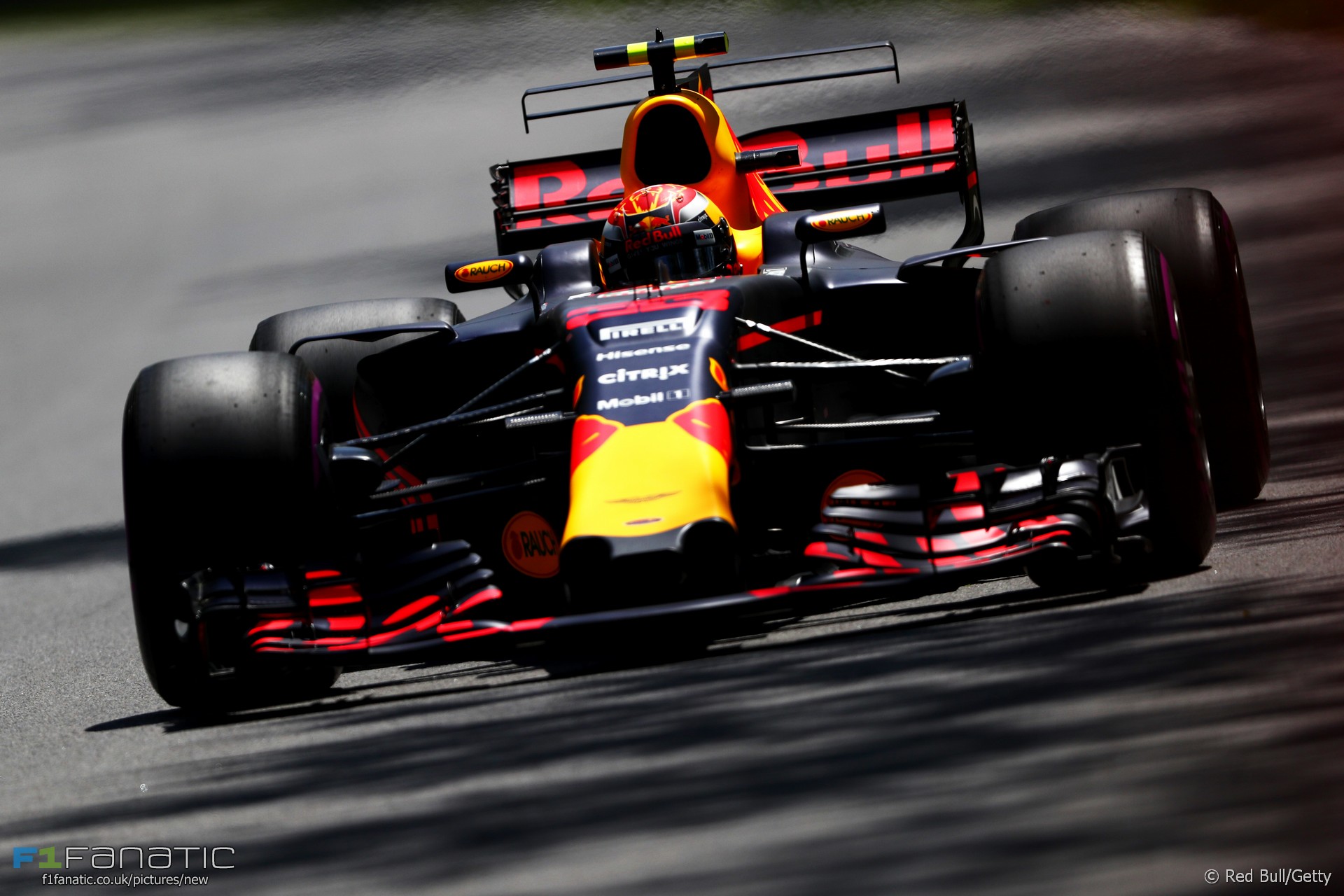 This was vintage stuff from Hamilton at a track where he has often excelled.

Qualifying was a masterclass: he plainly kept something in reserve for Q3, and when he unleashed it he left his team mate well behind. He wasn’t challenged much in the race, other than having to shrug off an attack from Max Verstappen at the restart.

Over-drove somewhat on his final Q3 lap having been just four-thousandths of a second off Hamilton’s first run. His start wasn’t great and he got swamped, losing part of his front wing. But his recovery drive was hard to fault.

The Ferrari was always going to make light work of the slower cars. But despite substantial damage to his barge boards Vettel showed real grit with his all-or-nothing move on Esteban Ocon. Fourth was a great result on a hard day.

Didn’t make it beyond lap ten due to technical trouble, but he was good value prior to that. His qualifying run was excellent and his start was sublime, sweeping around Vettel for second place.

He even tried to take Hamilton on at the restart, but had to settle for second. We were denied a great fight from him when his car let him down.

Not his best weekend. Sainz picked up a penalty in practice for slowing in front of Magnussen, then tangled with Romain Grosjean in the race, taking out Felipe Massa. To his creditor he accepted the blame for the crash, but perhaps bigger mirrors are needed on his Toro Rosso.

Was almost nine tenths of a second off his team mate in Q2. His race was somewhat better, in the he finished one place outside the points, but he was unable to pass Grosjean despite the Haas being on extremely worn tyres.

His qualifying crash meant he was unable to use Sauber’s new rear wing for the rest of the weekend. That compromised his race performance and his was the last car running at the end.

Valtteri Bottas had an unmemorable run to second on a day when his team mate was clearly quickly. Kimi Raikkonen lost time with an unforced error early in the race, then was scuppered by a brake-by-wire problem. That meant the final podium place went to Daniel Ricciardo, who had been out-paced by Verstappen in qualifying.

It could have been a better day at Force India if Sergio Perez had played ball. In the final reckoning he was quicker than Esteban Ocon when it mattered. But this was a fine performance by the rookie on his first visit to this track, just a tenth off his team mate in qualifying and mere hundredths behind at the finishing line.

Nico Hulkenberg put in his usual workmanlike performance for Renault. Lance Stroll kept out of trouble and passed Jolyon Palmer and Romain Grosjean to take his first points finish, but his qualifying performance was poor.

Felipe Massa started well ahead of his team mate but lost a few places at the start and was then taken out by Sainz. The other Toro Rosso driver, Daniil Kvyat, picked up a swingeing penalty for what amounted to a procedural error on the formation lap, and technical trouble ended his day.

Grosjean was forced onto an unorthodox strategy by first-lap contact with Sainz, but he made it work and salvaged a point. That was rather better than his team mate, who picked up a penalty by getting greedy during the Virtual Safety Car period. Marcus Ericsson and Stoffel Vandoorne struggled to impress in uncompetitive cars; Fernando Alonso was doing until his let him down.