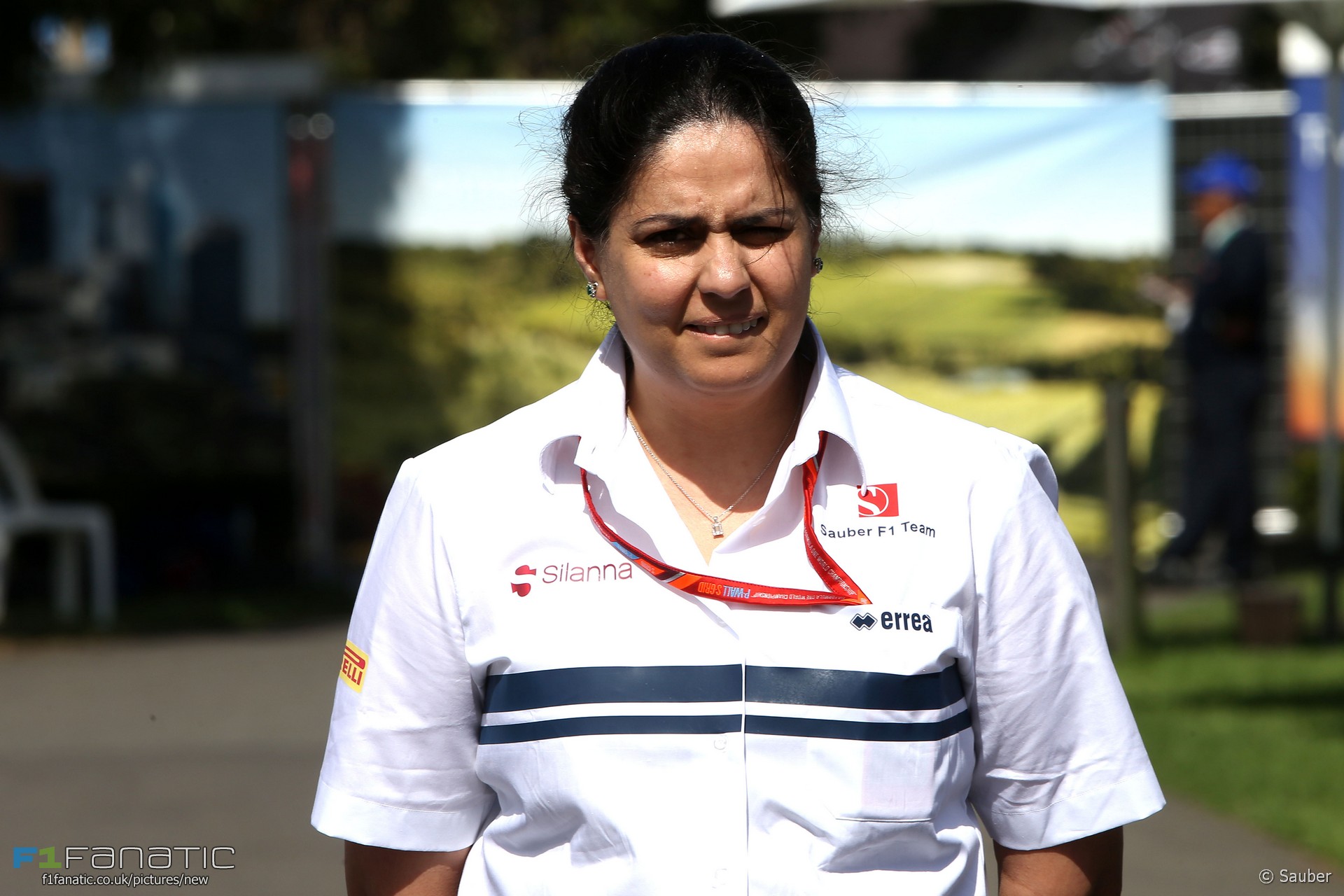 Sauber drivers Pascal Wehrlein and Marcus Ericsson expressed their surprise at the sudden departure of team principal Monisha Kaltenborn, which was announced yesterday.

“I spoke to her on Tuesday evening when she called me,” explained Wehrlein. “I was obviously very surprised about it when she told me about what would happen. Coming to here obviously everyone is asking those questions and it feels different.”

Wehrlein indicated he had some understanding of the reasons by Kaltenborn’s dismissal, which came about so quickly the team has not yet appointed a replacement.

“I didn’t ask her for the perfect explanation because she doesn’t have to tell me the explanation,” he said. “She told me what will happen and what’s happening.”

“I have a very good relationship with her. Obviously I’m very thankful to her for what she did. Thanks to her I’m here in Sauber. She helped me so much when I was injured and that’s also what I told her I will never forget and I’m very thankful.”

Ericsson said the news was “all quite sudden” for him. “It’s nothing I’m involved with so I don’t know what’s been behind it,” he added. “For me it’s just the last couple of days I knew about it.”

Sauber simultaneously issued a strong denial of unspecified media reports alleging “that our race drivers have not been, and are not being, treated equally”. Ericsson insisted the claims were “false”.

“For me that’s the upsetting bit with everything that’s been going on in the last 24 hours because it’s completely untrue,” he said.

“We are a fair team and both drivers are given equal fairness. I think that’s very important.”