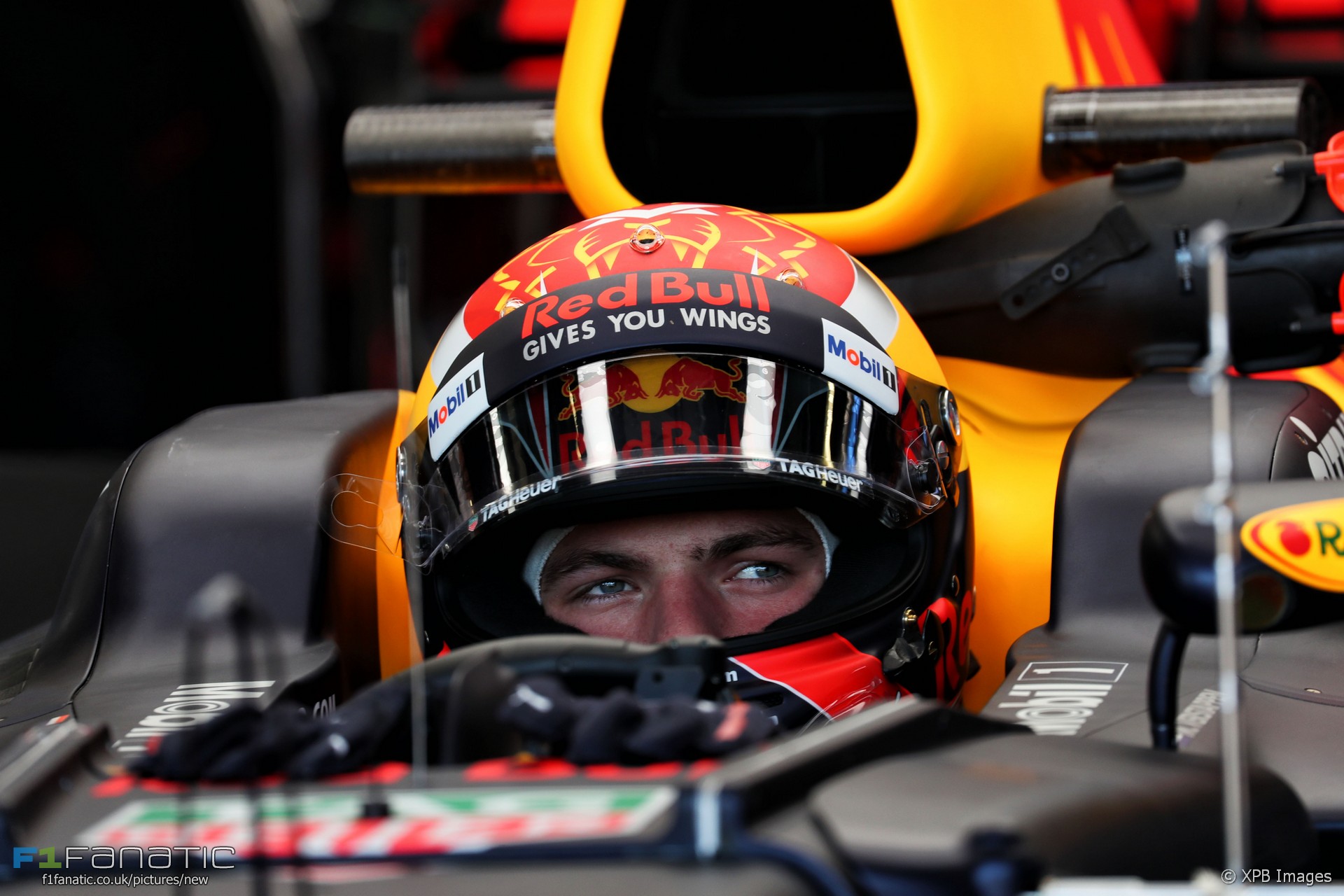 “It’s not really nice to be in fifth,” said Verstappen, who was bumped down from third by the two Ferraris at the end of Q3.

Verstappen was quickest in both practice sessions yesterday but lost time due to a stoppage in final practice.

“Of course the problem in P3 was not ideal,” he said. “But also in Q2 I had some issues with going to the limiter, the engine was cutting out a bit. So that was not good.”

“And then in Q3 my final lap where it of course counts I was three tenths faster than my previous lap time and then I lost gear sync so on the straights just losing a lot of lap time. Which is of course very painful. We need to get on top of that because it shouldn’t happen.”

Verstappen said his engine problem in qualifying was “more or less similar” to the one he experienced in practice. “And then we fixed it, and it was fine. But then we lost gear sync in Q3 again. A lot of issues, we need to get on top of it.”

However Verstappen drew some encouragement from his car’s performance following Renault’s latest revisions.

“You can see there is a bit more horsepower, so that’s good,” he said. “But we always want more.”

“I think in general on this track of course I’m a bit disappointed at the moment with fifth, even with all the issues, we should have been third.”

“So I think we definitely made a step forward with such long straights. The second sector where all the corners are we are in the fight so that’s good.”