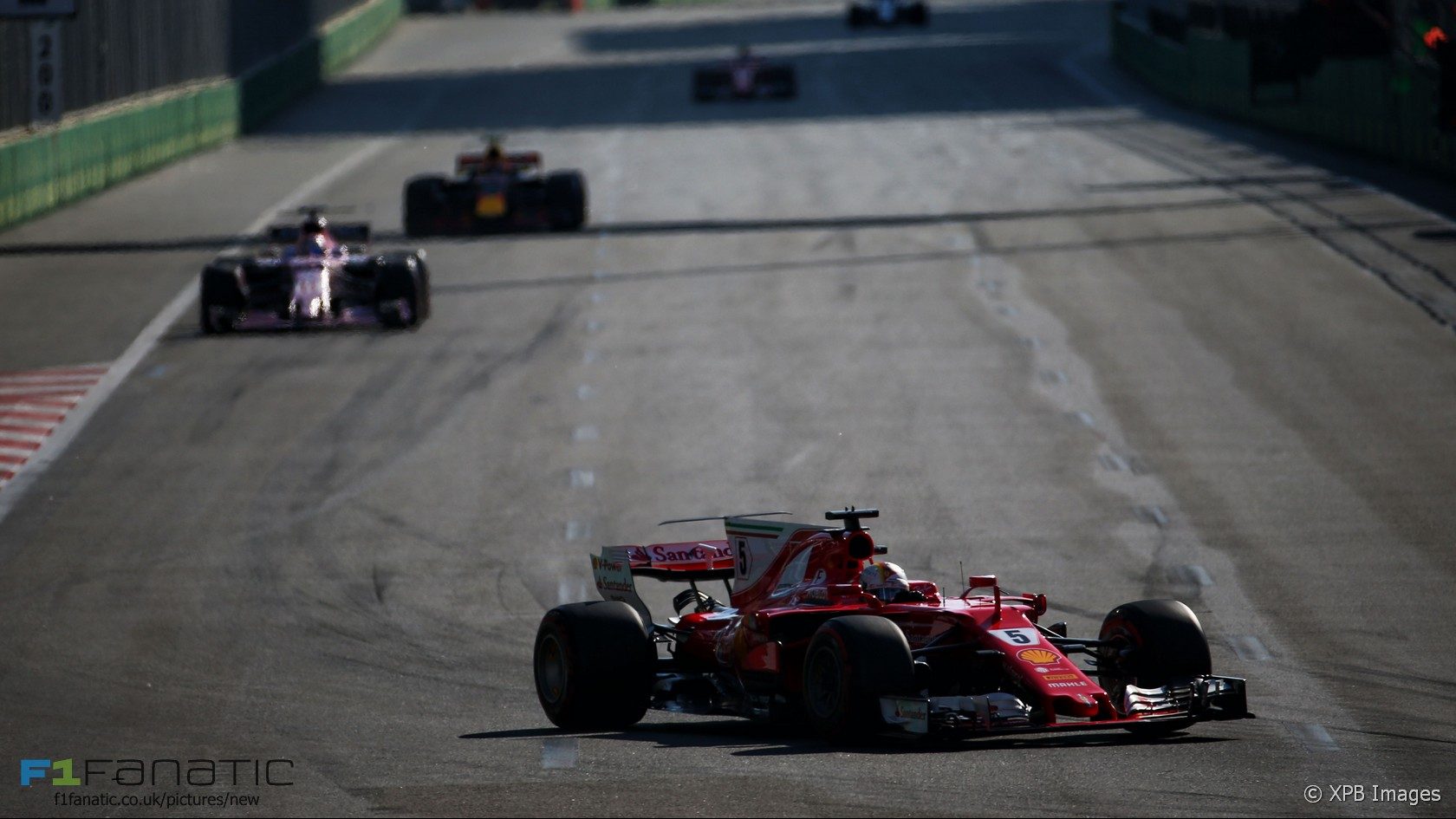 Sebastian Vettel extended his lead in the drivers’ championship to 14 points as McLaren scored their first points of the season.