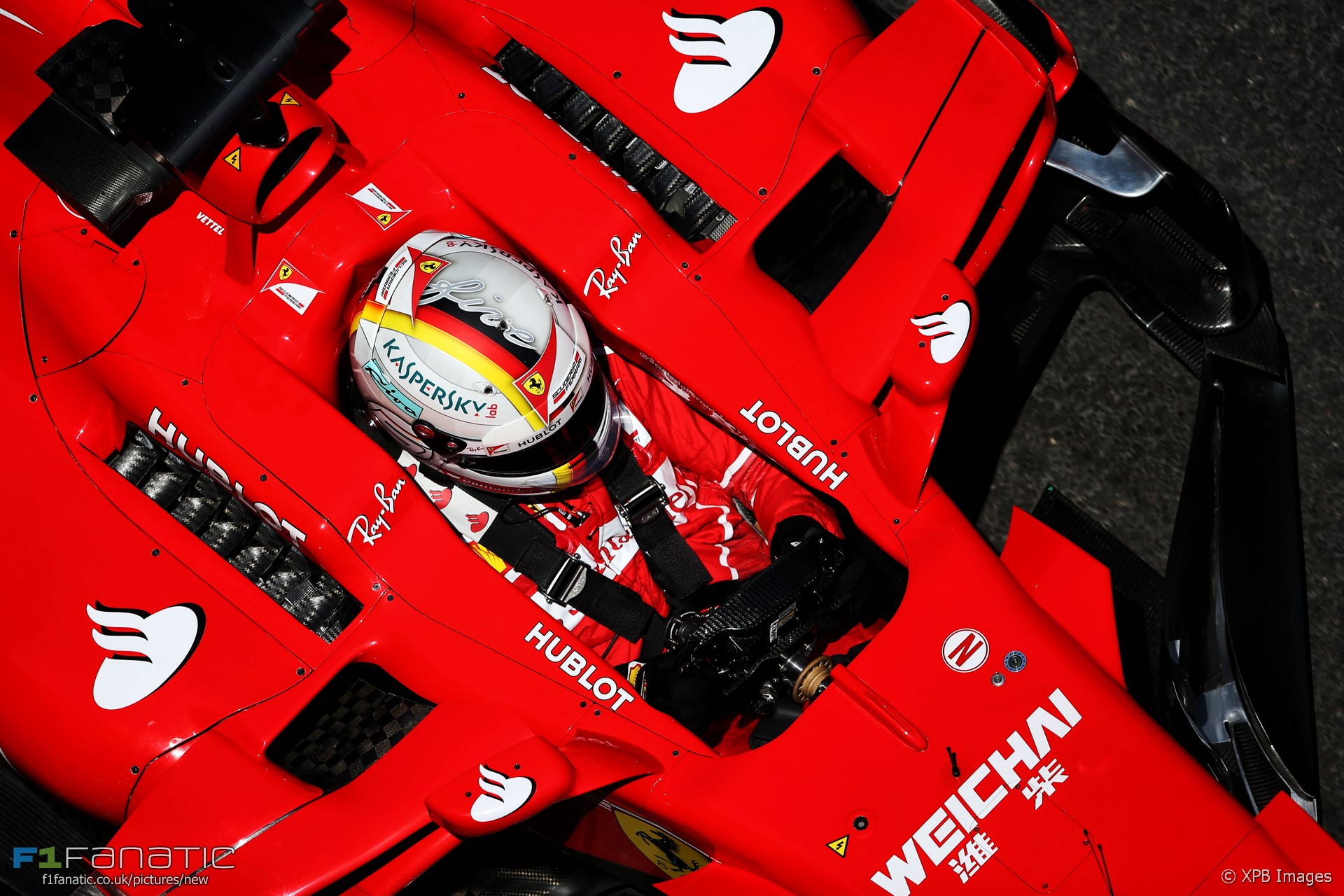 Sebastian Vettel’s rash move during the Azerbaijan Grand Prix one week ago has left him in an unprecedented situation going into the next round of the championship.

The world championship leader will go to Austria knowing he is at risk of collecting a race ban. Potentially even an innocent mistake at the Red Bull Ring could put his participation at the following round in jeopardy.

This is because Vettel has become the first driver to reach nine penalty points on his licence. The significance of this is that the most points any driver has been given for a single offence to date is three. Another three points for Vettel next weekend would put him on 12, and that would mean an automatic race ban.

Is it a realistic scenario? The stakes are obviously high. The stewards have dished out a total of 183 penalty points since the system was introduced in 2014.

It’s rare to see three points given for an individual infraction. But Sunday wasn’t the first time it’s happened to Vettel:

Past offences which have earned three penalty points

There are a few clear points for Vettel to bear in mind hear: pay extra-close attention to yellow (and red!) flags, watch those delta times during safety car periods and take extra care in wheel-to-wheel contact.

His rivals are going to be well aware of that last point, of course, and can take him on knowing he simply can’t afford to risk getting on the wrong side of a stewards’ decision.

Of course there’s also the possibility he could collect multiple penalty points infringements over the weekend which would add up to the dreaded 12. Other drivers have collected three or more points this way before.

In China this year Nico Hulkenberg picked up a total of four for two counts overtaking under the Safety Car. Pascal Wehrlein got four in Monaco last year – two each for speeding during a Virtual Safety Car period and ignoring blue flags. And Max Verstappen collected three at Yas Marina in 2015: one point for leaving the track plus two for ignoring blue flags.

The chance of Vettel incurring a race ban by reaching 12 points by Sunday clearly isn’t very high, providing he keeps a cool head. But a momentary lapse of judgement or a mis-communication with his team could be all it takes to catch him out. Ferrari eyes will be scanning the timing screens for the words “incident involving car five under investigation”.

It is possible the situation may change before the action begins in Austria. Vettel is due to meet with the FIA tomorrow and there remains a chance further sanctions may yet be coming his way.

This is something which appears to have a lot of support from fans both on this site and elsewhere. Vettel was warned last year that “in the event of any future incident similar to the one that occurred in Mexico, disciplinary action will be taken by bringing such incident before the FIA International Tribunal”.

It would be a surprise if the FIA chose to do any more than impose a suspended penalty or pressed Vettel to participate in its road safety awareness campaigns.

And there remains the possibility he could be given more penalty points. As things stand he is due to deduct two on the day after next week’s race. If the FIA give him two more tomorrow he would remain within striking distance of a race ban until at least the Singapore Grand Prix – and make his situation next weekend even more precarious.

128 comments on “Analysis: The race ban threat hanging over Vettel in Austria”