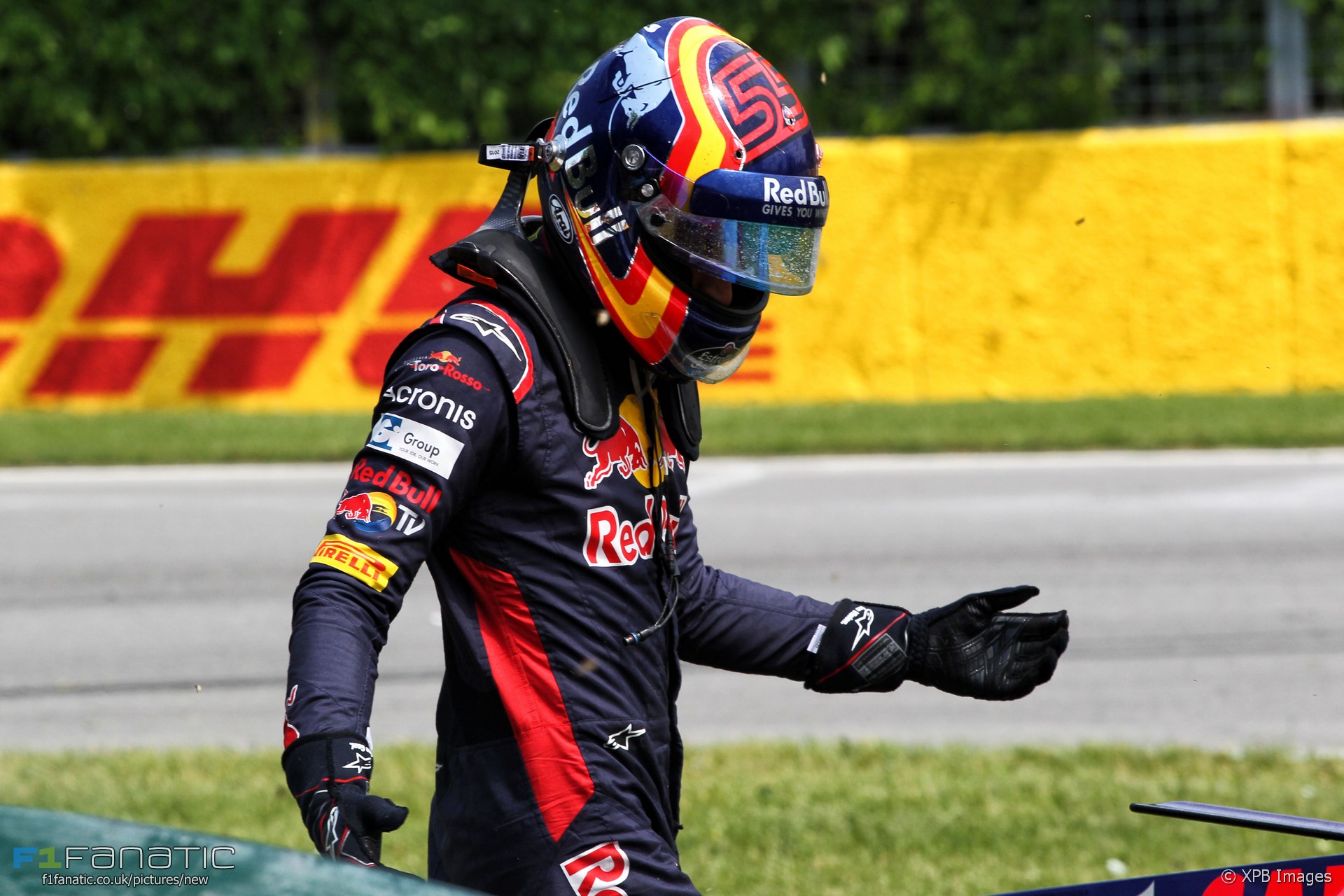 Carlos Sainz Jnr says it is unlikely he will return to Toro Rosso for a fourth season with the team next year.

No driver has ever spent four consecutive seasons at Toro Rosso, which serves as a junior team for Red Bull. GP2 champion Pierre Gasly, who is currently racing in Super Formula, has been widely tipped to join them for the 2018 F1 season.

“As you all know my target number one is to be with Red Bull next year and start fighting for podiums, wins, whatever they are fighting for next year. I’m going to keep pushing for this.”

“If that doesn’t happen obviously a fourth year in Toro Rosso is unlikely and I’m not going to close the door to any opportunity.”

“There’s obviously rumours going around now the paddock I heard, obviously silly season as you name it. And it’s good fun but for me the good fun is actually on track, to keep performing as I have been performing up until now.”

“It’s been a really good season, and we will see, I leave that to other people in my team to judge and to see. For me I have a job that is to drive the car and do it as fast as possible.”

Sainz is currently ninth in the championship on 29 points, 25 ahead of team mate Daniil Kvyat.