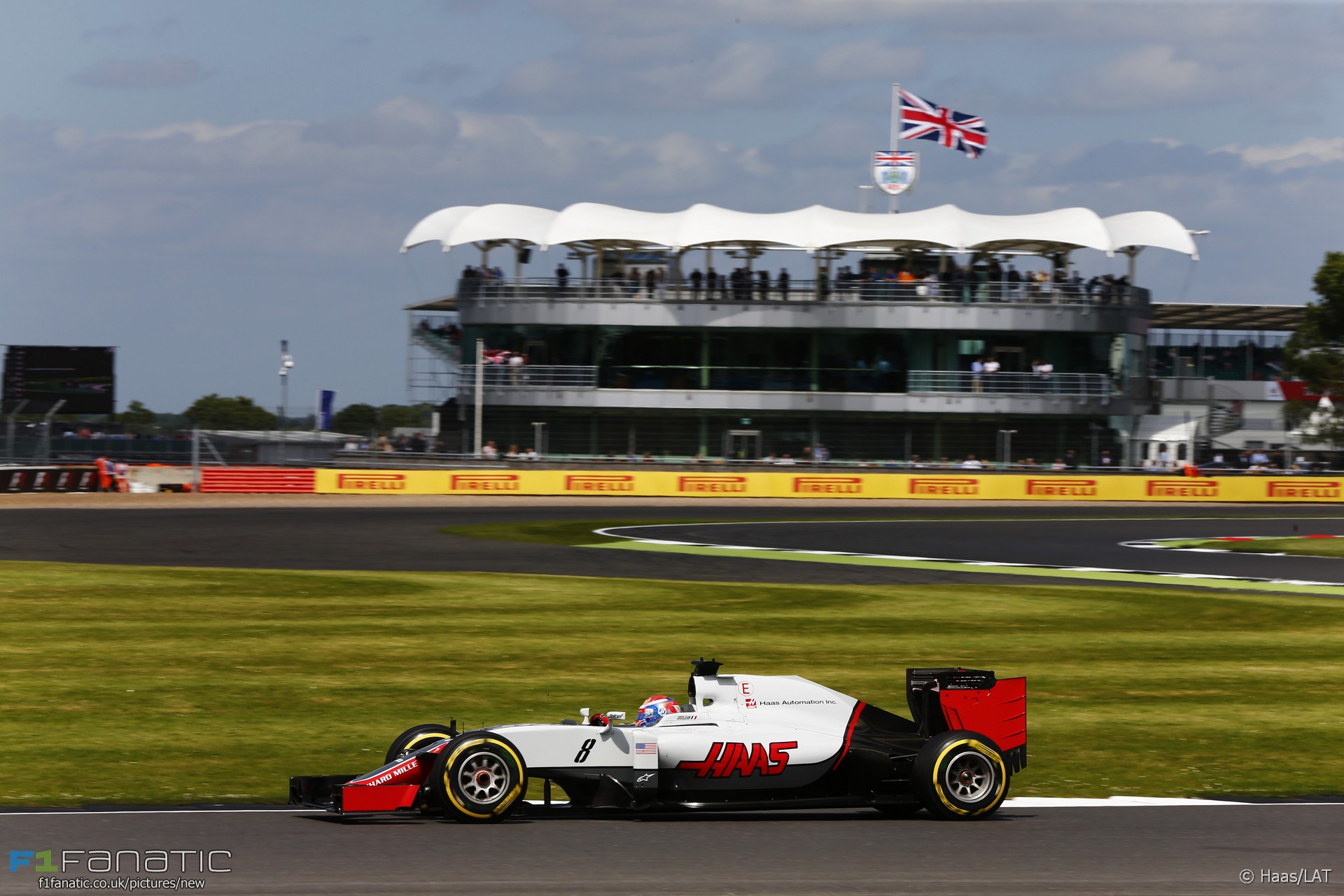 Silverstone’s deal to hold the British Grand Prix will expire after the 2019 race after the promoters told Formula One they will activate a break clause in their contract.

The track, which is operated by the British Racing Drivers’ Club, signed a 17-year deal in 2010 to keep the race on the calendar until 2026. However it has become concerned at the escalating cost of holding the race, prompting it to take advantage of the opportunity to end the deal after ten years.

The BRDC said it made a net loss of £7.6 million over last two years hosting Britain’s round of the Formula One world championship. F1 has had at least one race in Britain every year since the championship began at Silverstone in 1950.

“This decision has been taken because it is not financially viable for us to deliver the British Grand Prix under the terms of our current contract,” said BRDC chairman John Grant.

“We sustained losses of £2.8m in 2015 and £4.8m in 2016, and we expect to lose a similar amount this year. We have reached the tipping point where we can no longer let our passion for the sport rule our heads. It would not only risk the very future of Silverstone and the BRDC, but also the British motorsport community that depends on us.”

Silverstone paid £11.5 million to host the British Grand Prix in 2010. Since then the 5% escalator in the contract has increased the price to £16.2 million this year and would reach £25 million by 2026, the final year of the original contract.

“Despite being the most popular weekend sporting event in the UK, the net revenue from ticket sales and hospitality at the British Grand Prix is not enough to cover the Grand Prix’s share of Silverstone’s overhead costs,” the BRDC said in a statement.

Grant added he is hopeful a deal can be reached to keep the race on the calendar beyond 2019.

“I want to be clear that although we have now activated the break clause, we are fully supportive of the changes the Liberty team are making to improve the F1 experience,” he said. “Our hope is that an agreement can still be reached, so that we can ensure a sustainable and financially viable future for the British Grand Prix at Silverstone for many years to come.”