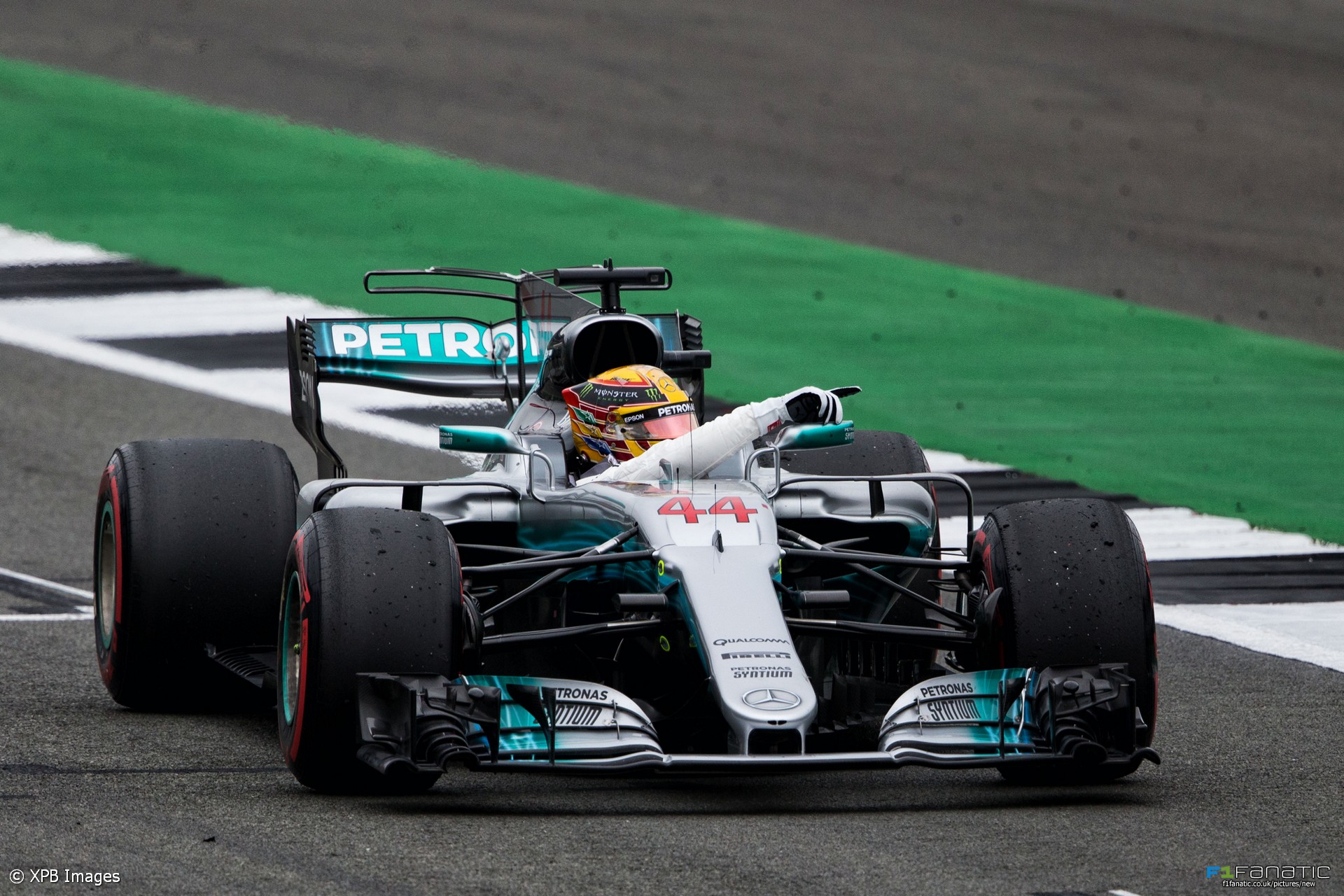 In the round-up: Sebastian Vettel believes Mercedes have made a significant step forward with their qualifying pace recently.

"Vettel said that Mercedes' upturn in pace in qualifying in the last four races had been a 'game changer'."

"A drive-through is extremely strong. I saw stronger incidents and they punish five or 10 seconds in the pit stop."

"What we can exclude is carcass failure on Kimi's tyre because the tyre was still inflated. Sebastian had a different issue with a loss of air."

"I am obviously building up the wins that I have. My performance is second to none. If you don’t know now that my preparation is mostly on point, then I guess you never will."

Williams at 40: ‘Frank Williams is the closest we have to an Enzo Ferrari’ (The Guardian)

"Aren’t you jealous of what I do – running a grand prix team? It’s a great privilege."

And Lewis brought his family along too! #F1 pic.twitter.com/eWHMiyFj3i

Final thought? #BritishGP you were heartbreaking, exhilarating & full of 40years worth of memories. Until next year! pic.twitter.com/iSGTxhC1Jo

We said an emotional farewell to Sporting Manager, Steve Neilsen, who had his last race with the team today.

All the best, Steve! 👍#F1 pic.twitter.com/sFcJ9JzsvA

Is it time for Red Bull to give up on Daniil Kvyat?

Penalty points aside, Kyvat has been pretty poor this season. Ever since he got dumped from the senior team, he’s had his wind gassed out of him. He’s lost the plot.

Come Dr Marko, give Gasly as go. It can’t be much worse… could it?
Jay Menon (@jaymenon10)